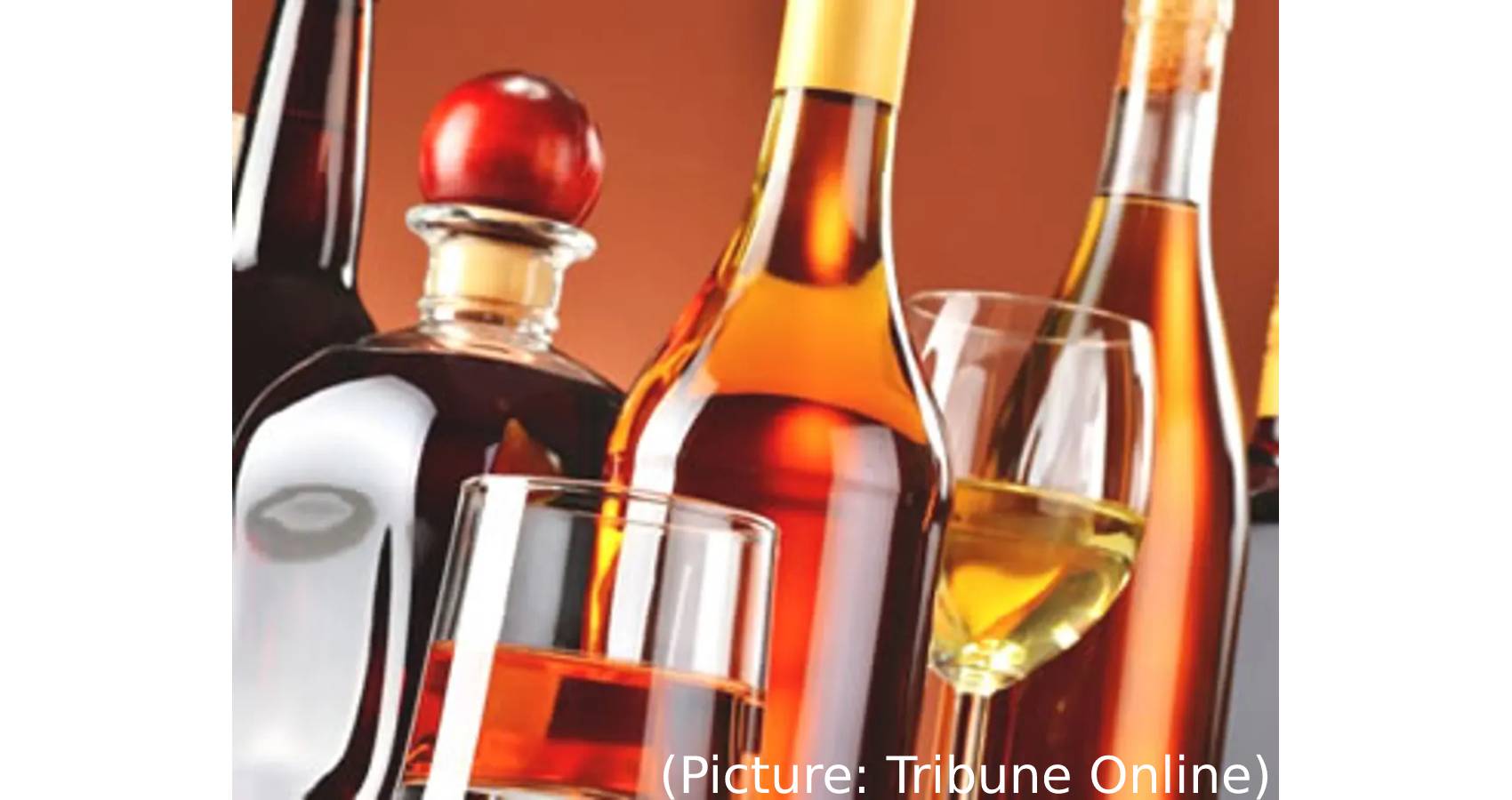 At least 4% of the world’s newly diagnosed cases of esophageal, mouth, larynx, colon, rectum, liver and breast cancers in 2020, or 741,300 people, can be attributed to drinking alcohol, according to a new study. The link between smoking and cancer is well-documented and widely known. But alcohol? “Fewer than one in three Americansrecognize alcohol as a cause of cancer,” says Harriet Rumgay, researcher at the International Agency for Research on Cancer, the specialized cancer agency of the World Health Organization. “That’s similar in other high-income countries, and it’s probably even lower in other parts of the world.”

A new study shows just how much of a risk drinking can be. At least 4% of the world’s newly diagnosed cases of esophageal, mouth, larynx, colon, rectum, liver and breast cancers in 2020, or 741,300 people, can be attributed to drinking alcohol, according to a study in the July 13 edition of Lancet Oncology. Men accounted for three-quarters of alcohol-related cancers. Of the 172,600 alcohol-related cancer cases suffered by women, the vast majority, or 98,300 cases, were breast cancer. It’s the first time, Rumgay says, that research has quantified the risks of different levels of drinking. “Our study highlights the contribution of even relatively low levels of alcohol to the risk of new cancer cases,” says Rumgay.

There are a few biological pathways that lead from alcohol consumption to a cancer diagnosis, according to the study. Ethenol, the form of alcohol present in beer, wine and liquor, breaks down to form a known carcinogen called acetaldehyde, which damages DNA and interferes with cells’ ability to repair the damage. Alcohol can also increase levels of hormones, including estrogen. Hormones signal cells to grow and divide. With more cell division there are more opportunities for cancer to develop. Alcohol also reduces the body’s ability to absorb certain cancer-protective nutrients, including vitamins A, C, D, E and folate.

What’s more, the combination of drinking and smoking might indirectly increase the risk of cancer, with alcohol acting as a kind of solvent for the carcinogenic chemicals in tobacco. The more a person drinks, the greater the likelihood of biological damage. To come up with their statistical estimate, researchers crunched three sets of data: estimated global alcohol consumption estimates, specific cancer risks from alcohol, and estimates of the global incidence of those cancers in 2020. They found that the more alcohol people drink, the higher their risk of an alcohol-related cancer. Drinking at least two, and more than six, drinks a day, defined as risky to heavy drinking, posed the greatest risk of a future cancer. Even moderate drinking, two or fewer drinks a day, accounted for an estimated 14%, or 103,000 cases, of alcohol-related cancers, according to the study.

The study’s authors suggest that the numbers of alcohol-related cancers are probably even higher than their estimates. “That’s because we didn’t include former drinkers in our main analysis, even though they may have an increased risk of cancer,” says Rumgay. Instead, they looked at countrywide estimates of current drinkers. They also looked only at cancers where the risk factor has been scientifically shown to increase with alcohol use. They didn’t include cancers that emerging evidence suggests are likely linked to alcohol, such as pancreatic and stomach cancers.

On the other hand, economic growth in places like China, India and Vietnam might lead to increased alcohol use and related cancers down the road. The lowest rates of alcohol-related cancers in the world were found in Saudi Arabia and Kuwait, where religious-based policies ensure low rates of drinking. Drinking rates are relatively low in parts of Africa, but that seems to be changing. “Drinking trends show that alcohol use is increasing in countries in sub-Saharan Africa. We predict that the number of cases of cancer in Southern Africa will increase by two thirds over the next 20 years, and in Eastern Africa cases will double,” says Rumgay.

What that means is that nations in those areas of Africa should be thinking now about strategies to control drinking. “Currently, only 16 of 46 countries in sub-Saharan Africa have national alcohol strategies,” says Rumgay. Those strategies could include increasing taxes on alcohol and adding cancer warning labels to alcohol similar to warnings now on cigarette packages. While such public policies are effective and necessary, says Dr. Amy Justice, professor of medicine and public health at Yale University, we need to go further. Justice wrote a commentary in Lancet Oncology accompanying the alcohol-related cancer study. She agrees with the authors that the results are, if anything, an understatement of the impact of alcohol on cancer cases. And she has suggestions to reduce the burden of alcohol-related cancers that go beyond governmental action.

“I’m a doctor,” she says. And as a physician, she thinks about the things she can say individually to a patient, one on one, to encourage them to reduce their drinking. “There’s pretty good data that you can get people to decrease their alcohol consumption with brief motivational information,” she said. That might mean teaching doctors around the world to talk about alcohol use as a possible cause when a patient complains of sleep or memory problems or has the beginning signs of liver disease. “You tailor the information to the personal concerns of the patient in front of you,” says Justice.

(Susan Brink is a freelance writer who covers health and medicine. She is the author of The Fourth Trimester and co-author of A Change of Heart.)