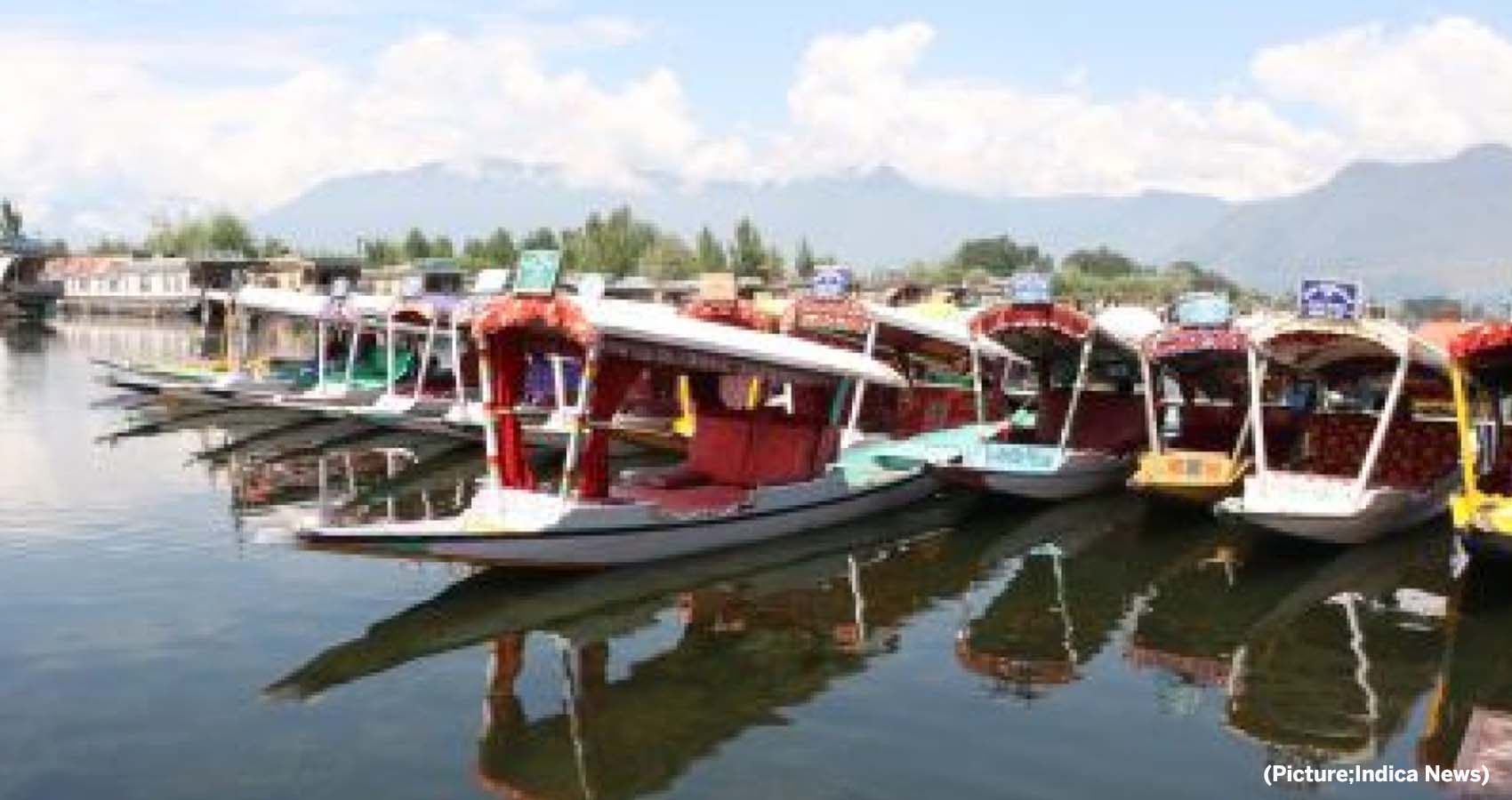 After 32 long years of exile, the Kashmiri Pandit community longs to return to its homeland in the valley.

Notwithstanding the devastating effects of the wave of despondency that has overwhelmed the internally displaced people since 1990, aggravated by the medical condition created by the COVID-19 pandemic, there is a glimmer of hope perceptible on the horizon so far as the community’s deliverance from its predicament is concerned. A number of initiatives to empower it on vital parameters and see it settled back home, with an assured sense of irreversibility, are underway at the local, national and global levels.

A few days ago, I had the opportunity to be part of one of such initiative – by way of an interaction with a number of eminent persons of the community, some situated within the country, others stationed across the globe. It was held under the auspices of a group christened Kashmir Par Charcha or Discussion on Kashmir. Suneel Wattal and Sanjay Sapru, technocrat and social activist, respectively, based in Delhi, with the blessings of community stalwart Ashok Bhan, political leader of repute and senior advocate of the Supreme Court, had arranged it through the medium of a Zoom meeting.

One shouldn’t sound pessimistic, but it is a fact, nonetheless, that for us the zone of choice is restricted. As it appears, the internally displaced community has come to a crossroads where one path leads to hopelessness, the other to extinction. In this situation, if some strive to find a third way which may lead to amelioration of the community’s woes and rid it of the curse of homelessness, they must be encouraged.

The exercise undertaken by the young men Wattal and Sapru must be appreciated in this context. They have sought to rekindle hope in us, as other well-meaning people within the community are doing elsewhere to further the same cause.

The proceedings commenced on an amiable note without anger or rancor on the part of the panelists. Nonetheless, a hint of pain and anguish became palpable in tone once the proceedings were underway. Given that the community has gone through ethnic cleansing and a traumatic experience in the recent past, one has to make allowance for such a demeanor.

The panelists, who are repositories of a wealth of wisdom and knowledge of varied nature in their own way, brought many positive points to the table. At the same time, they were cautious enough to flag some hurdles the community may have to surmount on the way to deliverance.

What struck me as outstanding was the near unanimity on the view that we can’t afford to live perennially in a time warp, as hostages to history. While it may not be prudent to forget history – lest it repeat itself – an attempt must be made to cut through the mesh woven around our thought process and unshackle mental prejudices so as to judge things in an evolving perspective.

Someone put it appropriately that the matter of ‘ghar wapsi’, or homecoming, has assumed a complex nature which, with our extended exile, has become more complicated. That realization calls for a calibrated approach to tackle the issue and requires careful peeling, leaf by leaf. It can’t be done in one go. A sustained and determined effort is called for. We may keep our expectations at a subdued level for some time, lest it have a frustrating effect on our psychology.

It was heartening to note that everyone on the panel emphasized the need for an interaction with the emancipated and nationalistic quarters among the majority community in Kashmir which may subsequently mature into a reconciliation of sorts. Reconciliation is always desirable, but it ought to be on equal terms without any hint of condescension. However, the logistics of the matter and when to go ahead in this direction were, understandably, left for another day.

All the participants agreed on the new phase of the investment narrative driven by the Modi government in Jammu & Kashmir. The Kashmiri Pandit community has to be available to participate to the fullest in new business ventures being created under the Naya Kashmir vision.

All in all, it was an encouraging development, both in management and substance, for which we owe a debt of gratitude to the organizers and look forward to another session. Whether by design or coincidence, the exercise happened at the beginning of 2022. We hope it bears fruit by the end of the year.