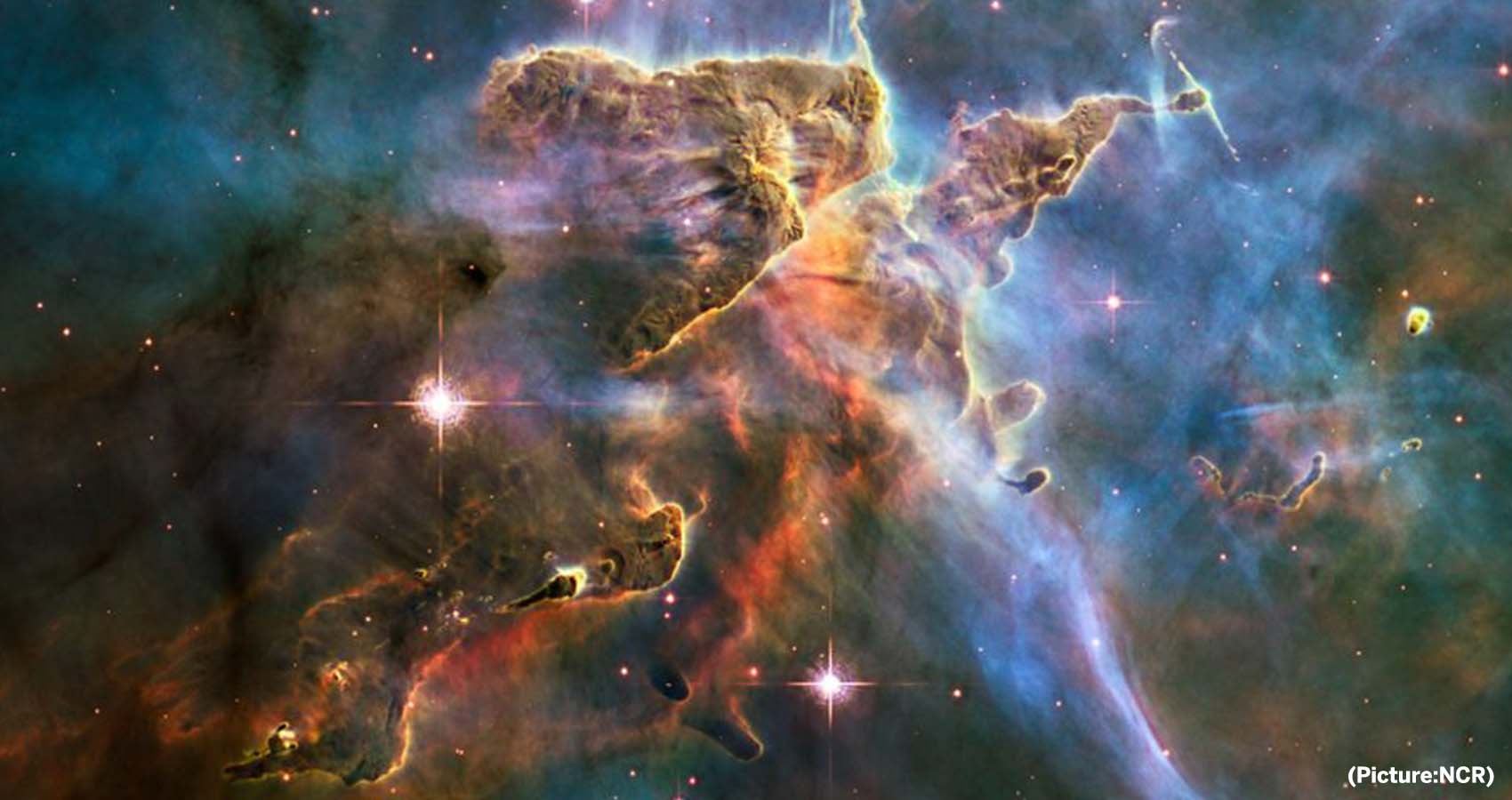 Could the Earth be one of the trillions of experiments God is running throughout the universe? If so, will it be a failed experiment?

Humankind’s sacred Scriptures, written in prescientific times, often portray the Earth and humanity as the center of the universe. Recent scientific discoveries have suggested that this is not so. It is time to update our theological imaginations.

I spent New Year’s weekend bingeing on NOVA’s five-part series on astronomy, “Universe Revealed,” which premiered in October. It beautifully describes the findings of NASA’s astronomical satellites, including the Hubble Space Telescope, the Chandra X-ray Observatory and the Fermi Gamma Ray Space Telescope. 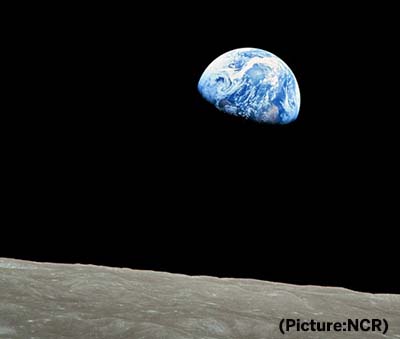 We have learned that our Milky Way is one of 2 trillion known galaxies in the universe. Our galaxy alone has 200 billion stars and most of these stars appear to have planets. The probability of intelligent life somewhere in our galaxy or in another galaxy is high, given these numbers.

Why would God create such a huge universe with so many possible sources of life if he did not want thousands of species to bloom? Do we think that God has so little imagination that we are the only possibility he could come up with?

A Hubble photo shows but a small portion of one of the largest seen star-birth regions in the galaxy, the Carina Nebula. Towers of cool hydrogen laced with dust rise from the wall of the nebula. Captured here are the top of a three-light-year-tall pillar of gas and the dust that is being eaten away by the brilliant light from nearby bright stars. Photo courtesy of NASA, ESA, and M. Livio and the Hubble 20th Anniversary Team (STScI)

Perhaps the universe is incredibly huge so that God could provide “social distance” between all his experiments so that they would not cross-contaminate.

As for us, God has granted us a very beautiful and rich planet, made from star dust. He has given us intelligence with which we have gained great power for both good and evil.

And yet he appears to have included a fail-safe in the human experiment: If we do not evolve morally, we will destroy ourselves before we can reach the stars and pollute the rest of the universe.

The human experiment can fail, and if so our failure will not be God’s failure. God gives us every chance, but we can blow it. That is what we call free will. But he has other experiments running throughout the universe, and some of them will succeed.

On the other hand, we may also succeed and join our other siblings in the universe in discovering God’s plan for uniting himself with the cosmos

Pope Benedict XVI described the risen Christ as the next step in human evolution. That evolution is a spiritual consciousness that puts service above domination, puts generosity above greed and puts love above self-indulgence.

Pierre Teilhard de Chardin, the Jesuit paleontologist, had a similar vision of the universe, infused with the Spirit, evolving into the Cosmic Christ. Do we want to be part of that evolution or will we fight it?

Perhaps we do have a special place in the universe. Perhaps like Bethlehem, Earth is a backwater in the universe that has something worth sharing. I hope so. But unless our spiritual development matches our scientific development, the human experiment will fail.