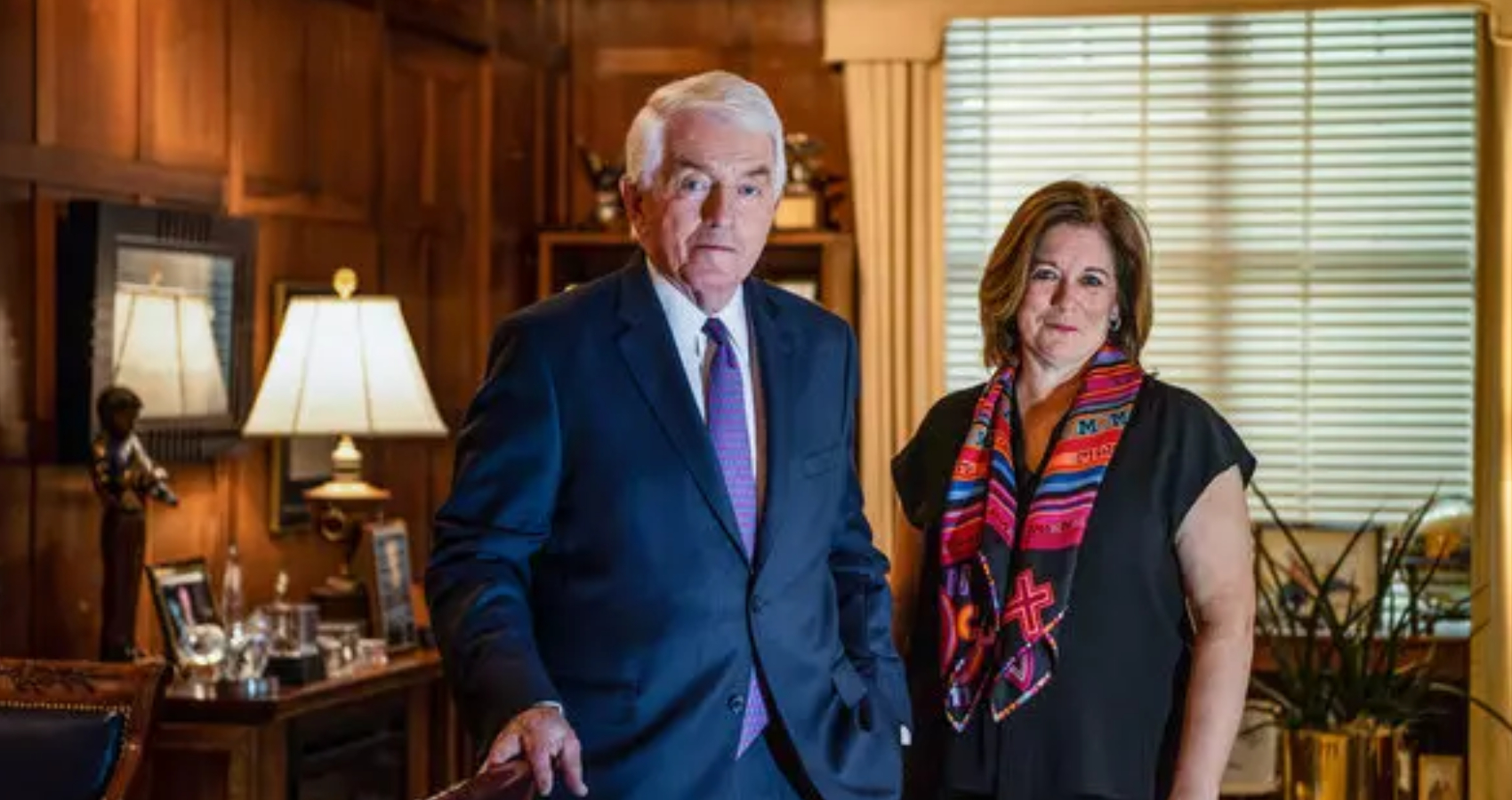 The U.S. Chamber of Commerce is beginning one of its most consequential transitions in decades. In mid-March, CEO Tom Donohue will step down after 24 years leading the largest and most impactful business advocacy organization in the world, which serves as the voice for thousands of businesses operating across 45 countries.

Incoming Chamber President & CEO Suzanne Clark brings a wealth of experience to the role, having worked at the Chamber for 16 years and in the private sector for decades. Through a uniquely tumultuous year, Suzanne has served as a “trusted partner, leading the team and designing the strategy for the Chamber’s bright future.” You can read some of her initial thoughts on U.S. global engagement and our responsibility to advance the greater good.

USIBC President Nisha Biswal will also take on an expanded role at the Chamber as Senior Vice President for International Strategy and Global Initiatives, encompassing global security, sustainability and climate. The portfolio addition comes at a crucial time as the Chamber expands its cross-cutting work.

This week, the pivotal organization hosted ‘The State of U.S.-India Business’ with Indian Minister of Commerce & Industry Piyush Goyal, Ambassador Taranjit Singh Sandhu and USIBC’s recently announced Global Board Vice Chairs. In remarks on the road ahead for U.S.-India commercial and strategic ties, Ambassador Sandhu and Minister Goyal laid out their vision for a more ambitious bilateral trade agenda. In his keynote, Minister Goyal made headlines by suggesting that the previously negotiated mini trade deal was off the table, but pledged to engage with the new U.S. Trade Representative on a broader agreement. He also emphasized the need for collaboration to address emerging challenges on intellectual property rights (IPR) protection and healthcare access tied to India’s COVID-19 vaccine manufacturing and distribution. The public session was preceded by a closed-door roundtable with Minister Goyal and senior executives from the USIBC membership.

It continued conversations on the U.S.-India partnership with the launch of our new ‘Accelerate to 500’ series, which focuses on trade opportunities generated at the city and state level. Accelerate to 500, presented in collaboration with law firms, investment agencies and professional services firms, helps chart a path towards the goal of $500 billion in two-way trade. During the session, which featured remarks by Invest India MD & CEO Deepak Bagla and Acting Under Secretary for International Trade Diane Farrell, we also launched a ‘Doing Business in India’ report developed in collaboration with Nishith Desai Associates and Sannam S4.
This week also saw the first meeting of the ‘Quad’ since the Biden administration took office, and the 3rd since the grouping was established. The session focused on cooperation on COVID-19 response and recovery and climate change. Secretary of State Tony Blinken, External Affairs Minister Dr. S Jaishankar and counterparts from Australia and Japan also discussed countering disinformation, counter-terrorism, maritime security, and democratic resilience. The Indian Ministry of External Affairs readout of the session focused on “rules-based international order, underpinned by respect for territorial integrity and sovereignty,” noteworthy given the recent drawdown of troops from the disputed India-China border region.

The week ended with cheers from the global community as the United States formally rejoined the Paris Agreement. While a return to the Agreement has long been a priority for President Biden, his administration will now face the more challenging task of convincing skeptics at home and abroad that it is serious about its emissions-cutting commitments.

Looking ahead, USIBC will continue its high level engagements next week with a post-budget conversation featuring Secretary of Economic Affairs Tarun Bajaj, focused on maximizing the impact of the FY21-22 Union Budget.