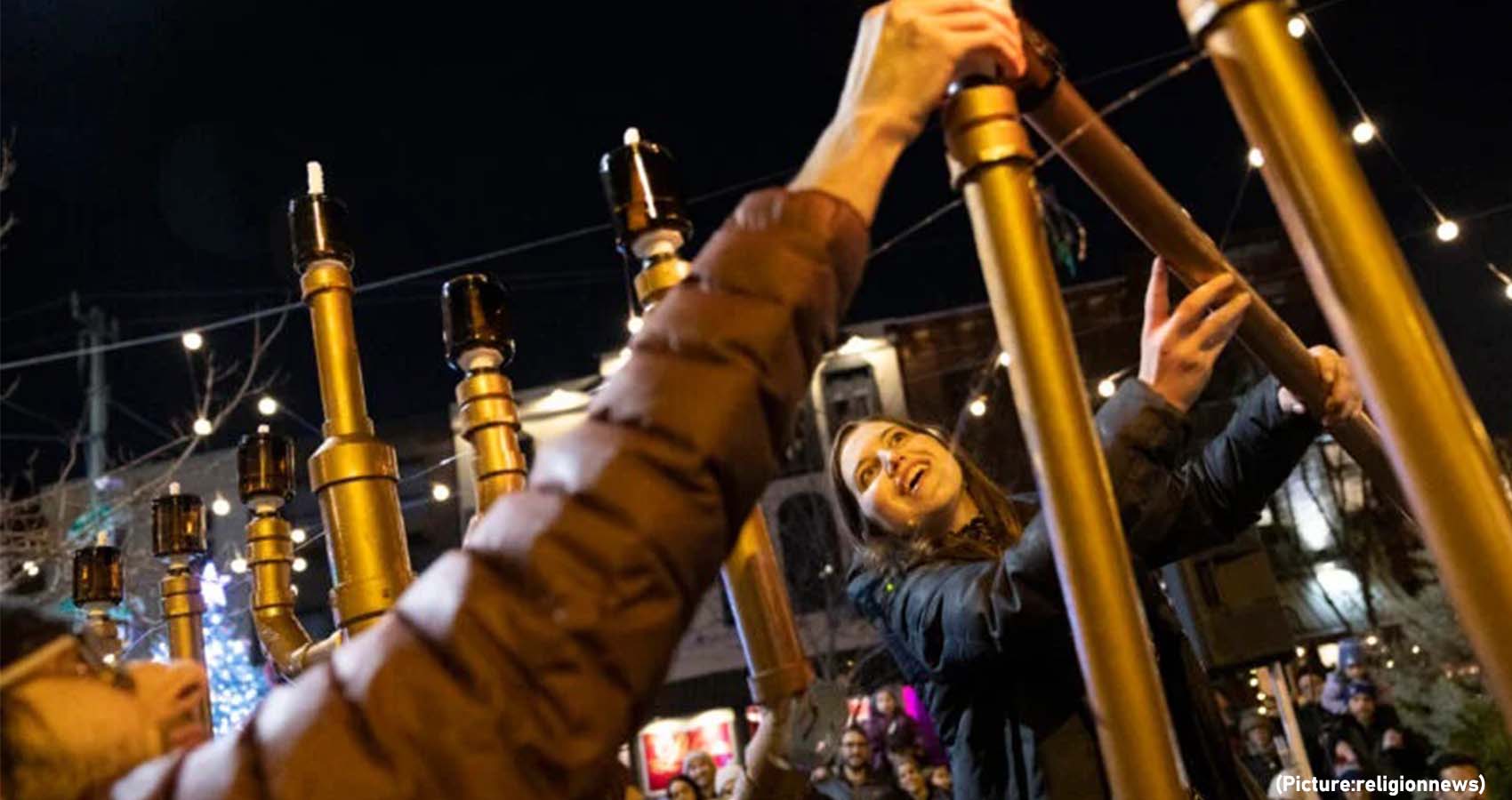 Christmas is just 10 days away, and most Americans will celebrate the birth of Jesus. But a new poll from Pew shows the share of U.S. adults who consider themselves Christian is falling. Only 63% of Americans self-identify as Christian this year, a marked drop from 75% 10 years ago.

The declining number of Americans who say they are Christian is offset by a growing number of people who call themselves atheist, agnostic or people of no particular faith. These unaffiliated Americans make up a full 29% of the U.S. population, up from 19% in 2011.

“The secularizing shifts evident in American society so far in the 21st century show no signs of slowing,” the Pew researchers concluded. “The religiously unaffiliated share of the public is 6 percentage points higher than it was five years ago and 10 points higher than a decade ago.” “In U.S., roughly three-in-ten adults now religiously unaffiliated” Graphic courtesy of Pew Research Center

“This is at least in part a reaction to the political environment,” said David Campbell, professor of American democracy at the University of Notre Dame who has written about American secularization. “Many people turning away from religion do so because they think of religion as an expression of political conservatism, or as a wing of the Republican Party. That’s especially true of white Americans. The more religion is wrapped up in a political view, the more people who don’t share that political view say, ‘That’s not for me.’”

But notably, the number of atheists and agnostics in the survey roughly doubled in the past decade to 4% and 5% respectively, up from 2% and 3% in 2011.  Some scholars said this doubling may not be as big a shift numerically as it is culturally.

“There’s less stigma attached to being an atheist,” said Ryan Burge, assistant professor of political science at Eastern Illinois University and the author of a book about the “nones,” or the religiously unaffiliated. “It’s revealing of what’s been there for a long time, rather than a big shift. People may not have answered honestly 20, 30 years ago.”

But Burge said the decline of Protestant Christianity from 52% in 2007 to 40% today is very significant.“It’s more evidence that America is going to be much different,” Burge said. “Think of American history. For a plurality of Americans to say religion is not important, that’s a big shift in how we think about ourselves.”

A survey released by PRRI during the summer found that the religiously unaffiliated had lost ground, making up just 23% of the country. But the Pew poll found little to support that conclusion. The number of people with no religion grew steadily from 16% in 2007 to 29% in 2021, Pew indicated.

Despite the growth of secular Americans, shifts in American culture and politics have not caught up, said Hemant Mehta, a popular atheist blogger who has reported on issues important to the atheist community.

“All these numbers are meaningless unless we convert them into political power,” he said, speaking of the 29% of people with no religious affiliation. “Conservative Christians do that really well. They still have all the power. We’re growing in numbers but we have no political power. Unless we can figure out how to get politicians to care about issues that matter to most of us, what’s the point?”

The poll was part of the National Public Opinion Reference Survey conducted by Pew online and by mail between May and August. The survey was conducted among 3,937 respondents, who took the poll on their own . It has a margin of error of 2.1 percentage points.