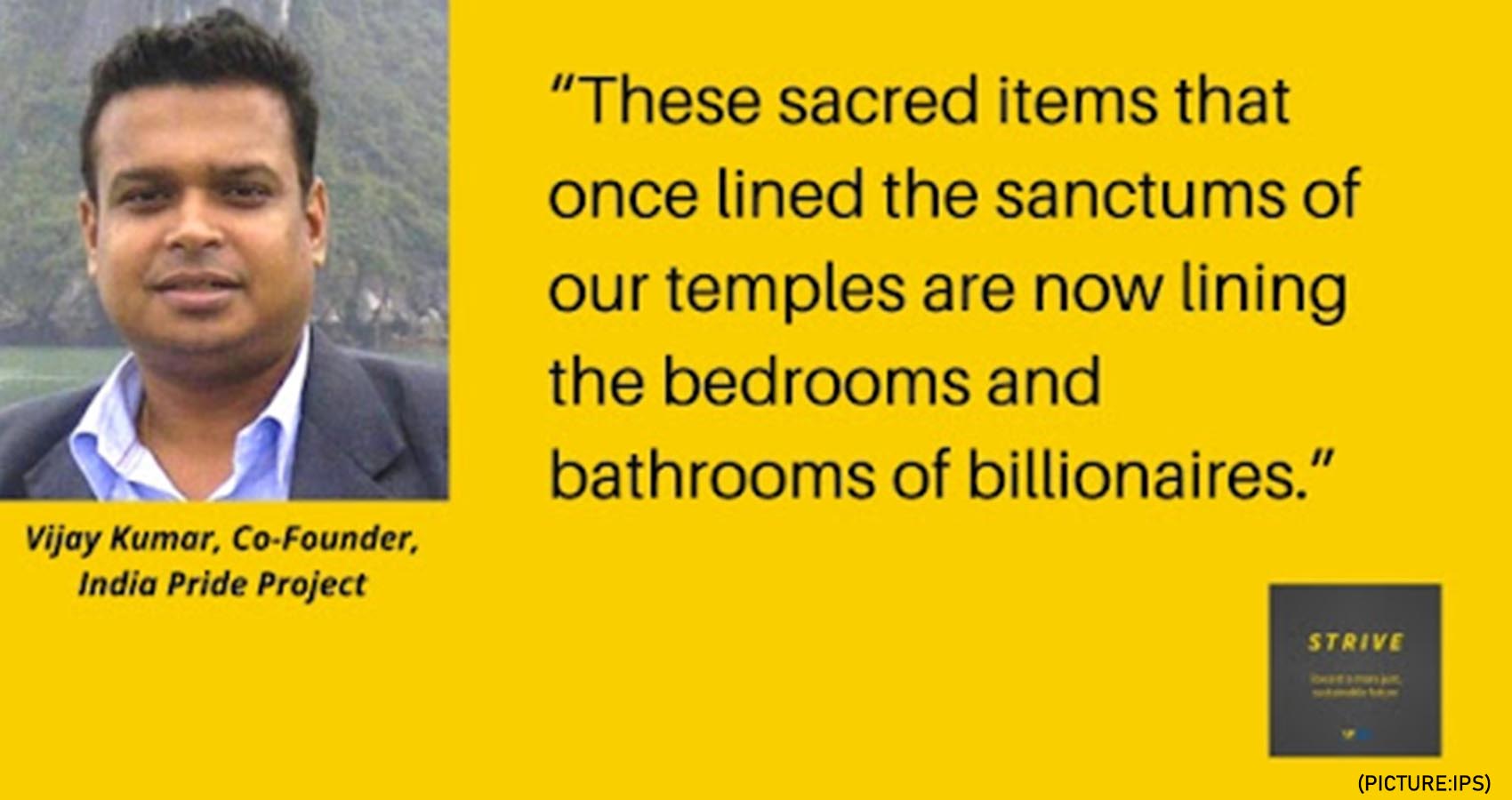 The illicit trade in idols and other historical treasures looted from temples, archaeological digs and various sites globally has been estimated at $100 billion a year.

A more telling figure might be the nearly 18,000 villagers in India’s Tamil Nadu state who turned out to welcome home a god figure stolen from one of their temples. More revealing still is the image of a single villager who, seeing a stolen god displayed in a Singapore Museum, falls to the ground and starts to pray.

Vijay Kumar accompanied that villager to the museum, and has witnessed idols lovingly replaced to their ages-old spots in Tamil Nadu temples. 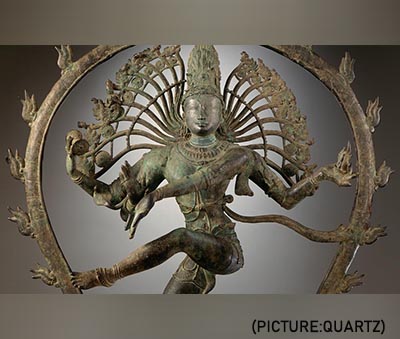 For 16 years he has been working to repatriate gods and goddesses looted from India over the years, and the challenges remain huge, he tells us in today’s episode. For example, in 2020, police seized 19,000 stolen artefacts in an international art trafficking crackdown. 101 suspects were arrested with treasures from around the world, including Colombian and Roman antiquities. One activist estimates that in France alone there are 116,000 African objects that should be returned.

But Vijay is encouraged by the successes of citizen-led movements like his own, which began with a blog, Poetry in Stone, then the launch of the group India Pride Project.

Success can be measured in the growing number of artefacts returned to India: 19, from 1970-2000; 0, from 2000-2013; but 300+ after 2013. That includes roughly 250 items valued at about $15 million, which were repatriated in October, among the treasures looted by disgraced art dealer Subhash Kapoor, the subject of Vijay’s book, The Idol Thief.

Today’s conversation is packed with information, including Vijay’s opinion that countries like India and Nepal, where idols are part of the living heritage and still prayed to daily, should be treated differently than countries whose artefacts are looted from buried remains. He also has advice for would-be activists — in the murky world of art repatriation, be very, very wary about accepting money from anyone.