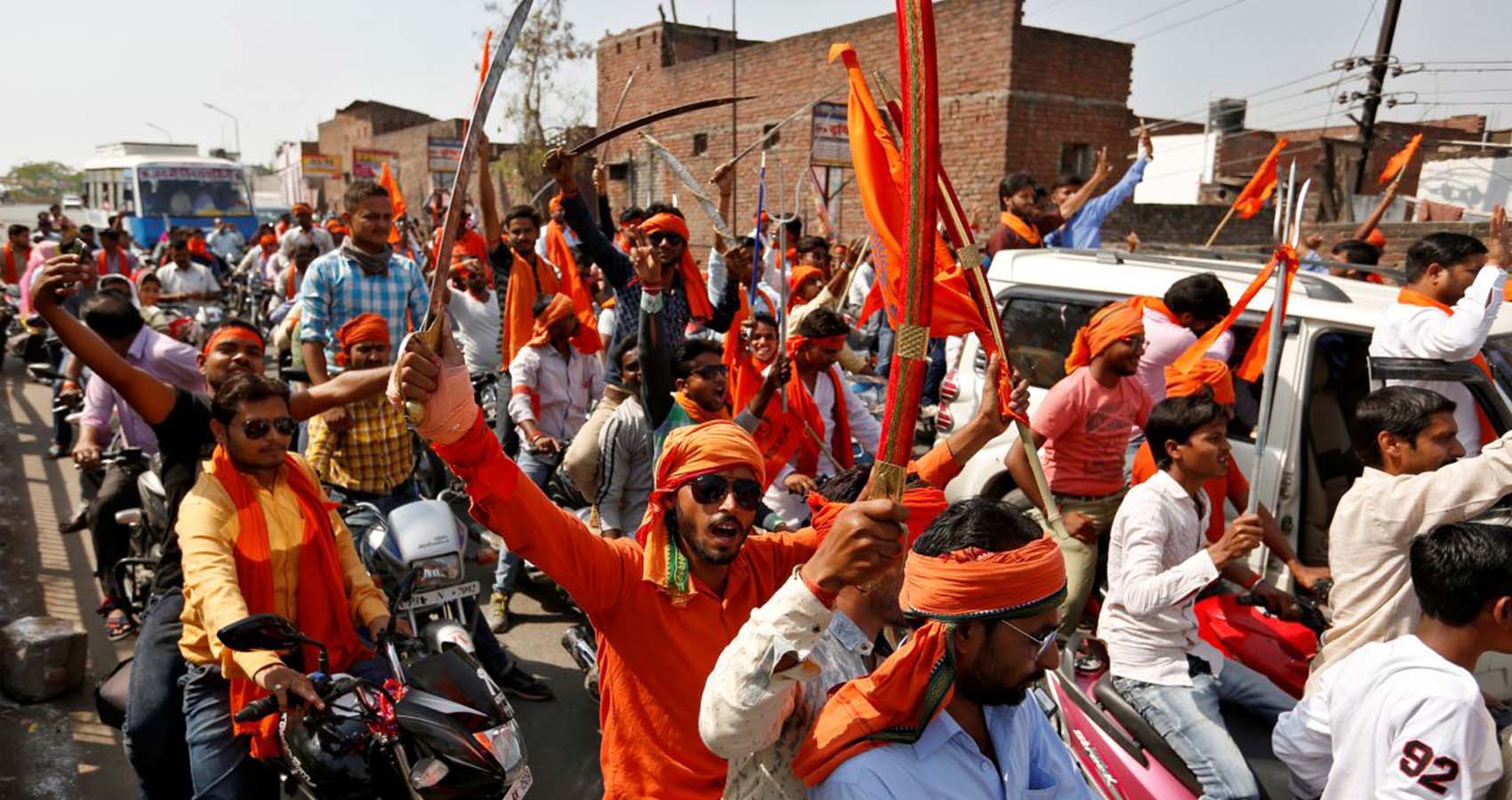 Born in India, I’ve spent most of my life in the United States, including 20 years in academia writing about religion in America. For years, I imagined a “someday” project to write a book comparing and contrasting my two home countries’ religious landscapes. Two of the world’s largest democracies, they are both officially secular while also being dominated by one faith group that wields almost all the legal and social power: Christians in the United States, Hindus in India.

India, I once thought, could offer Americans another model of religious pluralism. While far from having a perfect record on religious liberty, in its 75 years the Hindu-majority country has had a Sikh prime minister and multiple Muslim presidents, with popular movie and sports stars of all religious backgrounds. The U.S., in nearly 250 years, has had only Christian heads of state, all but two of them Protestant. You can almost count our minority-faith movie stars on one hand.

My dream of that study has faded in recent years, because India looks today less like a model than a cautionary tale. Prime Minister Narendra Modi, the Hindu nationalist elected in 2014 and now in his second term, has made India an increasingly difficult place to be a religious minority.

At the institutional level, the Citizen Amendment Act challenges Muslims’ Indian citizenship; the government has also shown a clear pattern of staying silent when communal violence occurs. At the societal level, Hindu mobs have harassed religious minorities on holidays such as Eid al-Fitr and Maundy Thursday. At the individual level, there are attempts to control what people eat by enforcing Hinduism’s dietary standards on all Indians. 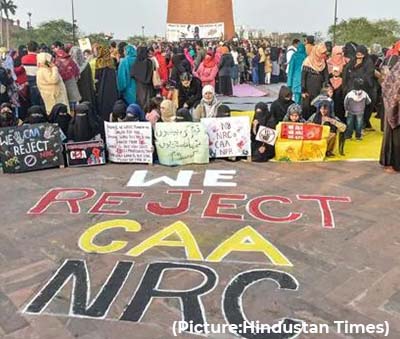 When one of my cousins in Mumbai attended a Catholic school in the 1970s and 1980s, his circle of friends included people of numerous religions — Hindus, Muslims and Parsis, among others. They would go to each other’s homes and to each other’s houses of worship — even to pray, if there was an exam coming up!

When this same group of friends gathers today, they talk about the fact that their children, who attend schools with just as much religious diversity, don’t hang out with kids of other religions. Today’s Hindu kids would not dream of going to a mosque; the Muslim kids never think of praying at a Hindu temple. “We all agree, it’s really sad,” my cousin tells me.

In Modi’s India, as in the U.S. political right, the culture is bound up in nationalism, and specifically in the manufacture of a national identity tied to religion. Instead of the model I envisioned years ago, India has become an object lesson in what could have happened if Donald Trump had been re-elected — and could still happen, if he or another leader from America’s theocratic right wing is elected in 2024.

For somebody who writes about white Christian privilege, who has examined the historical and legal landscape of the U.S., the parallels are easy to see. India is Hindu like the United States is Christian: officially not so in its founding documents but with a history of state-sanctioned violence against religious minorities and the majority faith’s privilege embedded deeply in the laws, mores and culture.

I’m not arguing that Hindus in India never experience discrimination or that no one in the U.S. has ever been targeted for being Christian. But power lies with the majority and in the legal and social infrastructure it has built.

Indian American Hindus know what it feels like to be discriminated against. We’ve seen our mandirs vandalized. We’ve heard our faith ridiculed and trivialized. And we have suffered the indignities and marginalization that shape our everyday lives as non-white and non-Christian Americans. If you’ve been treated like you have divided loyalties because of your religion, you know what Indian Muslims, Sikhs and Christians are experiencing.

Given that experience, it’s incumbent on Indian Americans to take a clear-eyed look at what’s going on in India. We need to remove the blinders of nostalgia — stop seeing only the India we left in the 1970s, ’80s or ’90s. We need to act on the lessons of our experience in America and see ourselves in India’s religious minorities.

Many Indian American Hindus have strong transnational ties. We have family there, are involved in diasporic politics, have investments in India or stay connected through philanthropy and remittances. We all have a responsibility to exert our power in support of religious minorities in India.

If you’re against states like Georgia purging minority voters from the rolls, you have to be just as active when Assam purges 2 million Muslims from its national registry. If you won’t shop at Abercrombie & Fitch or Hobby Lobby because of their histories of religious discrimination, you’d better speak up when Indian schools force girls to choose between wearing hijab and going to class. 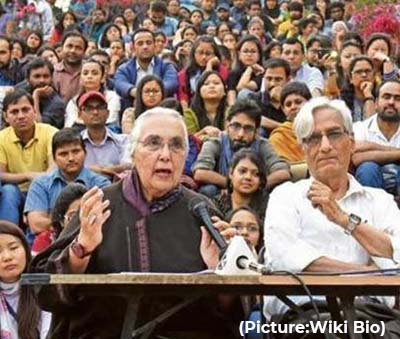 These days, many of us worry about the loss of American democracy, and especially about the ways that white Christian nationalists feel emboldened to talk about going back to segregation, targeting immigrants and restoring an America where LGBTQ people were marginalized and women “knew their place.”

We need to worry as much about Hindu nationalism in Modi’s India. And we need to be just as involved in steering clear of that dark future — before it’s too late for both our democracies.