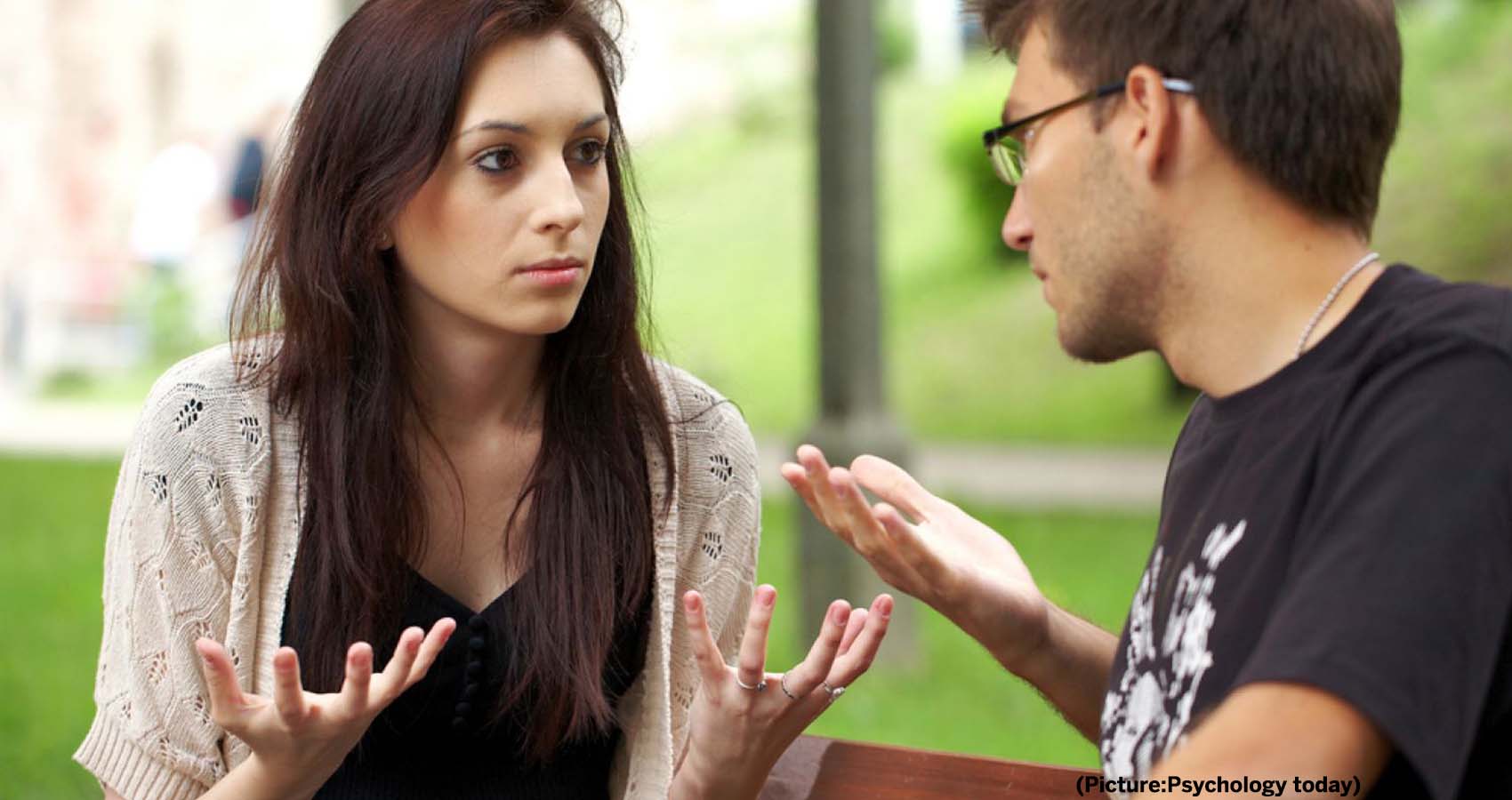 We’re always told to steer clear of people who exhibit red flags in relationships, but exactly what red flags should we be looking out for? 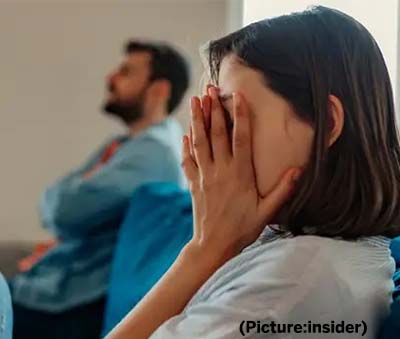 When you’re dating someone new, the romance and excitement of the “honeymoon phase” can blind you, and you may not be aware of the warning signs. Red flags like constant put-downs can signal a kind of emotional abuse, which is relatively common.

In a 2011 survey by the Centers for Disease Control and Prevention, about 47.1% of women and 46.5% of men said they had experienced some form of psychological aggression in a relationship.

It can help to know which red flags to look out for so that you can proceed with caution or cut things off if necessary.

Constantly catching your partner being dishonest isn’t a good sign. “We are all guilty of telling white lies; however, if you notice that your partner is consistently deceiving or getting caught in lies, it is a red flag,” says Samara Quintero, a licensed marriage and family therapist at Choosing Therapy.

These can be small lies, like being dishonest about where they’re going — or big lies, like not telling you how much debt they have.

Being lied to over and over again can make it difficult to build a solid foundation in the relationship or destroy one that you’ve already built, which can lead to a shaky future, Quintero says.

A partner frequently criticizing you or putting you down, even if it’s in a subtle or passive-aggressive way, can affect your self-esteem.

“This is a form of emotional abuse that can lead to feelings of anxiety and insecurity in the partnership,” Quintero says.

A 2013 study suggested that emotional abuse could be just as harmful as physical abuse, both contributing to depression and low self-esteem — so this red flag should certainly be taken seriously.

“Addressing this behavior with your partner is imperative, and if they refuse to take responsibility or express a willingness to change, it might be time to reevaluate the relationship,” Quintero says.

3. An unwillingness to compromise

If your partner isn’t willing to compromise even when it comes to the little things, you should proceed with caution.

“If you’re in a relationship with someone who seems to make everything one-sided, you may end up over-compromising and wind up feeling resentful, hurt, misunderstood, and unsatisfied,” says Emily Simonian, a licensed marriage and family therapist and the head of learning at Thriveworks. In healthy relationships, it’s crucial that you consider each other’s needs and desires and that compromise isn’t a one-way street.

4. A tendency to run away from difficult discussions

A partner who lacks the emotional or behavioral skills needed to cope with problems and runs away from them instead can harm your relationship. Some examples are walking away from arguments without hearing you out, or ignoring you for days at a time when things get rough.

People who have trouble tolerating difficult emotions tend to lash out or flee when the going gets tough, Simonian says. Even healthy relationships will go through rough patches, so you want to be sure that your partner will communicate effectively with you instead of running away when things get hard.

If your partner is very jealous, this may lead to controlling behavior. For example, they might feel jealous when you have a social life outside of your relationship, Simonian says. A jealous partner may also suffocate you with excessive calls or texts and try to control what you do.

“Attempts to control usually start off subtly but eventually increase in intensity and can often leave you feeling as though nothing you do is ‘good enough,'” Simonian says. “If you notice yourself feeling smothered or consistently altering your behavior in order to appease their jealousy, it could be a sign of bigger issues to come.”

A 2010 meta-analysis found that as jealousy in a relationship increased, the relationship quality decreased, indicating that jealousy harms romantic relationships. Additionally, a 2014 study suggested that people in relationships where a partner acted too possessive in the early stages were more likely to have an unhealthy communication style later in the relationship.

6. A lack of healthy open communication

A partner who turns to passive-aggressiveness, blaming, or expressing emotions in an aggressive way is exhibiting ineffective communication, Quintero says.

Communication is a foundation of a relationship, so if you both can’t communicate openly and healthily, you’re going to run into problems.

“A healthy relationship provides a safe place for both partners to speak openly on their emotions without fear of judgment or criticism,” Quintero says.