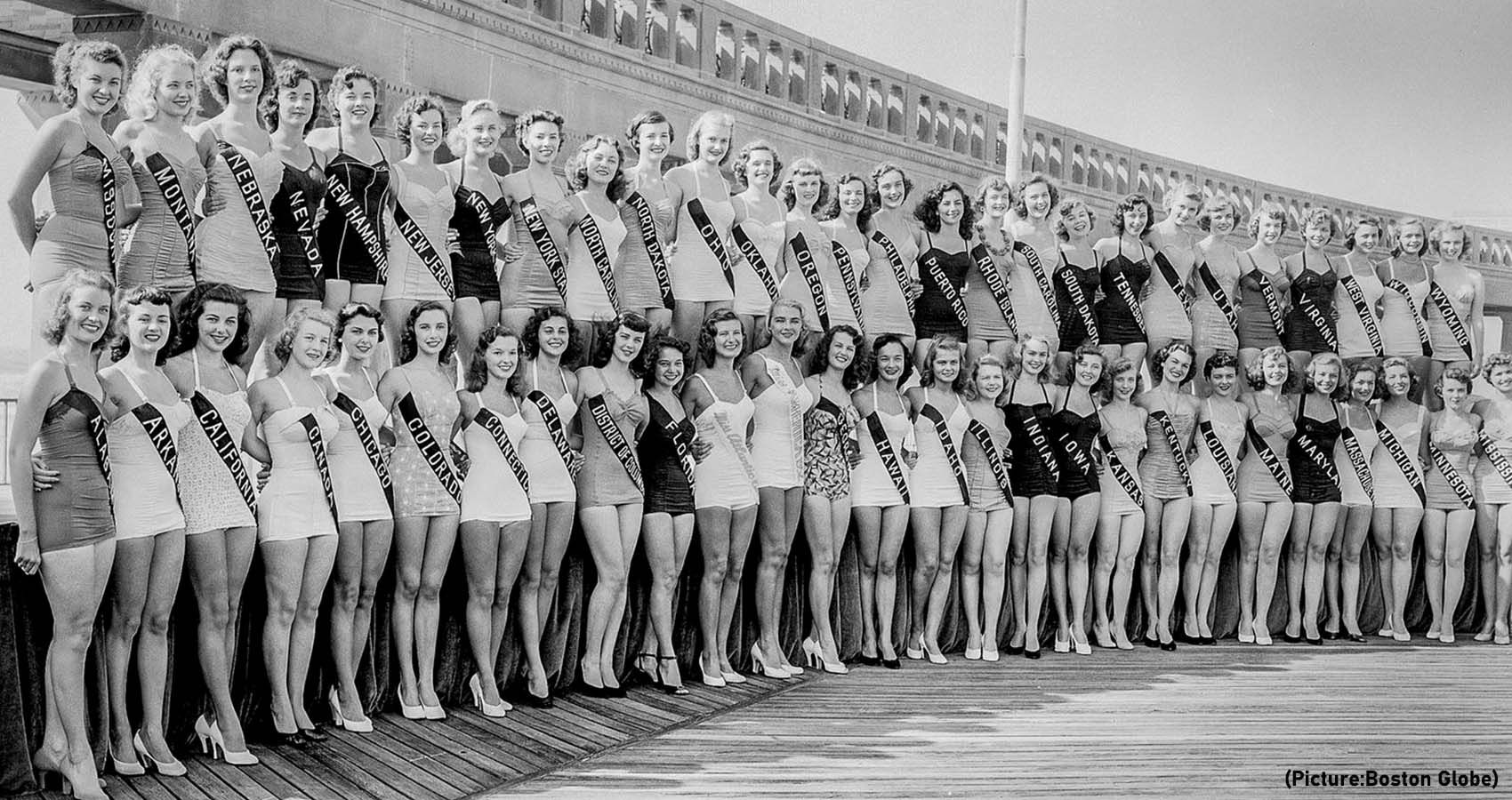 As Miss America turns 100, a major question remains unanswered: Is she still relevant?

The glitzy competition, born from a 1921 Atlantic City beauty contest just a year after women were given the right to vote, maintains a complicated presence in American culture that has undergone multiple waves of feminism.

Participation and viewership has dropped since its 1960s heyday. When the next Miss America is crowned Thursday, her coronation will only be available to stream via NBC’s Peacock service, shunted from her primetime broadcast throne. 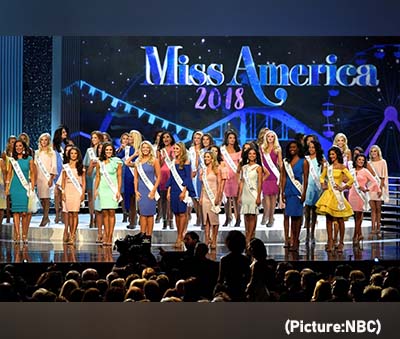 Faithful Miss America organizers and enthusiasts contend the annual ritual is here to stay and will keep changing with the times. And even though they may not have indeed devised a plan for world peace, many participants say the organization — a large provider of scholarship assistance to young women — has been life-altering, opening doors for them professionally and personally. Others should have the same opportunities, they say.

“I think that people have the wrong idea about what Miss America is all about because it’s not just about getting dressed up and being prim and proper and being perfect on stage,” said Miss America 2004 Ericka Dunlap, who graduated from college debt-free, founded a public relations firm and became a TV personality.

Fans of Miss America often cheer on their state’s contender like they would for a local sports team. Yet some have voiced disappointment about the competition’s attempts to adapt to contemporary mores.

“It’s in kind of a bind because as it tries to progress, it not only loses its original identity, but becomes less entertaining to the people who like to watch it,” said Margot Mifflin, author of “Looking for Miss America: A Pageant’s 100–Year Quest to Define Womanhood.”

Fans, she said, are split over the trajectory of the competition — no longer a “pageant.” Some want it to be about “beauty and fitness” while others embrace the move toward focusing on leadership, talent and communication skills, she said.

Meanwhile, the competition is still engulfed by calls for greater diversity.

1968 saw a Miss Black America Contest, held to revolt against the lack of diversity, as well as a protest by several hundred women organized by the feminist group New York Radical Women, which called Miss America “an image that oppresses women in every area in which it purports to represent us.”

It wasn’t until 1984 that the first Black Miss America, Vanessa Williams, was crowned — and she relinquished her title over a nude photo scandal, receiving an apology from the organization only in 2015. At least 11 minority women have won the title in all. 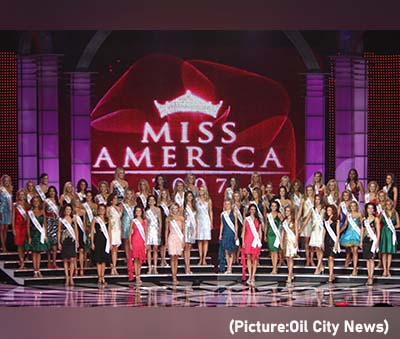 Miss America President and CEO Shantel Krebs, a former South Dakota secretary of state who does not take a salary, contends the Miss America organization is “committed to diversity, equity and inclusion.”

She said the event has been at “the center of social issues” over the past 100 years, noting winners have taken on causes including HIV/AIDS awareness and the scourge of opioid abuse. But Mifflin notes the modernization of the competition has happened “well behind the broader culture in terms of women’s progress.”

It wasn’t until 2018 that the judging on physical appearance was eliminated, with the help of Miss America 1989 Gretchen Carlson.

Carlson, who stepped down as board chair in 2019, was part of an all-female leadership team that took over following an email scandal in which male leaders insulted former Miss Americas, denigrating their appearance, intelligence and even their sex lives. While some welcomed the changes as a way to make the event more relevant, many state organizations rebelled against the new leadership team.

“I say in the book that it’s always been in dialogue with feminism, but behind feminism,” Mifflin said of the Miss America competition. “So it always seems like it’s trying to catch up.”

Dunlap, the seventh Black Miss America, believes the competition — which she has no problem calling a pageant — needs to become more diverse in order to remain relevant. She noted, for example, there have been no winners of Hispanic origin.

She said more needs to be done to help young women of color get involved at the local level, such as helping them cover the high costs of participating — including developing their talents and buying gowns — so they can pursue the same life-changing opportunities.

This year, the nonprofit organization — run by an ardent group of volunteers at the national, state and local levels — announced the top scholarship awarded at the Dec. 16 finale will double to $100,000. The change was made possible by a donation from Miss America 1996 Shawntel Smith Wuerch and her husband Ryan Wuerch. According to the organization, a total of $435,500 in scholarship money will be distributed in this year’s competition, while more than $5 million is awarded annually through national, state and local programs.

Dunlap hopes that instead of looking for what she calls an “it girl” who can attract hits on social media, the Miss America organization in the coming years focuses on the promoting the “longevity of the organization.” Krebs says organizers are doing just that, noting the number of annual participants increased from about 5,000 to 6,500 after the 2018 changes.

“I just feel like there’s mixed messaging on whether or not you can be beautiful and attractive and also still be intelligent. And I just think that’s silly to me,” Dunlap said. “It’s like women can only do one thing, so pick a side. And that’s not true.”

It’s unclear if the decision to move the competition online says more about the fate of broadcast television than Miss America. NBCUniversal Media has been bullish about its streaming service and Krebs insisted the move to streaming was the organization’s decision and it had nothing to do with viewership numbers.

“If you say you want to be around the next 100 years, we absolutely had the desire to be streamed because that is where our future is,” Krebs said, noting how younger people — and keep in mind, Miss America contestants must be between the ages of 17 and 25 — are less likely to have access to broadcast television.

Some fear moving online may spell the downfall of what’s often dubbed “the first reality TV show,” which started airing live in 1954.

“We have witnessed the demise of a historic event that helped shape Americans’ lifetimes,” one fan proclaimed on Facebook. Another agreed with Krebs, predicting “the audience we can reach is greater than ever now!”

Yet another fan, still upset the event is no longer in Atlantic City — it moved to a Connecticut casino in 2019 — wrote: “Unfortunately after 100 years it seems to have run its course.”