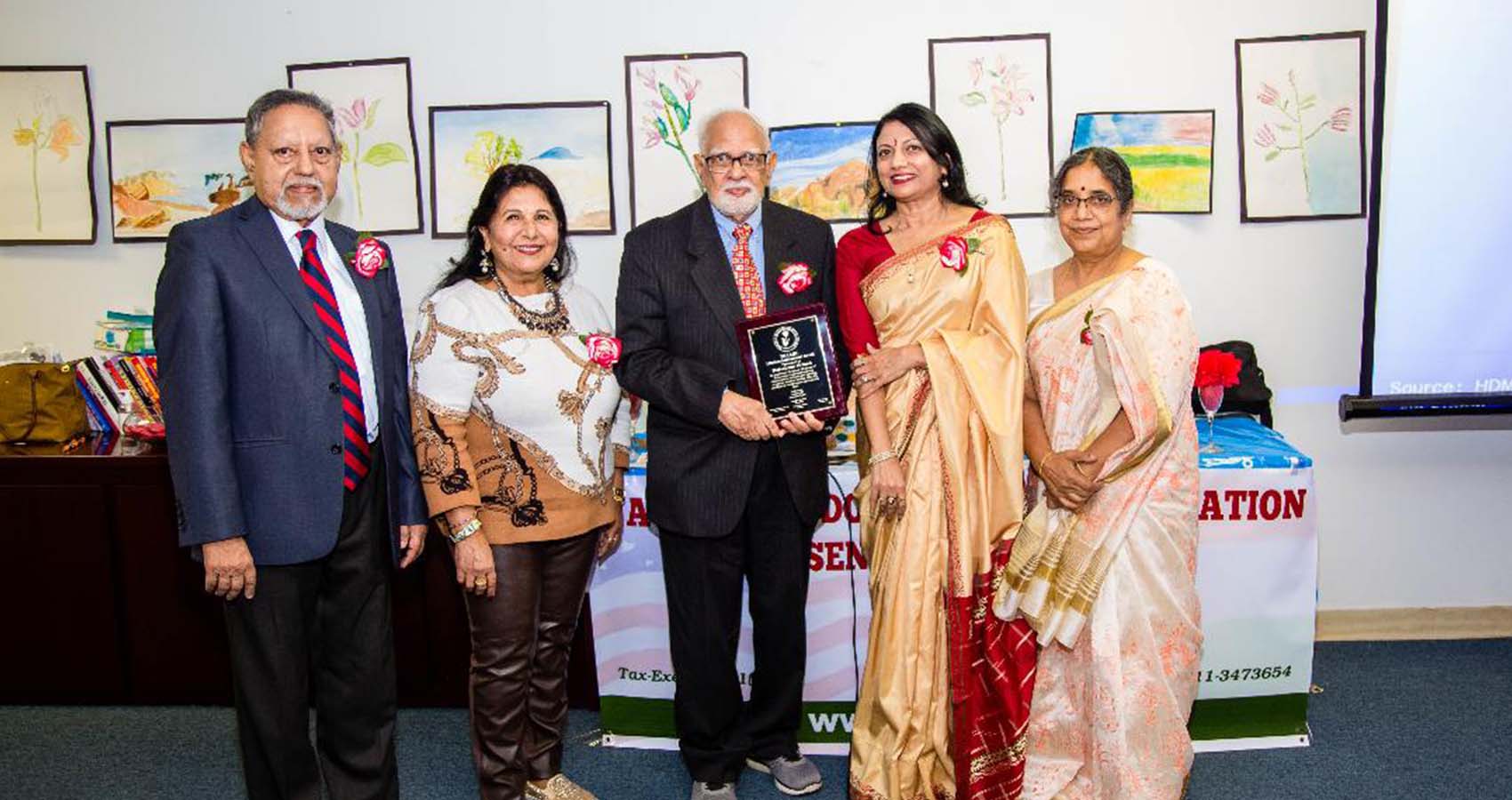 Rajeshwar Prasad, founder and chairman of  The National Indo-American Association for Senior Citizens (NIAASC) was honored with a Lifetime Achievement Award, During the 32nd annual Conference and 23rd Annual meeting of NIAASC on Sunday, November 7th, 2021 at the India Home in Jamaica, New York. He was recognized for his 23 years of admirable and outstanding community outlook and service, creating and nurturing NIAASC and dedicated to all seniors across the USA. 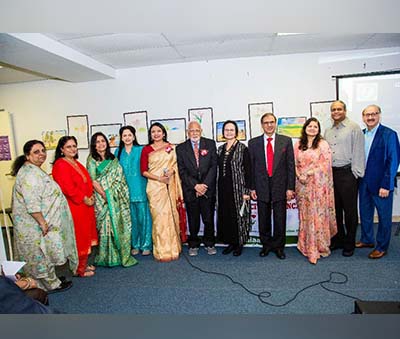 Dr. Vasundhara Kalasapudi, who is the founder of India Home nonprofit organization and a current board member of NIAASC hosted the conference, which  was informative and entertaining with vegan breakfast and lunch served.  Dr. Bhavani Srinivasan, Vice president – NIAASC was the coordinator of the conference and coordinated the event effectively and flawlessly.

The conference started with opening remarks and greetings by NIAASC Chairman and founder Rajeshwar Prasad. in his speech, Prasad reflected on the growth of the organization since its inception in 1998. He stated “NIAASC helps Senior Citizens and Senior Associations through information, referral and advocacy services “. Following the Chairman’s speech, Mrs. Gunjan Rastogi, the current president of NIAASC welcomed ­­the attendees and echoed the chairman’s message and reaffirmed and reminded everyone that NIAASC is a unique nonprofit organization that provides resources for all the seniors while collaborating with other nonprofit organizations and this was well received and acknowledged. 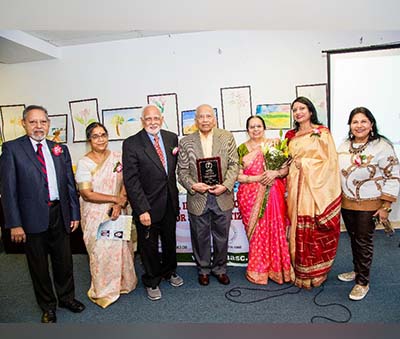 The main speaker was Dr. Vikas Malik, a board-certified medical professional in both Child-Adolescent Psychiatry and Adult Psychiatry and his PowerPoint presentation on Mental Health in light of COVID-19 captivated the audience of roughly 70 physical attendees and 30 virtual attendees, who appreciated the information and knowledge that was succinctly explained.  His presentation was followed by Dr. Swaminathan Giridharan, a Geriatric specialist, who spoke about COVID-19 Vaccination.  The conference also focused on physical health and a presentation by   Mrs. Suman Munjal, president of World Vegan Vision, who discussed the health benefits pertaining to a vegan diet.

The occasion marked NIAASC honoring Mr. Mukund Mehta, President of Indo-American Senior citizen center, a nonprofit organization and the President of India Home. In introducing Mr. Mukund Mehta, Dr. Vasundhara Kalasapudi informed the audience about his active involvement as a director with the Federation of Indian American Seniors Associations of North America (FISANA).

NIAASC’s goal of collaboration with other organizations was evident as the conference was well attended by members of the National Federation of Indian American Associations (NFIA). Members included current executive board members and past presidents who made the effort to connect via zoom. NFIA attendees belonged to different states/different time zones and remained present throughout the duration of the program. Also in attendance were members from several other organizations such as World Vegan Vision (WVV) and India Association of Long Island (IALI). Many IALI members attended In-person and on Zoom, including nine past presidents. Other NIAASC Board members that joined via zoom were: Satpal and Satya Malhotra(New York), Baldev Seekri ( Florida), Chandrakant Shah (Florida), Santosh Kumar (Chicago), Asha Samant (New Jersey ) and Jyotsna Kalavar (Indiana). 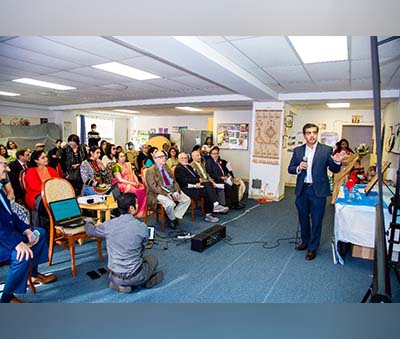 Lunch was followed by Diwali cultural program that was presented by Ms. Jyoti Gupta and her team consisted of several singers, Dr.Jag Kalra, Kul Bhooshan Sharma, Gautam Chopra and Raj Dhingra. The group entertained and regaled the audience with lively Bollywood songs. Music program was followed by Diwali Felicitation by Nilima Madan.

In her closing remarks, Gunjan Rastogi thanked the sponsors that supported the entire event financially and also thanked the India Home volunteers who had helped set up the venue while precluding any hiccups.

The vote of thanks was given by Mr. Harbachan Singh, NIAASC Secretary who appreciated the presence of large number of audiences, sponsors, and well-wishers.

Upon adjournment of the conference, the 23rd general body meeting was conducted by NIAASC president, Gunjan Rastogi, who requested Mr. Rajeshwar Prasad to present the report of nominating committee, since the chairman of the nominating committee Chandrakant Shah, was not able to the report due to some technical issue. Rajeshwar Prasad informed the members that as per NIAASC constitution and bylaws; 1/3rd members retire every year, but based on eligibility criteria, members are eligible to be re-elected for another term of three years that resulted in all the retiring members Gunjan Rastogi, Bhavani Srinivasan, E.M. Stephen, Santosh Kumar, and Rajeshwar Prasad to be elected for three additional years and was approved by the General Body.        For additional information about NIAASC, please email the president at [email protected]