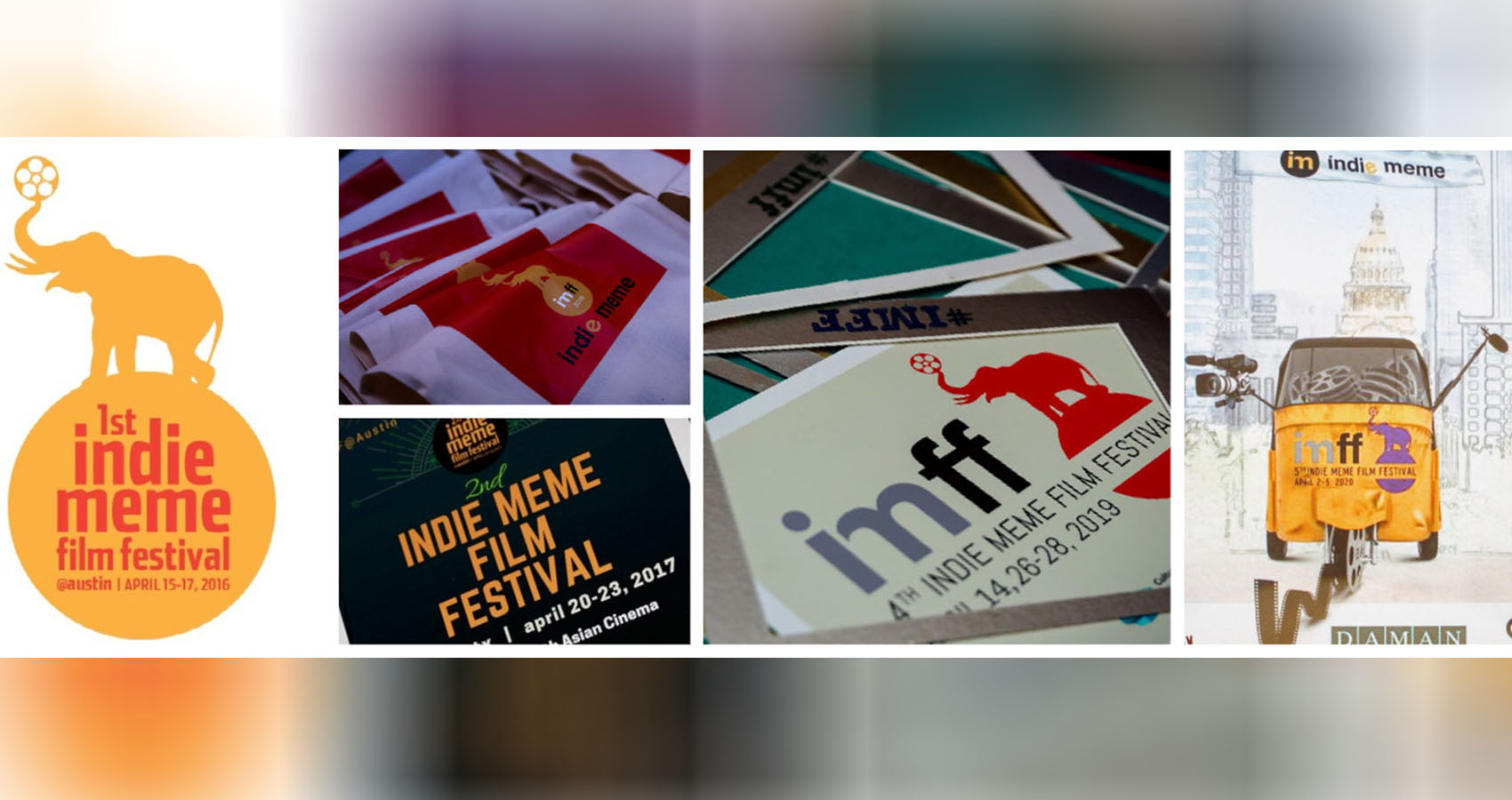 Austin’s Premier South Asian Film Festival hosts its first in-person festival since the start of the pandemic, with films showcased in a hybrid format.

The Indie Meme Film Festival, Austin’s leading cinema event curating South Asian independent cinema, returns to movie theaters for the first time in two years. The festival, which was presented virtually in 2020 and 2021 due to the Covid-19 pandemic, comes back in a hybrid format.

Many of the films in this year’s festival focus on issues important to women, including sexuality, education and the family unit. Through it all, this year’s lineup is a testament to the importance of accepting people for who they are, and each story is told so that audiences of all backgrounds can relate.

In-person screenings will take place April 14-17 at Austin Film Society. Those wishing to watch the festival virtually will be able to stream films online April 22-24.

RK/RKAY is IMFF 2022’s centerpiece feature. The film tells the story of a filmmaker struggling to complete his latest creative endeavor. It stars veteran Indian actor-director Rajat Kapoor, who gained international acclaim as an abusive uncle in Mira Nair’s Monsoon Wedding. Kapoor will attend IMFF 2022 from India and participate in a Q&A after the film screening.

Other feature films at IMFF 2022 include Barah x Barah Rehana, Bangla, Hit The Road, A Night of Knowing Nothing, Midwives, Last Film Show, I Am Belmaya, Any Day Now, Moshari, Lunana, Receiver and Biriyaani.

The Bengali action thriller Rehana makes its U.S. premiere at IMFF 2022. Abdullah Mohammed Saad directs this film about a medical college professor whose life descends into chaos after she witnesses an incident involving one of her students.

Cinematographer Sunny Lahiri will headline a Q&A session after the screening of Barah x Barah, which chronicles the life of a photographer who captures images of the dead in Varanasi, one of India’s oldest cities.

Bahaar, a 14-minute short directed by Prakshi Malik, is a local project out of The University of Texas at Austin that was awarded grant from Austin Film Society. The film tells the story of a student dealing with disaster after being accepted into the boarding school of her dreams.

Making its North American premiere is A Coup, an 8-minute short from Pakistan. Areeba Naveed’s film narrates the story of a young girl who comes out, and a psychiatrist’s attempt to intervene.

Also coming to IMFF 2022 is the German-Afghan production Bambirak, winner of the Best International Fiction Award at 2021’s Sundance Film Festival. Bambirak is the story of a single dad and his daughter trying to establish their life in a new country. Tickets are $65 for Indie Meme members and $85 for non-members. The price is the same for in-person or virtual screenings. Sponsors for this year’s event include H-E-B, Waterloo Greenway, The Austin Chronicle and Austin Film Society.

Indie Meme was founded in 2013 and is Austin’s dedicated cinematic organization for South Asian films. The festival, which returns this year for its seventh annual event, was co-founded by two South Asian women, Alka Bhanot and Tripti Bhatnagar. The organization, in addition to hosting an annual film festival, puts on screenings in Austin and Dallas throughout the year. The complete lineup of films can be found at: https://www.indiememe.org/imff-2022.