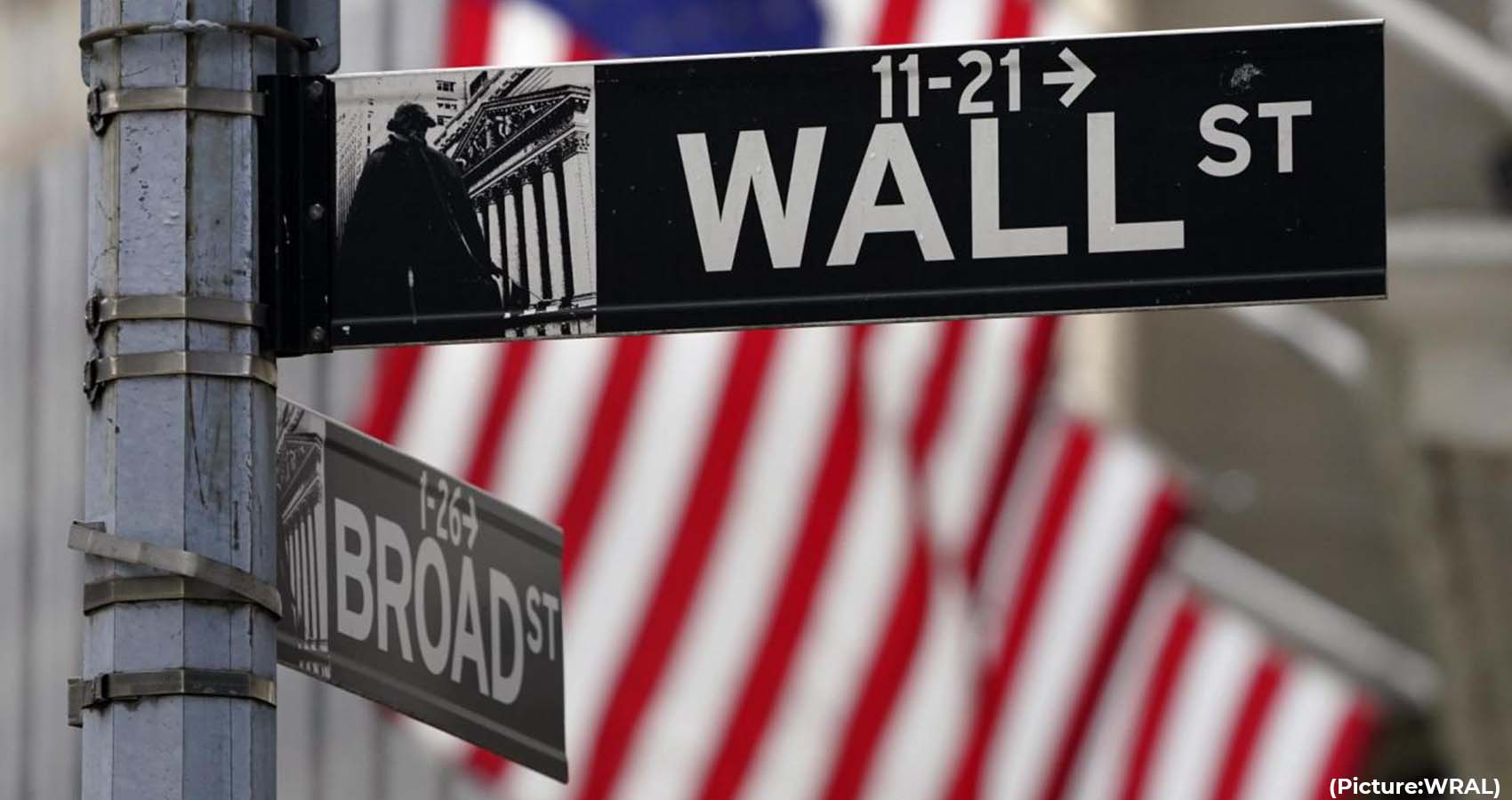 US stocks have plunged into a bear market as Wall Street investors grew increasingly nervous about the prospect of even harsher medicine from the Fed to take the sting out of inflation.

The broader S&P 500 fell 3.9%. That index is now more than 20% below its all-time high set in January, putting stocks in a bear-market.

After raising rates by a half point in May — an action the Fed hadn’t taken since 2000 — Chair Jerome Powell pledged more of the same until the central bank was satisfied that inflation was under control. At that point, the Fed would resume standard quarter-point hikes, he said.

But after May’s hotter-than-expected inflation report, Wall Street is increasingly calling for tougher action from the Fed to keep prices under control. Jefferies joined Barclays on Monday in predicting that the Federal Reserve would hike rates by three-quarters of a percentage point, an action the Fed hasn’t taken since 1994. 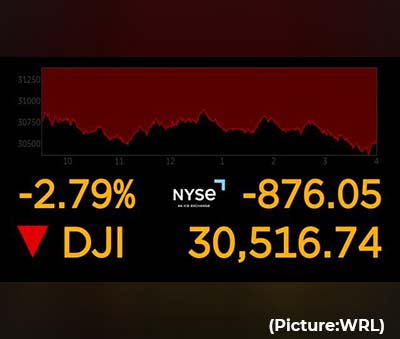 “After holding their breath for nearly a week awaiting the US CPI report for May, investors exhaled in exasperation as inflation came in hotter than expected,” Sam Stovall, chief investment strategist at CFRA, said in a note to clients Monday morning.

Investors fear two outcomes, neither of them good: Higher rates mean bigger borrowing costs for businesses, which can eat into their bottom lines. And overly zealous action from the Fed could unintentionally plunge the US economy into a recession, especially if businesses start laying off workers and the red-hot housing market crumbles.

There’s no sign that the job and housing markets are in danger of collapse, although both are cooling off somewhat.

In an interview with CNN’s Fareed Zakaria Sunday, former Fed Chair Ben Bernanke said a US recession remains possible. But Bernanke said he had faith that Powell and the Fed could achieve a so-called soft landing, the elusive outcome in which the central bank can cool the economy down to get inflation under control without slowing it down so much that it enters a recession.

“Economists are very bad at predicting recessions, but I think the Fed has a decent chance — a reasonable chance — of achieving what Powell calls a soft-ish landing, either no recession or a very mild recession to bring inflation down,” Bernanke said.

Analysts appeared to move beyond a “buy the dip” mentality on Monday, signaling that they don’t see markets recovering quickly.

“Valuations aren’t much cheaper given rising interest rates and a weaker earnings outlook, in our view,” wrote strategists at BlackRock in a Monday notes. “A higher path of policy rates justifies lower equity prices. Plus, margin pressures are a risk to earnings.”

BlackRock will remain neutral on stocks for the next six- to 12-months, the strategists said.

The S&P 500 closed in a bear market, so the bull run that started on March 23, 2020 has come to an end. But, because of the tricky way these things are measured, the bear market technically began on January 3, when the S&P 500 hit its all-time high.

That means the latest bull market lasted just over 21 months — the shortest on record, according to Howard Silverblatt, S&P Dow Jones Indices senior index analyst. Over the past century, bull markets have lasted an average of about 60 months.

The shortest bull market followed the shortest bear market, one that lasted just over a month — from February 19 to March 23, 2020. Bear markets historically last an average of 19 months, according to Silverblatt.

Stocks briefly fell into a bear market on May 20, although a late-day rally rescued the market from closing below that threshold for the first time since the early days of the pandemic.

The tech-heavy Nasdaq has been in a bear market for some time and is now more than 32% below its all-time high set in November 2021. The Dow is still some way from a bear market. It has fallen about 16% from the all-time high it reached on the last day of 2021.