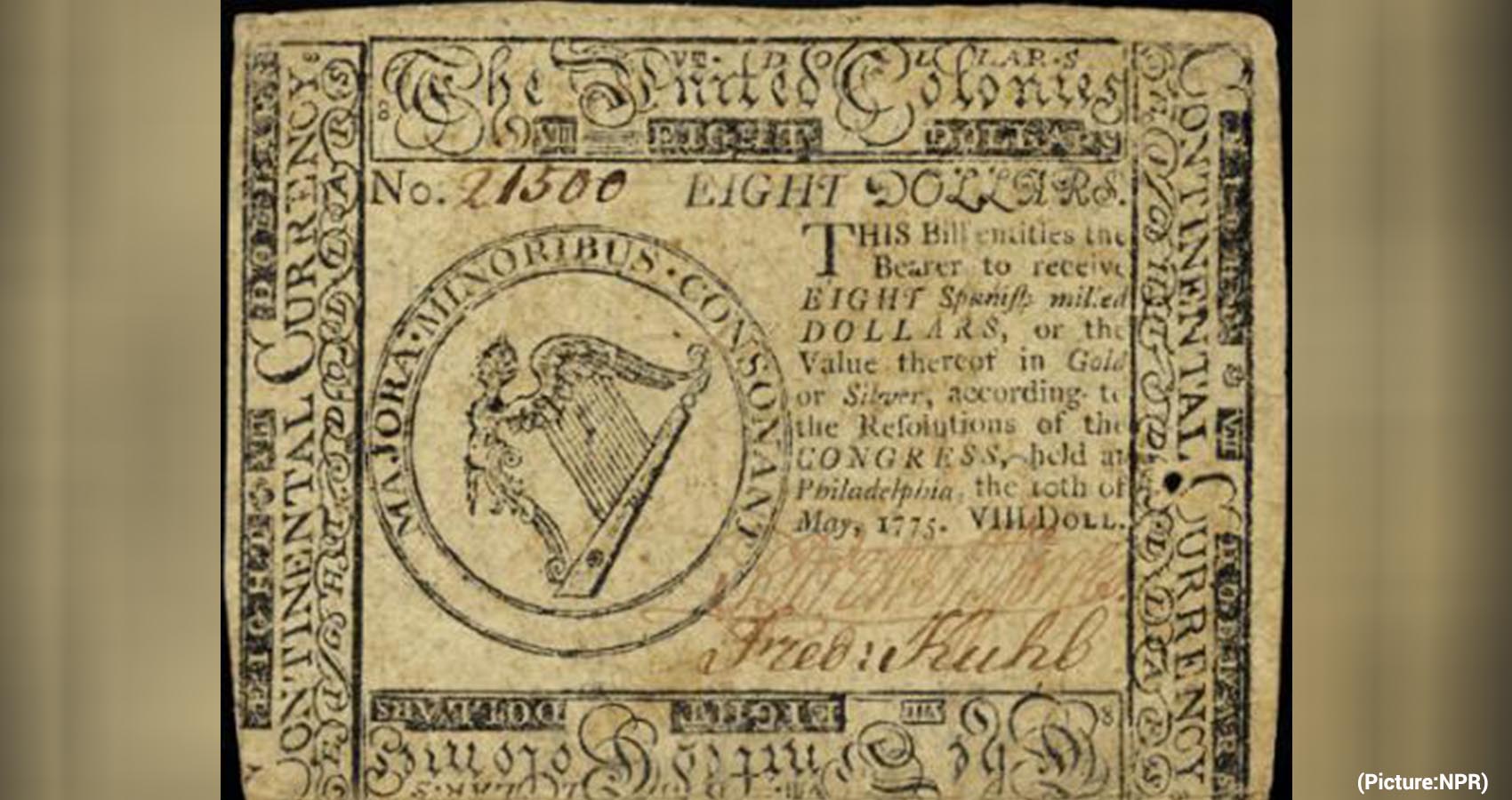 Since its establishment as the country’s national currency, the dollar has undergone many updates and changes, but nothing compares to the proposal being debated today.

The U.S. is gingerly considering whether to adopt a digital version of its currency, one better suited for today’s increasingly cashless world, ushering in what could be one of the dollar’s most fundamental transformations.

In that scenario, the U.S. would not only mint the coins and print paper bills but also issue digital cash, or a central bank digital currency (CBDC), that would be stored in apps or “digital wallets” on our smartphones.

We could then use them to pay for things, just like we do with Venmo or Apple Pay, and no physical money would change hands.

It’s a vision of a cashless future that other countries are already embracing. China, for example, has unveiled the digital yuan on a trial basis. India this week said it would create a digital rupee.

Now the U.S. is weighing whether it wants to get into the game.

Last month, the Federal Reserve released a much-anticipated paper, laying out the advantages and disadvantages of a digital currency.

The Fed says it’s a first step, meant to kick-start an important conversation among policymakers and to gather feedback from average people to some of the country’s largest financial institutions.

So, how would it actually work? 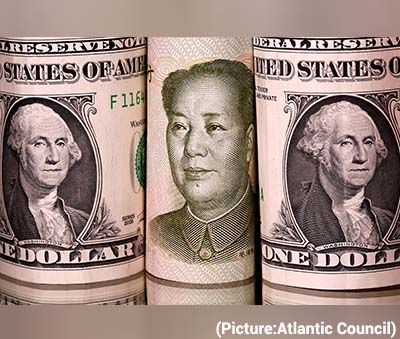 Policymakers stress these are early days yet, and there is a lot that needs to be hammered out. All in all, the transactions conducted with digital dollars probably wouldn’t seem too different from existing private alternatives that allow us to pay for things by bringing our smartphones next to digital readers.

China, for example, allows digital yuan payments in the cities in which the country is piloting its digital currency, allowing citizens to make payments via an app set up by the government.

Reducing or eliminating fees is one clear benefit.

When you make a contactless payment today, it may seem immediate, but according to Chris Giancarlo, the former chairman of the Commodity Futures Trading Commission, a lot happens behind the scenes.

“My mobile device tells his mobile device to inform a whole series of banks, to confirm who I am, how much money is in my bank, that there is enough money to move from my bank to his bank,” he says.

And at each step of the way, there are transaction fees. In 2020, they added up to more than $110 billion, which was generally shouldered by businesses.

With a digital dollar, you could in theory eliminate those middlemen. If you wanted to buy a sandwich, for instance, you could transfer money from a digital wallet directly to a cashier.

It wouldn’t necessarily entirely eliminate nongovernment players. In China, for example, users who want to use the digital yuan can go to banks to add money to their digital wallets.

But just having digital dollars in circulation could put pressure on credit card companies and payment processors to lower fees to be competitive. That is, if enough people start using the Fed-run version.

In China, adoption of the e-renminbi has been slow given that private providers such as WeChat or Alipay are already pretty popular and entrenched.

Another argument for creating a digital dollar is to open up digital transactions to Americans who don’t have bank accounts. According to the Fed, more than 5% of U.S. households are “unbanked.”

Providing them with a digital wallet would allow people to participate in our increasingly cashless financial system.

It would also make it easier for the federal government to distribute benefits.. For example, having a digital dollar in place during the pandemic could have allowed the government to transfer relief payments directly into digital wallets.

What are the challenges?

Without question, one of the biggest issues is privacy. Because the Fed would implement and oversee the project, the central bank could accrue a vast amount of data, potentially giving it a lot more visibility into everyone’s financial life.

That could be useful to regulators who want to combat money laundering, for example, but it would also raise serious privacy concerns.

That makes it critical to sort out how much information the Fed would have, according to Raghuram Rajan, a professor of finance at The University of Chicago Booth School of Business and a former governor of the Reserve Bank of India.

“There will be legitimate questions about how much the government knows about each individual, and also, how much it can act to restrain activities by individuals,” he says.

Cybersecurity is another critical issue, especially given the uptick in hacks and heists at cryptocurrency exchanges.

To implement a digital dollar, the U.S. government would need to modernize the country’s financial infrastructure to stave off attacks.

A digital version of the Chinese yuan is displayed during a trade fair in Beijing in September. China is among a handful of countries that are experimenting with national digital currencies.

Fed Chair Jerome Powell and his colleagues are moving ahead cautiously and methodically.

The Fed is in the process of soliciting feedback from the public after releasing its paper last month. And last week, the Federal Reserve Bank of Boston released preliminary results of its ongoing research into the technological challenges associated with implementing a digital currency in the U.S.

It would take five to 10 years to introduce a digital currency in the U.S., several experts say, but they argue policymakers can’t sit idly by.

There is concern that by moving slowly, the U.S. is letting other countries shape standards for national digital currencies, and the popularity of the dollar could be diminished.

After all, for decades, it has been the world’s primary reserve currency, meaning many countries hold their reserves in U.S. dollars.

But Powell has made it clear he’s in no hurry. Last year, a reporter asked the central banker whether he was worried the U.S. was falling behind countries like China.

“I think it’s more important to do this right than to do it fast,” he replied.