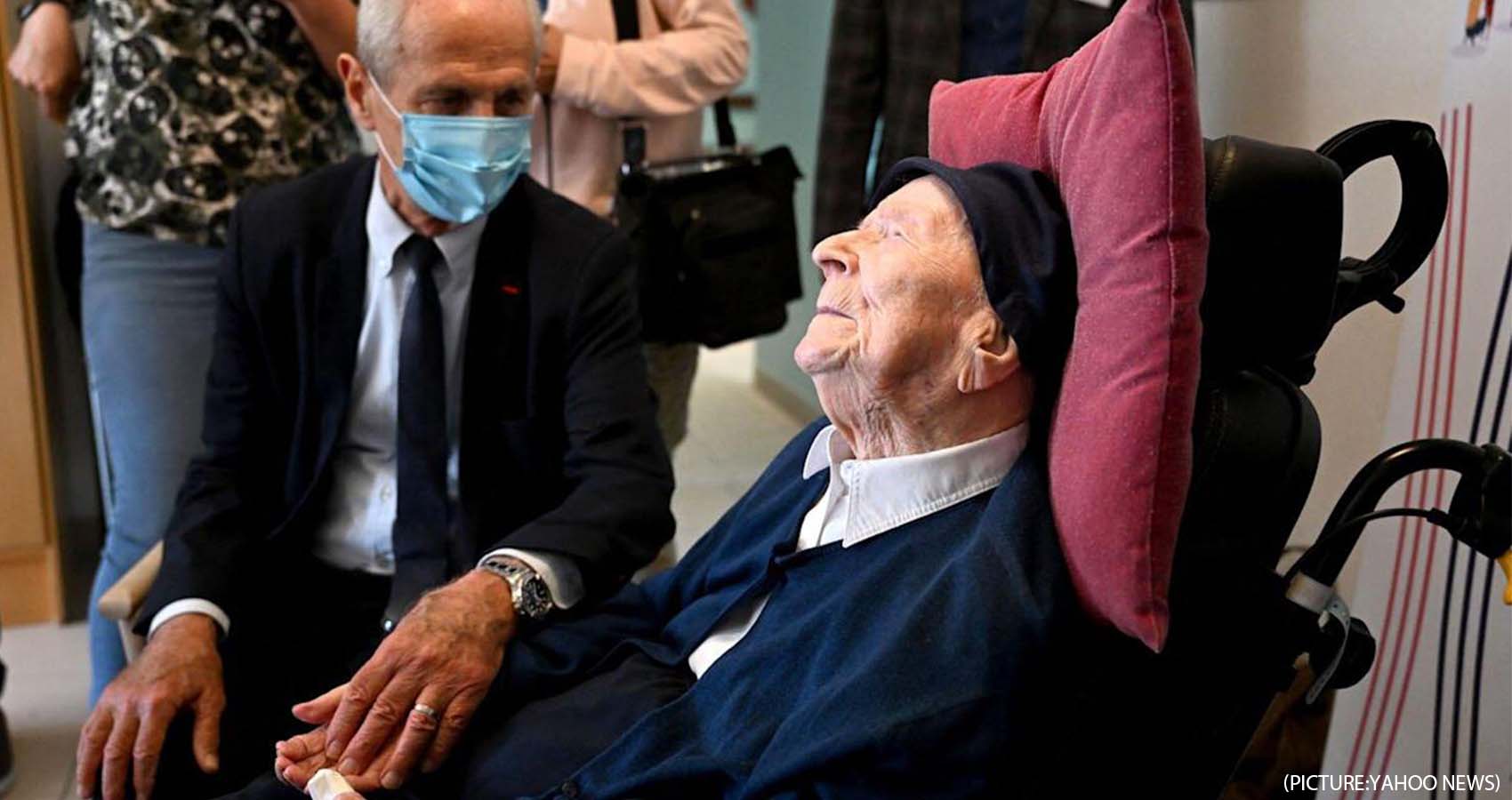 A 118-year-old nun living in a nursing home in southern France has become the world’s oldest living person, according to the Guinness World Records.

Sister André is also the oldest nun ever, according to a statement released by Guinness on Monday, April 25th.

Born as Lucile Randon on February 11, 1904, Sister André has dedicated most of her life to religious service, the statement said. Before becoming a Catholic nun, she looked after children during World War II and then spent 28 years caring for orphans and elderly people at a hospital.

Sister André, who lives near the French city of Toulon, is also the world’s oldest Covid-19 survivor. The Guinness World Records statement said she tested positive for the virus at the beginning of 2021, but recovered fully within three weeks, just in time for her 117th birthday.

In an interview with the French TV channel RMC Story on Tuesday, Sister André appeared to have mixed feelings about becoming the new oldest living person.

“I feel I would be better off in heaven, but the good Lord doesn’t want me yet,” she said, calling the title a “sad honor.” However, she also expressed her joy at being “pampered” by her family. 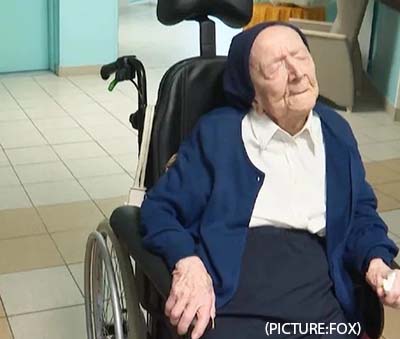 When she turned 118 earlier this year, the elderly nun received a handwritten birthday note from French President Emmanuel Macron — the 18th French president of her lifetime — according to a tweet from the nursing home. There have also been 10 different Popes presiding over the Catholic Church since she was born.

Sister André became the world’s eldest following the death of Kane Tanaka, a Japanese woman previously certified as the world’s oldest person, who died at the age of 119 on April 19.