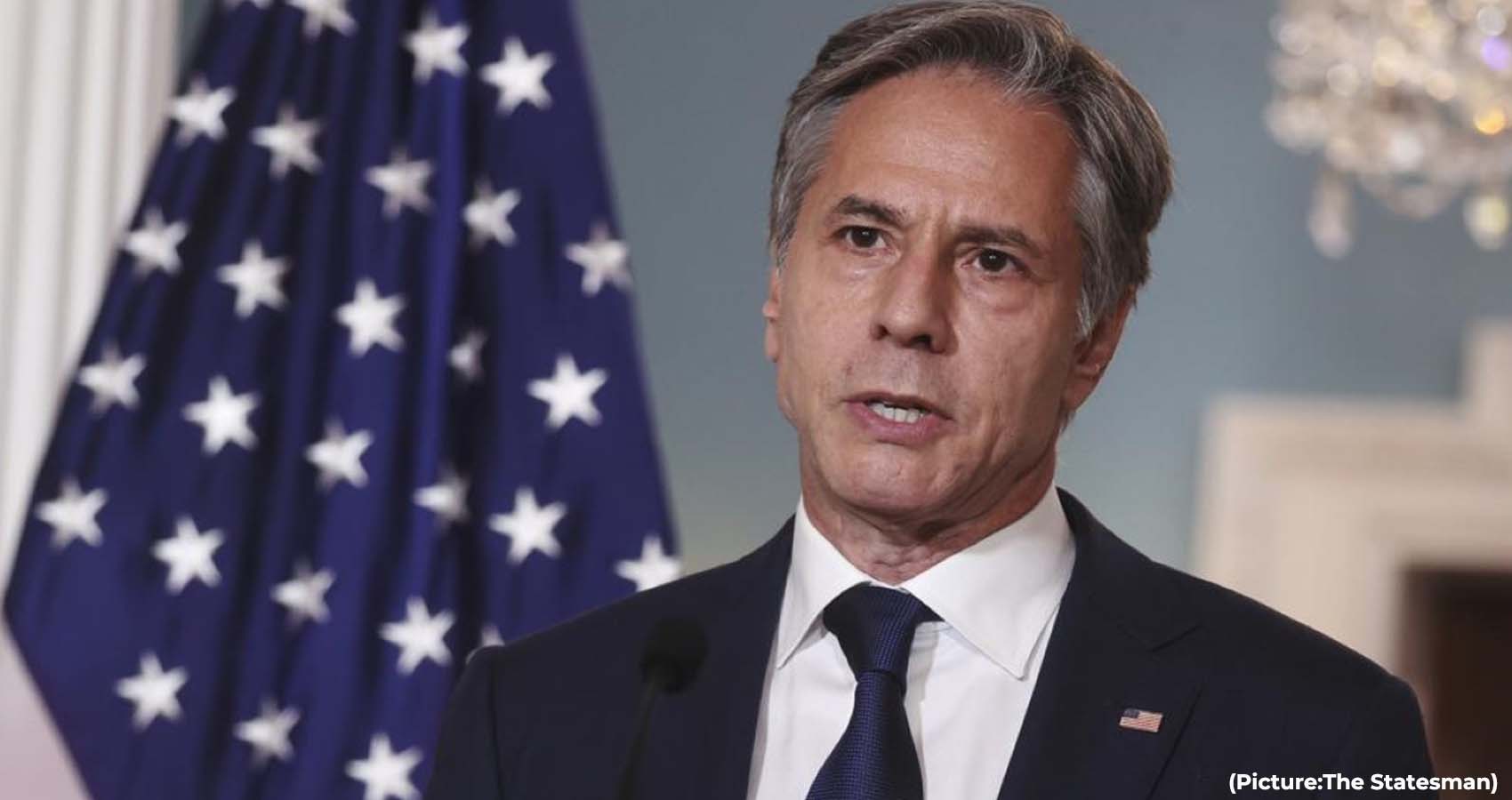 This week I visited Howard University to talk about how to deepen the educational ties between India and the United States. As I have come to learn throughout its history, Howard University has played an important role in building bonds between our countries. And really, it’s hard to overstate the importance of those bonds not just as we look back but, I believe, as we go forward.

Let me tell you about one key figure from what has been already a very storied past. Howard Thurman, former dean of Rankin Chapel here at Howard. Going back to September of 1935, Thurman led a four-member delegation on what was a monthslong pilgrimage to India. He was trying to find lessons from the country’s independence movement that might be relevant to the racial justice movement in the United States. 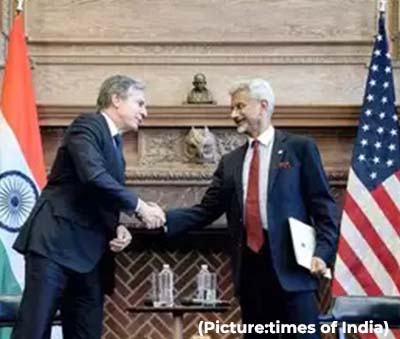 Near the end of the trip, Thurman met with Mahatma Gandhi. They talked, the books record, for about three hours, covering a wide range of issues: segregation, faith, nonviolent resistance. The conversation and the trip made a lasting impression on Thurman. So when he came back to Howard, he developed his interpretation of nonviolence – not as a political tactic, but as a spiritual lifestyle. He shared his views with sermons, speeches, and eventually what came to be an incredibly influential book, Jesus and the Disinherited.

Gandhi’s views and Thurman’s interpretation of those views – of nonviolence – would influence one of the greatest figures in our nation’s journey, Martin Luther King, Jr. As he traveled the country laying bare the sins of segregation, Dr. King carried two books with him. One was the Bible, the other – Jesus and the Disinherited.

These connections and so many others across our shared history make clear that our people do share a special bond, and that as the world’s oldest and largest democracies, our countries always have something to learn from each other.

That’s why we see our cultural and educational ties continue to grow every single year. We’re incredibly fortunate in the United States to have 200,000 Indians studying at our universities, enriching our campuses, enriching our fellow citizens. And we see many American students studying and working in India through programs like Fulbright, the Gilman fellowships, including some who are here today.

To make it easier for people to continue learning from each other, Indian Minister of External Affairs Jaishankar and I announced yesterday the Working Group on Education and Skill Training, which will bring academic institutions in the United States and India together to develop new joint research programs. The group will also focus on creating more opportunities for universities to partner on exchange programs that the Assistant Secretary of the Bureau of Educational and Cultural Affairs Lee Satterfield runs so that ultimately more of our people can learn alongside each other.

I know the importance of building stronger bonds between U.S. and Indian higher education systems. Many students have benefited from studying in both countries. Students are using that knowledge now to teach in the United States and Indian respectively. That’s a very powerful thing. Students are developing recommendations on how India and the United States can support each other’s clean energy transitions. They are promoting trade between our countries and more equitable opportunities that flow from that trade. And that’s just to name a few examples of the things that people are working on.

So in foreign policy, one of the things we talk a lot about is the importance, the strength, the imperative of people-to-people ties. We do a lot of work as diplomats between our countries, but ultimately what really matters are those bonds between our people – between students, between businessmen and women, between academics, between tourists and others. This is what really brings us together.

And when we’re talking about that, in effect we’re talking about students: those who do the daily work of sharing their perspectives, sharing their knowledge with each other, and in so doing, building what are really lifelong personal and professional relationships with one another. That’s what makes all the difference because these kinds of connections, the people-to-people connections, many of them fostered by the exchange programs that we run, they actually build lifelong connections and a lifelong appreciation for each other’s countries, cultures, histories, and futures. And as a result, we are better able to take on shared challenges together.

I believe firmly that the United States and India need continued collaboration, hard work, and leadership for the biggest challenges both countries face, whether it’s combating COVID, whether it’s building a more inclusive global economy, whether it’s tackling the climate crisis.

To put it another way, the U.S.-India Strategic Partnership, I am convinced, is absolutely crucial, essential, for addressing the problems of the 21st century, and the work of students at institutions like Howard University, is at the heart of that relationship.

I’m looking forward to staying connected in the months to come. And I’d love to hear your thoughts – please share them by writing to me and my team at [email protected]

(Secretary Anthony Blinken is the 171st Secretary of State and delivered this speech at Howard University where he was joined by India’s Foreign Secretary S Jaishankar April 12, 2022, in a discussion on U.S.-India higher education development)