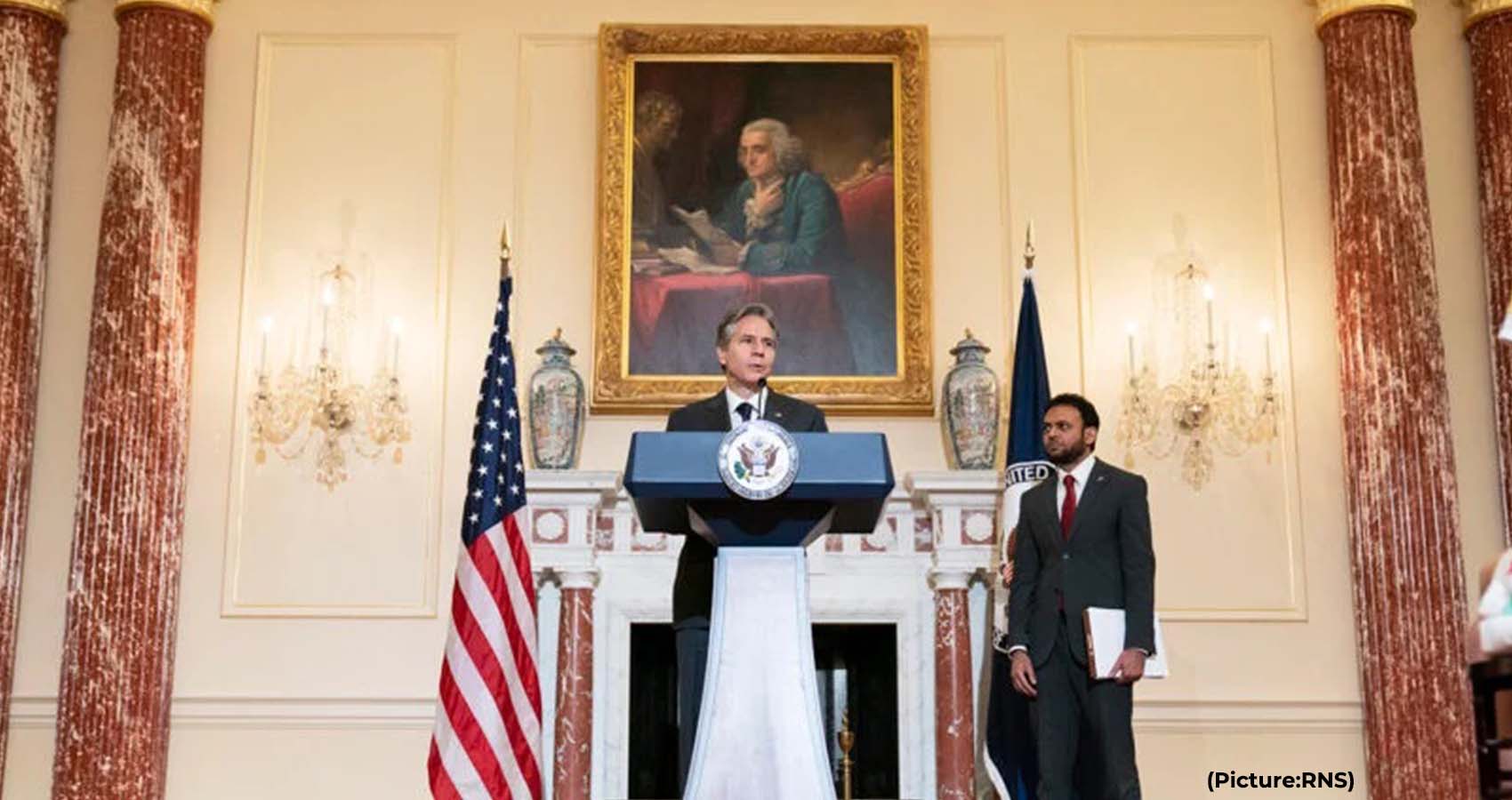 Secretary of State Antony Blinken, announcing a new global religious freedom report, said many governments are continuing to disregard the rights and the faiths of their citizens.

The 2021 Report on International Religious Freedom points out both failures and progress across the world on religious freedom, which Blinken called “a vital foreign policy priority” in remarks Thursday (June 2) in the department’s Benjamin Franklin Room.

Joined by Rashad Hussain, the new ambassador-at-large for international religious freedom, Blinken said signs of progress include Morocco’s launch last year of an initiative to feature Jewish history in its public school curriculum and to renovate synagogues, cemeteries and other heritage sites. He also noted Pope Francis’ journey to Iraq for the first papal visit there.

But Blinken said the 2,000-plus-page report notes numerous ways in which freedom of religion needs to be improved. 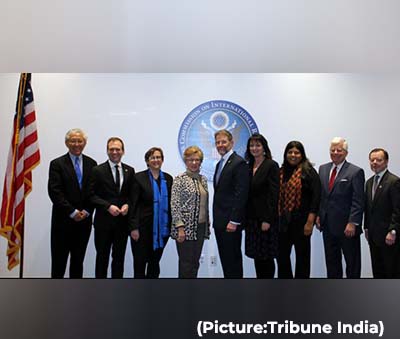 “From Jehovah’s Witnesses in Russia; Jews in Europe; Baha’is in Iran; Christians in North Korea, Nigeria and Saudi Arabia; Muslims in Burma and China; Catholics in Nicaragua; and atheists and humanists around the world, no community has been immune from these abuses,” he said.

Blinken and Hussain, who was confirmed for his role in December, expressed concern about an increase in antisemitism and anti-Muslim hatred in many countries, including the United States.

Each year, most recently in November, the department designates “countries of particular concern” that it determines are the most egregious violators of religious freedom. Russia joined the last list that includes Myanmar (referred to as Burma by the department), China, Eritrea, Iran, North Korea, Pakistan, Saudi Arabia, Tajikistan and Turkmenistan.

Hussain said Russia, which began its war against Ukraine 100 days ago Friday, has “doubled down on its violations of religious freedom rather than reverse course” since the designation.

“President (Vladimir) Putin sought to justify the unprovoked and unjustified invasion of Ukraine through the blatantly false pretext of de-Nazification,” he said. “The world clearly sees through this lie and is instead witnessing Russia’s brutal suppression, including suppression of religious leaders and the appalling destruction of religious sites.”

Blinken noted that when the State Department produced its first report in 1998, its religious freedom office was the only government entity focused on such monitoring. He said 35 governments and organizations now have similar offices advocating for religious freedom.

“We’ll keep working alongside other governments, multilateral organizations, civil society to do so, including next month at the United Kingdom’s Ministerial to Advance Religious Freedom,” said Hussain.