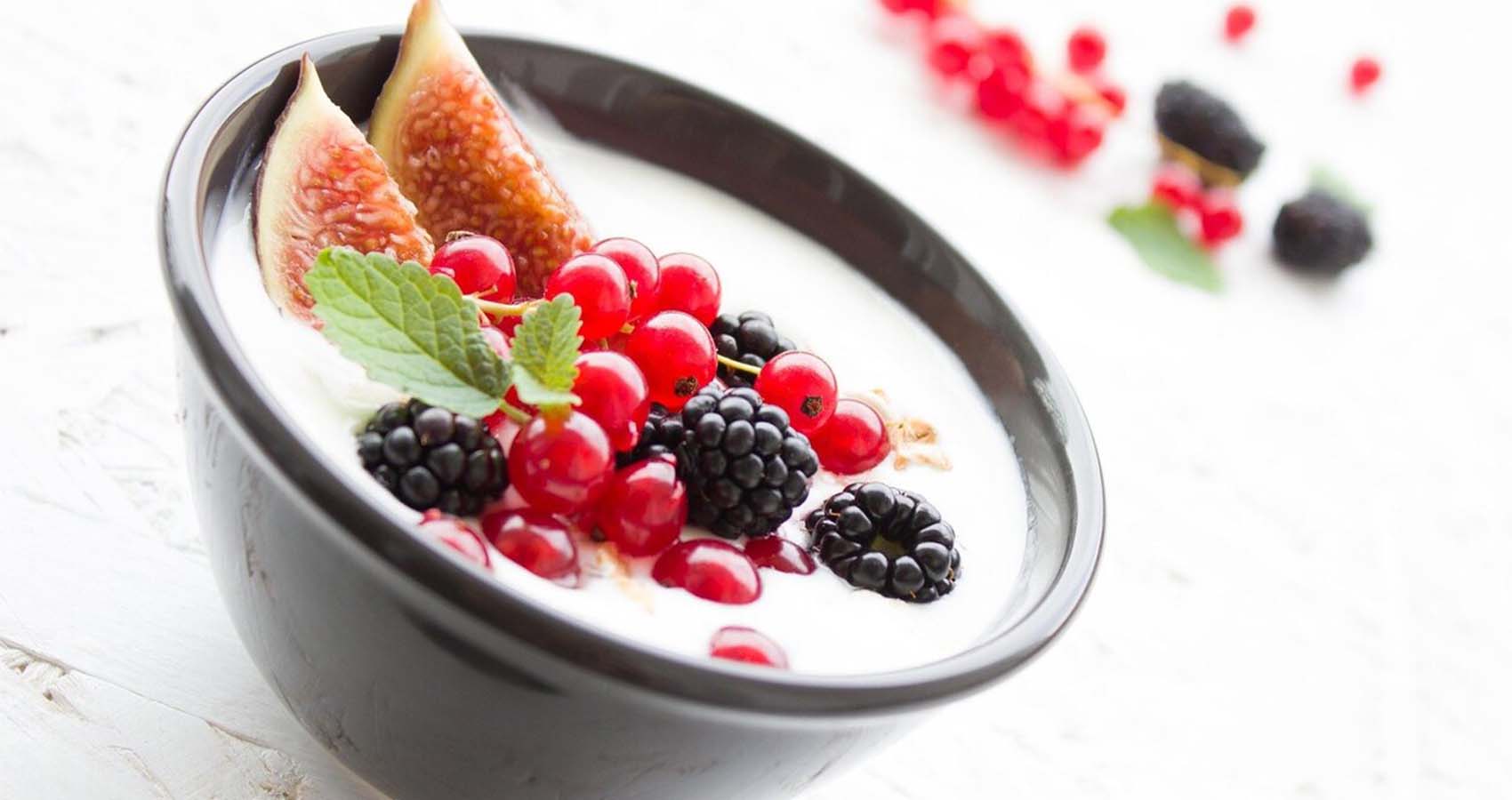 Whether it’s a dollop on your morning cereal or a simple snack on the go, a daily dose of yoghurt could be the next go-to food for people with high blood pressure, according to new research from the University of South Australia.

Conducted in partnership with the University of Maine, the study examined the associations between yoghurt intake, blood pressure and cardiovascular risk factors, finding that yoghurt is associated with lower blood pressure for those with hypertension. 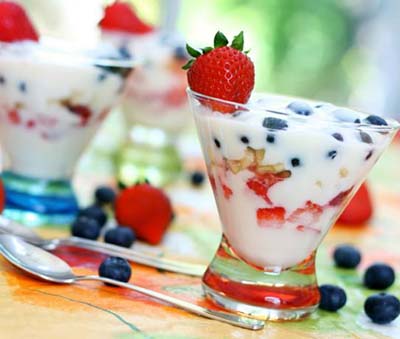 Globally, more than a billion people suffer from hypertension (high blood pressure), putting them at greater risk of cardiovascular diseases (CVDs) such as heart attack and stroke.

CVDs are the leading cause of death worldwide – in the United States, one person dies from CVD every 36 seconds; in Australia, it’s every 12 minutes.

“High blood pressure is the number one risk factor for cardiovascular disease, so it’s important that we continue to find ways to reduce and regulate it,” Dr Wade says.

“This is because dairy foods contain a range of micronutrients, including calcium, magnesium and potassium, all of which are involved in the regulation of blood pressure.

“Yoghurt is especially interesting because it also contains bacteria that promote the release of proteins which lowers blood pressure.

“This study showed for people with elevated blood pressure, even small amounts of yoghurt were associated with lower blood pressure.

“And for those who consumed yoghurt regularly, the results were even stronger, with blood pressure readings nearly seven points lower than those who did not consume yoghurt.”

The study was conducted on 915 community-dwelling adults from the Maine–Syracuse Longitudinal Study. Habitual yogurt consumption was measured using a food frequency questionnaire. High blood pressure was defined as being greater than or equal to 140/90 mmHg (a normal blood pressure level is less than 120/80 mmHg).

Researchers say that future observational and intervention studies should continue to focus on at-risk individuals to examine the potential benefits of yogurt.