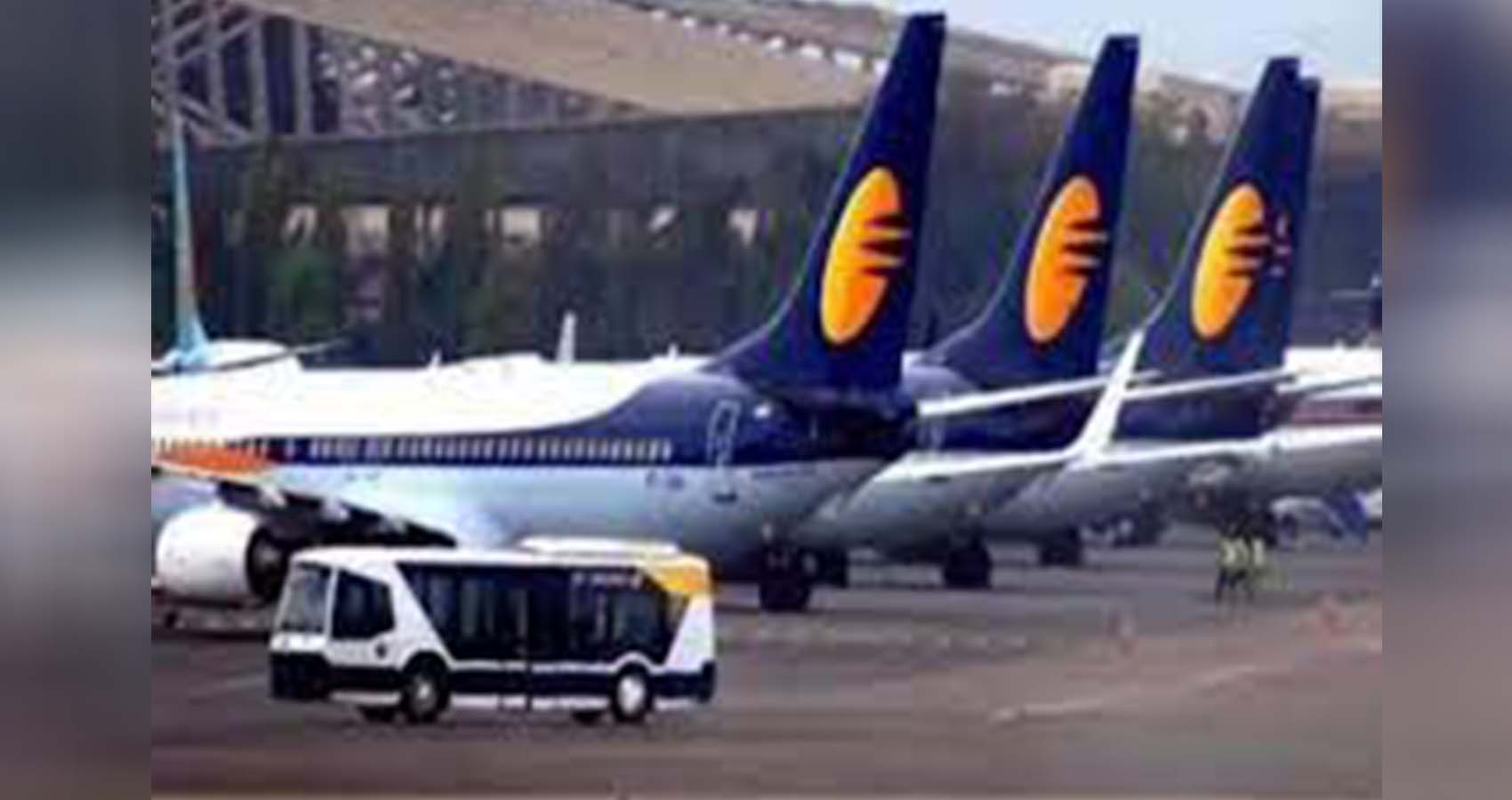 The new owners of once-bankrupt Jet Airways India are in talks with Boeing and Airbus to purchase at least 100 narrowbody jets for the carrier’s fleet in a bid to revive what used to be the biggest private airline in the South Asian nation before it collapsed under a pile of debt.

The winning bidders for Jet Airways in a state-run bankruptcy resolution process — Dubai-based, Indian-origin businessman Murari Lal Jalan and Florian Fritsch, the chairman of London-based financial advisory and alternative asset manager Kalrock Capital Management Ltd. — plan to start flights in the first three months of next year, Ankit Jalan, a representative for the consortium, said in an interview with Bloomberg News.

The group will invest around 15 billion rupees ($200 million) via equity and debt in the airline over the next six months, half a year earlier than originally planned, Jalan, who is Murari Lal’s nephew, said earlier this week.

The potential revival of Jet Airways, which forced creditors to take a 95% haircut, will be the first for any airline under India’s bankruptcy laws and will intensify competition in one of the world’s most cut-throat aviation markets. Founded by ticketing agent-turned-entrepreneur Naresh Goyal after India ended a state monopoly on aviation in the early 1990s, Jet Airways became popular among fliers as an attractive alternative to Air India Ltd., offering full-service flights to cities including London and Singapore, before a bunch of low-cost airlines ushered in cheap fares for no-frills services. 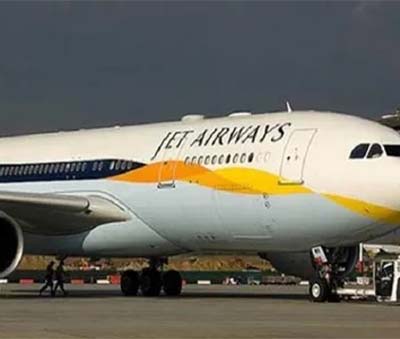 “The reaction that we saw of the Jet Airways brand coming back was motivation in itself,” 37-year old Jalan, who’s leading the consortium’s airline venture, said from the old offices of Jet Airways just outside of New Delhi on Wednesday evening. “That’s exactly why Jet is coming back; to serve the loyal fan base, to serve the people who miss Jet.”

Shares of the airline rose as much as 5.6% Thursday in Mumbai, their biggest jump in more than three months.

Jet Airways — which had almost 21,000 creditors seeking claims of around $6 billion under the bankruptcy process — is reentering a notoriously tough market. Kingfisher Airlines, founded by beer tycoon Vijay Mallya, ended operations in 2012 after failing to clear its dues to banks, staff, lessors, and airports. SpiceJet almost collapsed two years later before its founders returned to gain control and revive the company. Singapore Airlines Ltd. and AirAsia Group Bhd. have also set up local affiliates, but they aren’t making any money.

Jet Airways is now left with a fleet of 11 planes, including Boeing 737s and 777s, as well as Airbus A330 jets. But those aircraft are mostly old and need to be sold and replaced with newer, more fuel-efficient ones, Jalan said. A deal for the most popular model of Boeing 737 Max jets could cost more than $12 billion, although discounts are common in large orders.

Options for the plane deal includes both outright purchase and leasing, Jalan said. While Airbus is looking at possible early delivery of its most popular A320neo jets, which are already sold out for several years, Boeing may potentially relook at an old 225-plane order for 737 Max aircraft, which Jet Airways had placed before going belly up, Jalan said. A decision is expected by early next month.

“It will be at least something that covers us for the next five to six years,” Jalan said, in what is the new owners’ first interview to media since taking control of the airline. “Our plan is to be a 100-plus airline in five years, a 100-plus aircraft fleet. That is our plan. So the order has to support that.”

India still has “enough room” to accommodate more planes, particularly compared with China, which has a lot more aircraft and a comparable population, and the U.S., which has 10 times the number of aircraft versus India with just one-quarter the population, Jalan said. Jet Airways has already hired most top management for the company, Jalan said, declining to elaborate before a formal announcement.

The Jalan family, little-known in India, is based in Dubai and has businesses spanning healthcare, real estate and renewable energy primarily in Uzbekistan, Dubai and Russia, said Jalan, who was educated in both Dubai and the U.S. Murari Lal Jalan has been a so-called nonresident Indian for more than three decades, with the majority of his businesses outside India.

Jet Airways 2.0 — as it is dubbed by the new owners — will be a full-service airline, with a business class in most planes once the venture takes off. It will also offer a frequent flyer program. The airline will target the corporate market in particular, which Jet once dominated, and have connections to major metro cities including New Delhi, Mumbai and Bangalore, Jalan said.

“We are working on all the things that we need to do to make an airline operational — whether that’s the training infrastructure, whether that’s the IT systems, whether it’s the marketing plan — all that is being worked upon as we speak. All these things will come beautifully together in the next two or three months,” Jalan said. “This is how we are doing it, in the present tense, not in the future tense.”