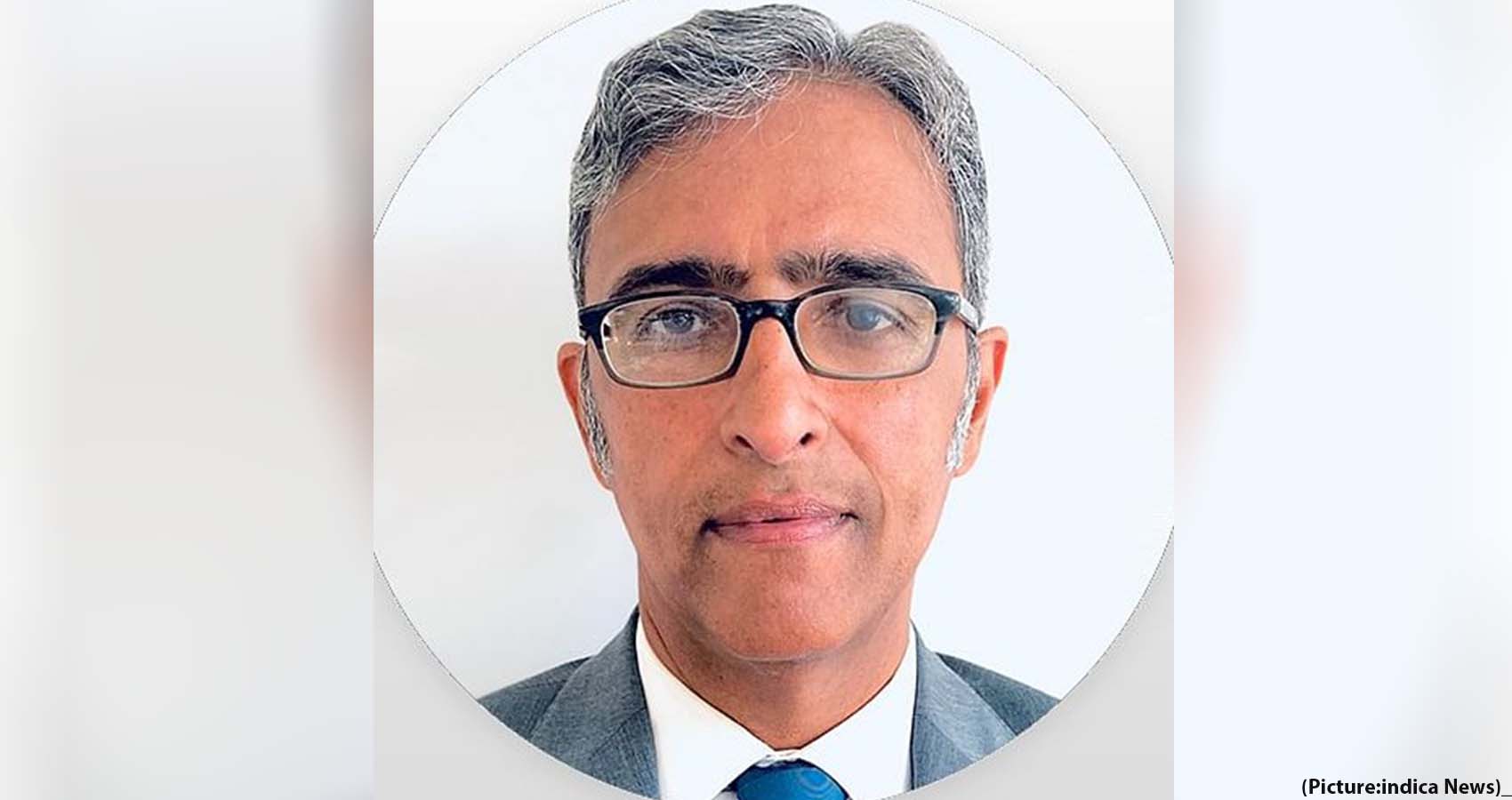 The Securities and Exchange Commission has announced the appointment of Sanjay Wadhwa as deputy director of the Division of Enforcement. The Indian American attorney most recently served as the senior associate director of the Division of Enforcement in the New York Regional Office, where he managed more than 150 personnel in enforcing federal securities laws. His new role is effective immediately, said the SEC press release on August 18th.

“Over the hundreds of investigations he has overseen, Sanjay has helped the SEC root out wrongdoing, pursue charges against those who seek to manipulate or defraud investors, and partner with criminal authorities to prosecute bad actors,” said SEC chair Gary Gensler. “Sanjay’s breadth of experience and dedication to protecting investors make him well qualified to serve as deputy director of the Enforcement Division. I look forward to working with him in his new role.” “Sanjay brings a tenacious approach to our work, and he is passionate about protecting American investors,” said Gurbir Grewal, the SEC’s Director of Enforcement. “I am eager to work closely with him in his new role.”

“It has been an honor to serve alongside the SEC’s esteemed Enforcement staff for the past 18 years,” said Wadhwa. “I look forward to working with Gurbir and the entire Enforcement Division to oversee investigations and litigation matters to help protect investors and promote integrity in the marketplace by holding wrongdoers accountable.” Wadhwa joined the SEC as a staff attorney in 2003. As co-head of Enforcement in the SEC’s New York office, he was responsible for the day-to-day functions of that office’s enforcement program. He also previously served in additional roles in the Enforcement Division, including deputy chief of the Market Abuse Unit and assistant director in NYRO. Prior to joining the SEC in 2003, Wadhwa served as a tax associate at Cahill Gordon & Reindel LLP and Skadden, Arps, Slate, Meagher & Flom LLP. Wadhwa has a B.B.A. from Florida Atlantic University, a J.D. from South Texas College of Law Houston, and an LL.M. in taxation from New York University School of Law.