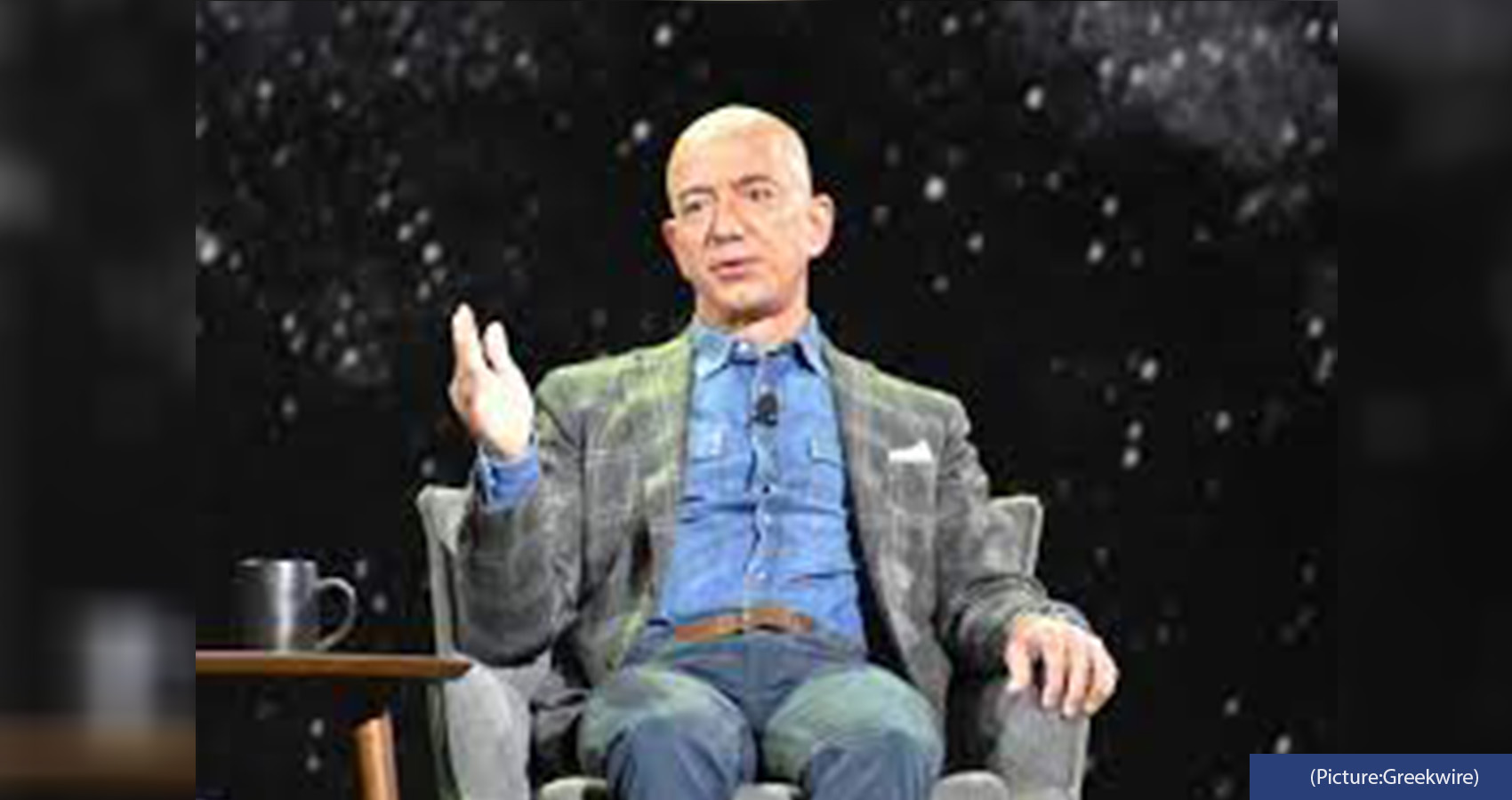 Jeff Bezos, the multibillionaire has lost the title as the richest person on earth as his net worth actually tumbled — by $13.9 billion in one day, August 2nd.   Bezos’ net worth fell because Amazon’s AMZN, +0.12% stock price took a hit last week, sliding 7% after the company reported less-than-anticipated second-quarter growth.

The drop in Bezos’ net worth allowed for French tycoon Bernard Arnault to claim the No. 1 spot of the ultra-wealthy. Arnault heads the luxury goods conglomerate LVMH LVMH, +1.49%,  whose subsidiaries include Louis Vuitton, Sephora, Moët & Chandon and Tiffany & Co.

It might seem that a global pandemic and economic recession would set the luxury goods market back a bit, but Arnault remarkably grew his wealth by nearly $100 billion during the first year of the pandemic.

Arnault’s net worth sat at $195.8 billion as of Monday, while Bezos’ hovered at $192.6 billion.  Bezos made history in 2020 as the first person ever to be worth $200 billion, as Amazon enjoyed big gains from pandemic lockdowns.

The two billionaires had jockeyed for the top spot throughout May and June of this year, but the recent toss up put an end to Bezos’ 50-day streak at the top of the heap, according to Forbes.

In total, there are 2,755 billionaires worldwide, 86% of which are richer than they were a year ago for a combined $5 trillion increase in wealth in 2020.  Meanwhile, the median net worth for American families is $121,700.