Notice: register_sidebar was called incorrectly. No id was set in the arguments array for the "Homepage Sidebar" sidebar. Defaulting to "sidebar-4". Manually set the id to "sidebar-4" to silence this notice and keep existing sidebar content. Please see Debugging in WordPress for more information. (This message was added in version 4.2.0.) in /home/universalmirror/public_html/theunn.com/wp-includes/functions.php on line 5311
 Arjun Mehta Named By Variety As Music's “New Leader” - Universal News
Skip to content 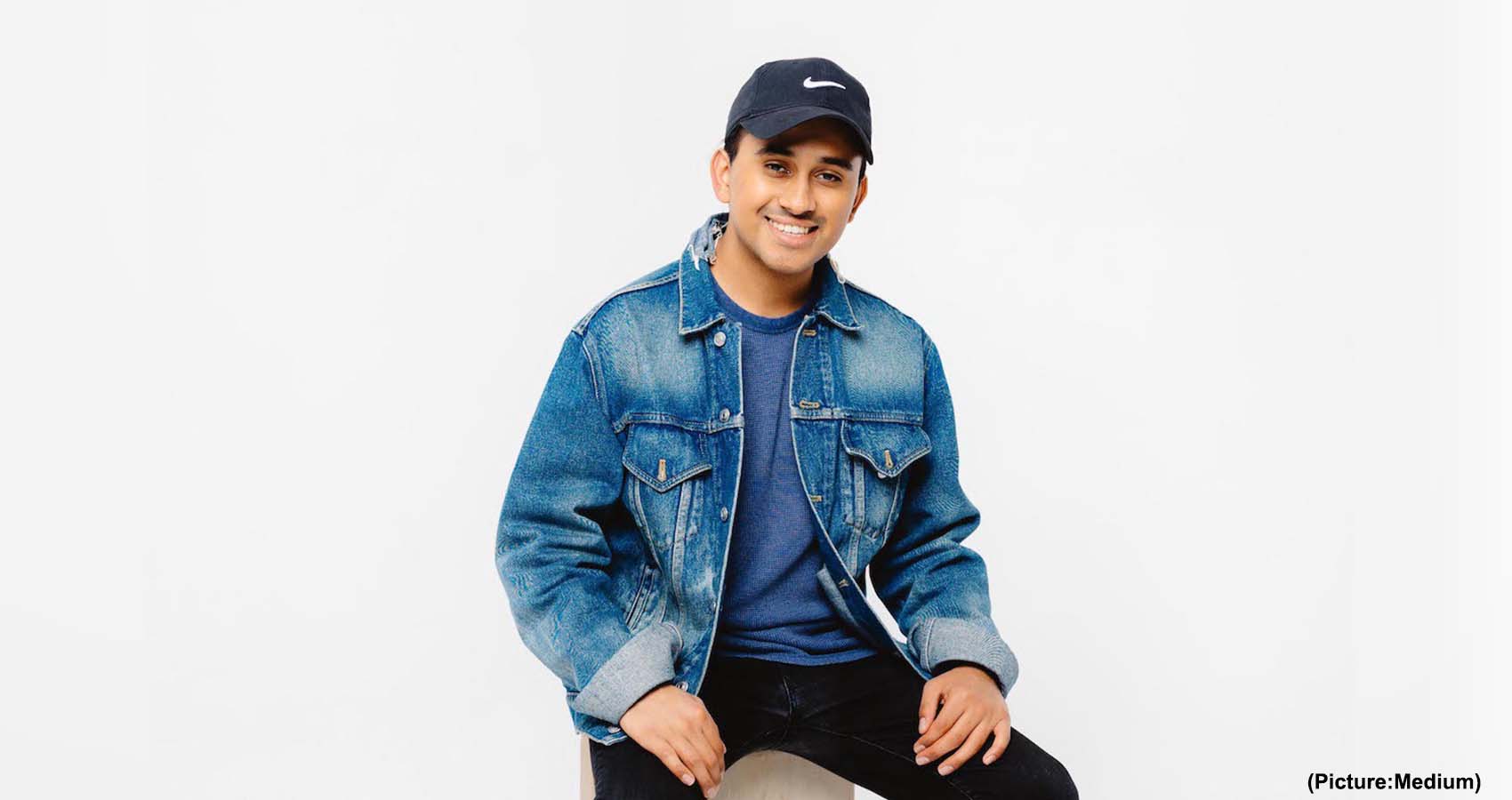 Arjun Mehta, the co-founder of Moment House, a platform for live-stream music performances and other online events, has been named by Variety Magazine as one of the New Leaders of Music. The company, Mount House was founded in 2019, and already has over 50 employees and hosted Clive Davis’ private virtual Grammy gala this year as well as various artists’ web concerts.

The young budding artist said in a recent interview: “I had always been fascinated with how just an abstract idea in someone’s head can manifest over time into a massive living, breathing thing that can affect people globally. I felt like that process was so magical and special, that I just had to do it for the rest of my life. In parallel, I’ve been an Eminem fan for as long as I can remember and having devoured his Wikipedia page, I’ve known exactly who Jimmy Iovine (and of course Dr. Dre) was and admired them all, since like 4th grade. So when I found out about the program, I felt like it was fate.” 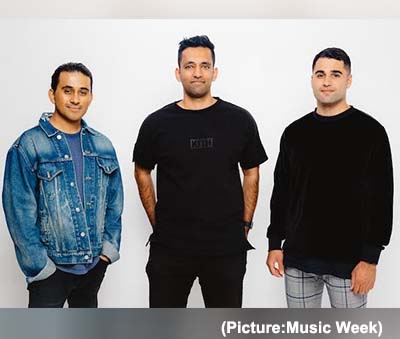 Every year Variety seeks to identify the next generation of leaders in the entertainment business who represent the creative community of film, TV, music and the digital space. The 2021 music industry group has among its ranks hip-hop label Empire’s COO, online event innovator Moment House’s CEO, the manager for Normani and Anitta, a marketing VP for Sony Nashville, an exec-manager whose dual roles include representing Megan Thee Stallion and Young Thug, the CEO of the Kluger Agency, the founder of Milk & Honey Management, a social media SVP for Warner Music, a top songwriter manager, and the agent who signed Billie Eilish at 14.

In 2019, Mehta started Moment House — a platform for high-concept live- stream music performances and other online “elevated ticketed performances” — right out of USC, where he’d proven himself a prodigy in the Jimmy Iovine/ Dr. Dre music business program. Backed by investors including Scooter Braun, he built a company with more than 50 employees that hosted Clive Davis’ private virtual Grammy gala this year as well as presented web concerts by Tame Impala, St. Vincent and Kygo.

As Moment House has taken off, Mehta says the pandemic was “absolutely an accelerant” of people being willing to pay for quality web shows, but it would have happened anyway: “Concerts and livestream exist hand-in-hand.”