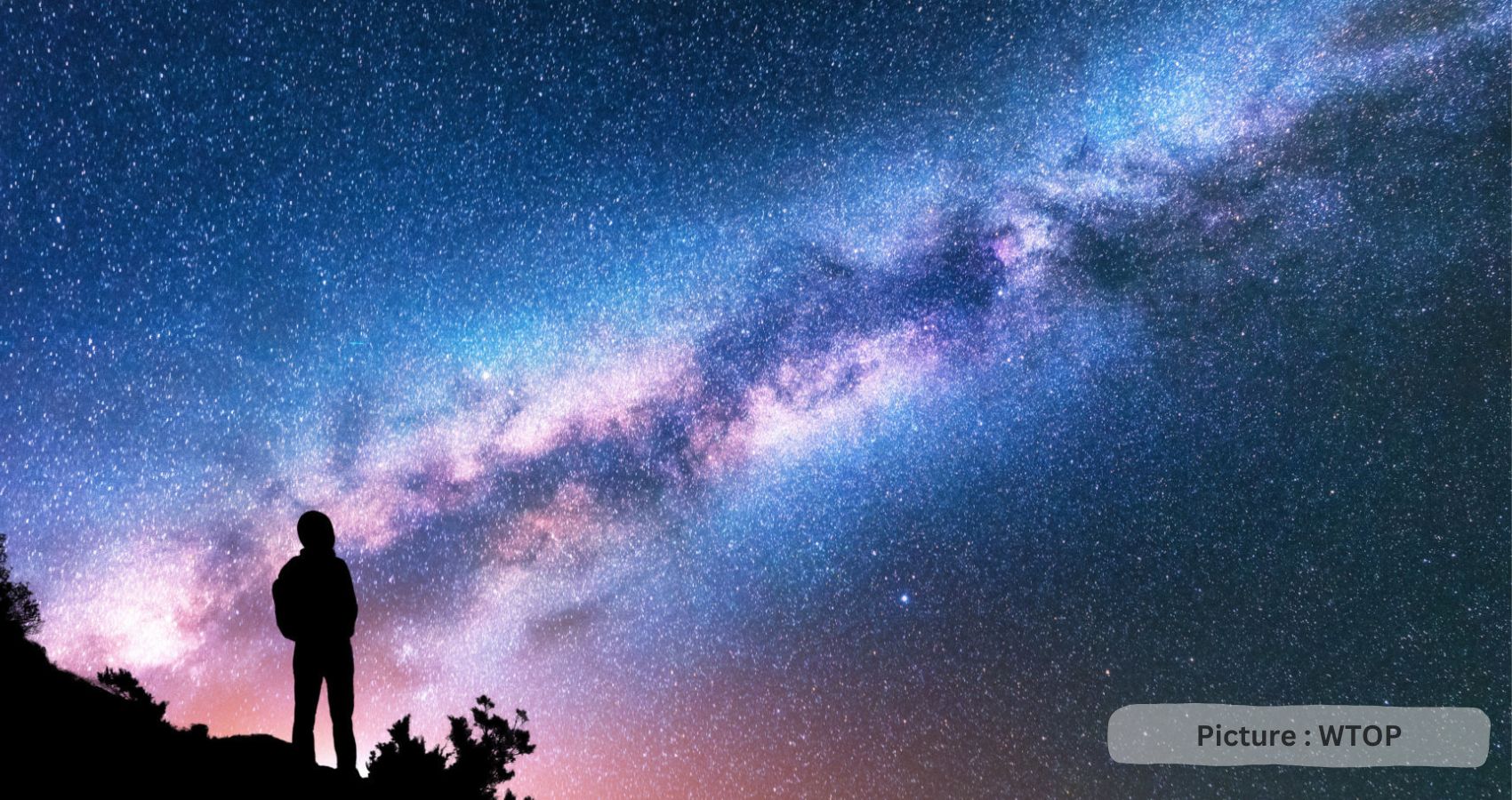 Archivists have uncovered a long-lost historical relic hidden underneath a Christian manuscript: the earliest known map of the stars, according to the Museum of the Bible.

A copy of astronomer Hipparchus’ map of the stars was discovered underneath the Syriac text of John Climacus’ “Ladder of Divine Ascent,” a treatise written in around 600 CE, according to a news release from the Washington, DC-based Museum of the Bible.

Scholars have long known about Hipparchus’ star catalog because other ancient texts made references about it – but their searches for the document itself were unsuccessful.

“The newly discovered text is a remarkable breakthrough that highlights the creative use of multispectral imaging technology to read previously lost texts,” Brian Hyland, the museum’s associate curator of medieval manuscripts, said in the release. “It also attests to the accuracy of Hipparchus’s measurements.”

First, in the fifth or sixth century, a Greek scribe copied Hipparchus’ “Star Catalogue.” Hipparchus worked as a Greek astronomer, geographer, and mathematician during the decades between 162 and 127 BCE. The early scientist is considered the father of trigonometry and one of the greatest astronomers in antiquity.

Then, in the 10th or 11th century, a scribe at Saint Catherine’s Monastery at Egypt’s Mount Sinai recycled the older manuscript to write something new, says the Museum of the Bible.

The scribe in Egypt must have gathered leaves of parchment, also called vellum, from at least ten different older manuscript, says the release. Then the scribe would have scraped off the existing ink and washed the parchment before writing a Syriac translation of the “Ladder of Divine Ascent.”

But over time, the remnants of the scraped-off ink began to darken – so researchers realized the document was a palimpsest, with layers of different texts all written on the same material.

The museum performed multispectral imaging of the leaves in the manuscript in 2013, 2015, 2017, and 2018, says the release. Then they sent the manuscript to Tyndale House at Cambridge University to study the underlying text.

The researchers published their findings this month in the peer-reviewed Journal for the History of Astronomy.

In addition to confirming that Hipparchus’ text was hidden underneath the Christian treatise, the researchers also found that Hipparchus’ measurements were more accurate than those of his successor, the mathematician and astronomer Ptolemy.

The Museum of the Bible was founded by the Green family, the owners of privately held arts and crafts retailer Hobby Lobby.