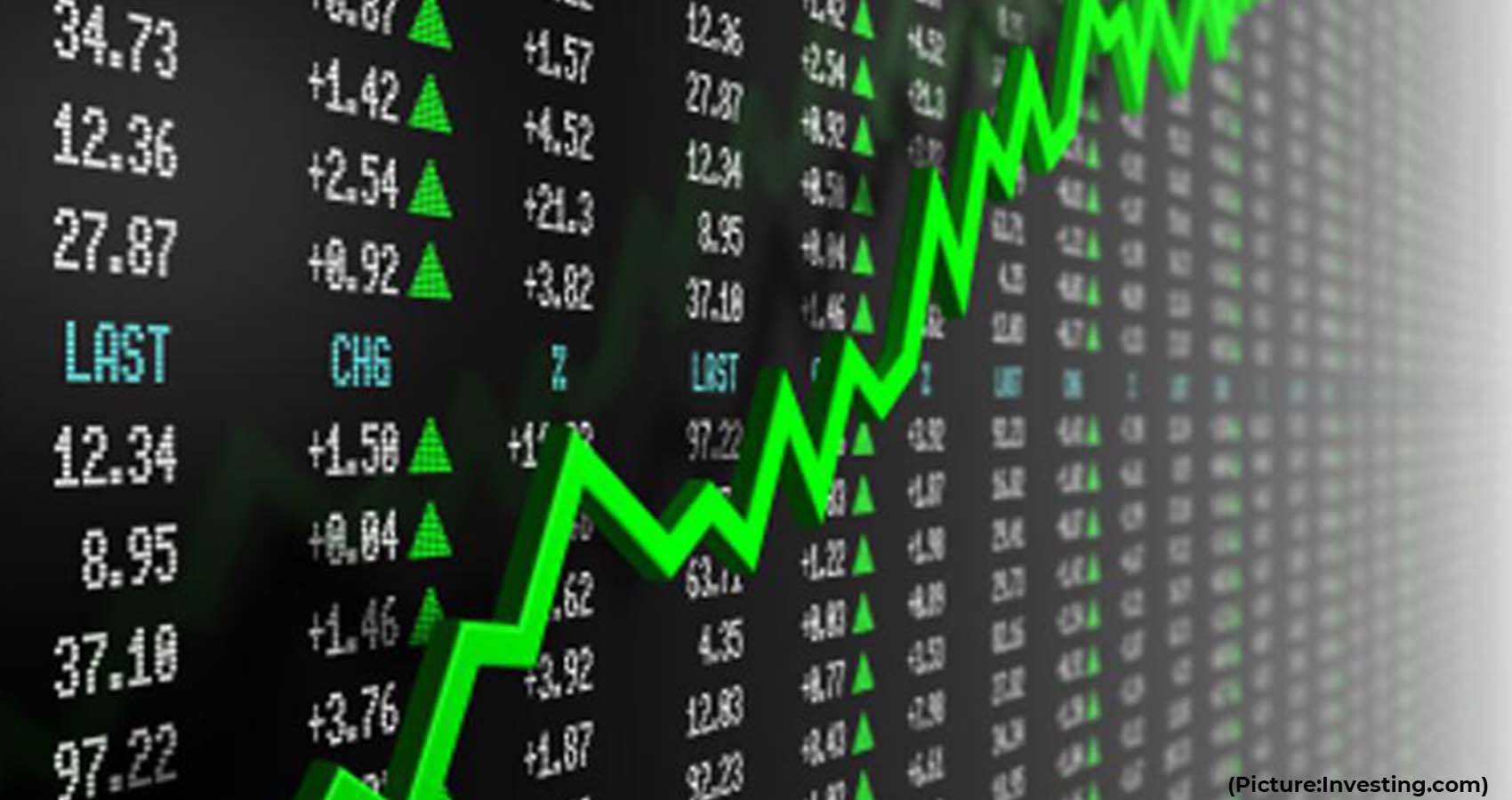 Apple topped the list with $2.85 trillion in market cap, followed by Saudi Aramco, Microsoft, Alphabet and Amazon, according to the data provided by London-based accounting company PwC.

Apple regained its crown as the world’s largest company by market capitalisation with a valuation 6 per cent and 13 per cent ahead of Saudi Aramco and Microsoft, respectively.

Reliance Industries (at 58th position) and Tata Consultancy Services (69th spot) were the only two companies from India in the global list.

There were no direct entrants to the ‘Global Top 100’ companies via IPO despite a buoyant IPO market.

“The threshold to enter the list is now $129 billion, potentially creating a barrier to future entrants via IPO,” the report noted.

Samsung Electronics Co was the world’s 22nd-largest company in terms of market capitalization, down seven notches from a year earlier.

The tech giant was the only South Korean company on the list with a market value of $342 billion, as of March.

Taiwan Semiconductor Manufacturing Co. came in 10th, with its market cap reaching $541 billion, up by one notch from a year earlier. 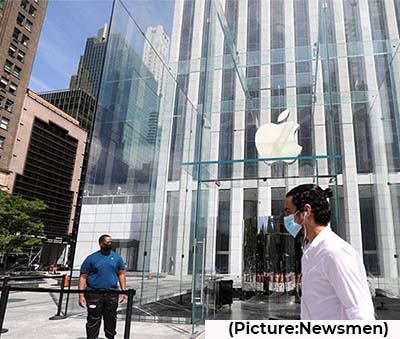 Amazon’s market capitalisation increased by 61 per cent in the year to March 2021, supported by the growing “stay-at-home economy” seen throughout 2020 and into 2021, although Amazon did not move up from fourth position.

All regions and component countries experienced a relative increase in market capitalisation of the companies listed in the ‘Global Top 100’.

Technology continues to be the largest sector in terms of market capitalisation ($10.5 trillion).

Global Top 100 Technology companies saw a 71% increase as compared to their value as at March 2020, in-line with the wider industry index performance.

“As a point of comparison, in the private company domain, half of the Top 100 unicorns valued at $1 billion and above (at 31 March 2021) were from the US, broadly in line with the ‘Global Top 100′ of public companies,” the report noted.

The value of the top 100 unicorns grew by 30 per cent to $1.1 trillion in the year to March 2021, behind the public companies’ market capitalisation increase in the same period (49 per cent).