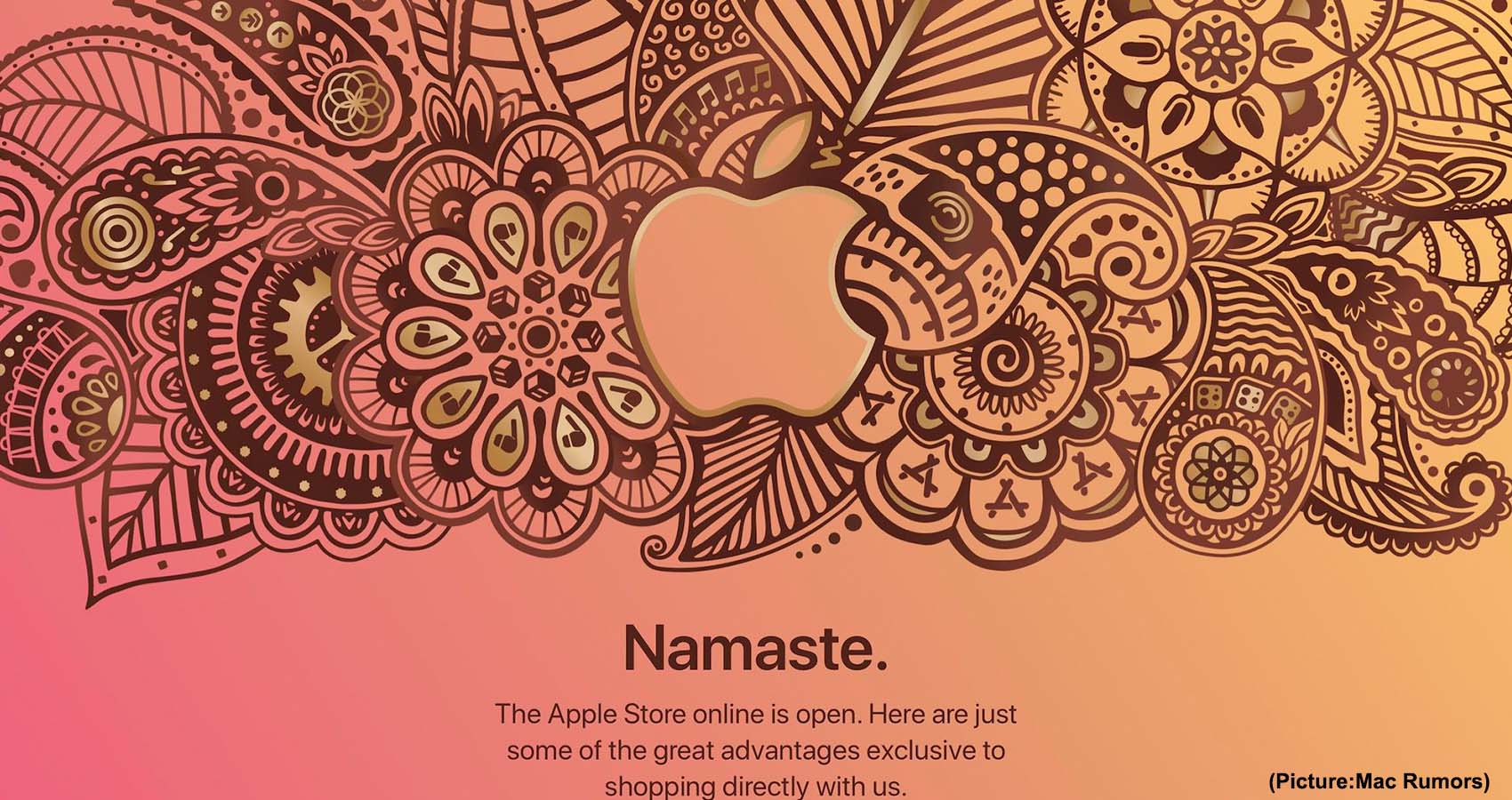 Storytelling via photography is an art mastered over the ages and now, young children are being empowered with art by Gurugram’s Museo Camera in partnership with Cupertino-based tech giant Apple and its new-age iPhones in the country.

Founded by renowned photographer Aditya Arya, Museo Camera is the largest not-for-profit photography museum in South East Asia. It has over 18,000 square feet of space dedicated to the art and history of photography. The museum displays a collection of more than 2,500 cameras and other photographic equipment dating back to the 1850s.

The museum partnered with Apple to organise ‘The Art of Storytelling’ — a specially-curated workshop — in collaboration with Saksham Bal Vikas Sanstha and Shiksha Education Centre, charitable organisations committed to providing academic and vocational education to underprivileged children. 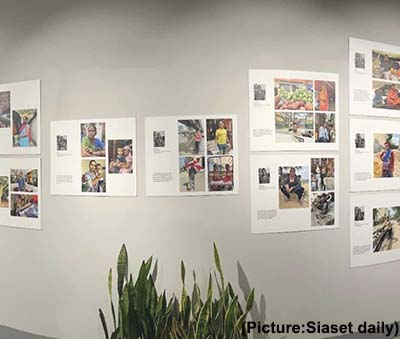 The children, aged 8 to 15, participated in the workshop for 12 classes — every Saturday — for about 12 weeks to create photo stories shot on iPhones.

Jiya Amreen, a class 7 student at Shiksha Education Centre, Gurugram, is a shy girl. But armed with an iPhone 12, she feels confident about setting out on the streets of Chakkarpur, Banjara Basti and other areas around Gurugram to capture the landscape with an iPhone.

Asked how she convinced people to pose for her camera, she said: “Initially I used to be fearful while asking people to pose, but I learnt how to convince them by calmly making them understand about the whole thing”.

The workshops were not just limited to taking images but were oriented towards using the mobile phone camera to tell a story. The students were encouraged to engage with their subjects, to explore and create a dialogue with them and to articulate their experiences as thought provoking visuals.

Abhay Yadav, and Krishna Rawat, students of class 8 at the same school said the exercise left them with bountiful knowledge on how to use a camera to tell a story. “Earlier I used to take selfies, but never understood how to make a good frame. Earlier the photos used to be random, now I think before taking a shot,” Yadav told IANS.

“It was a great experience learning. I learnt the skills and nuances of capturing photos,” added Rawat. For both of them, photography is now definitely a career option. The children were given a mix of theory and practical lessons on mobile photography and encouraged to develop their own unique photographic styles.

Arya said he believes in catching the children young for teaching the nuances of photo making. “The skills of photo making should start from the grassroots. Today phones have made capturing photos an easy task, you don’t need to carry big instruments. Earlier, one also had to set and adjust aperture and shutter speed in cameras, but phones have bridged the gap between technology and skills,” Arya told IANS.

Some of the best images clicked by these children on iPhones, along with those from two schools in Rajasthan, are put on display at the #ShotoniPhone exhibition held between December 18-25 at one-of its kind museum. The exhibition also features work by Arya, shot on iPhone 13 Pro Max, in his journey to Ladakh.

The Night Mode automatically turns on when the camera detects a low-light environment. Depending on how dark the scene is, the iPhone 13 Pro Max might take a Night mode photo quickly, or it might take several seconds.

“After carrying dozens of lenses and heavy equipment during my travels, I feel liberated thanks to the new Avatar of technology, the iPhone,” he added.