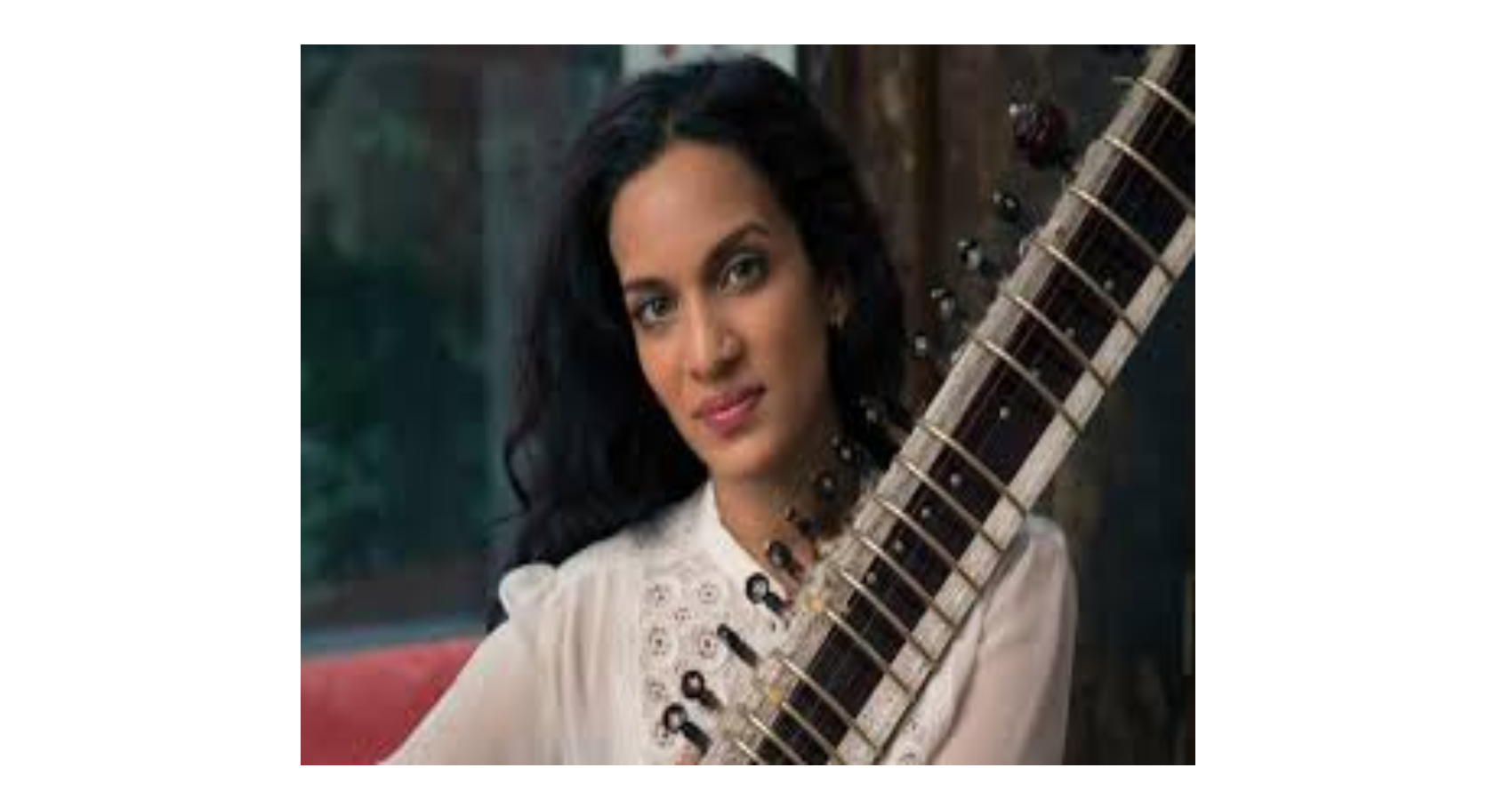 Grammy-nominated sitarist, composer and producer Anoushka Shankar has announced the release of her new track, “Sister Susannah,” slated to drop on March 22.

“Over the course of the last year, it has been impossible to ignore the shadow pandemic happening alongside the pandemic itself. Hearing of the suffering of so many women, I have once again been startled by how common the experiences of abuse can be,” Shankar said.

The track features the Indian American musician on sitar, and reciting a checklist of requirements from the perspective of an unidentified man to his romantic partner.

She added: “‘Sister Susannah’ is a song I’ve toyed with for some time and the current situation, alongside people’s visceral reactions to our rare live performances of the song, prompted me to revisit and release it.”

Shankar is also scheduled to perform at the 63rd Grammy Awards Premiere Ceremony. She will join artists including Gregory Porter and Kamasi Washington.