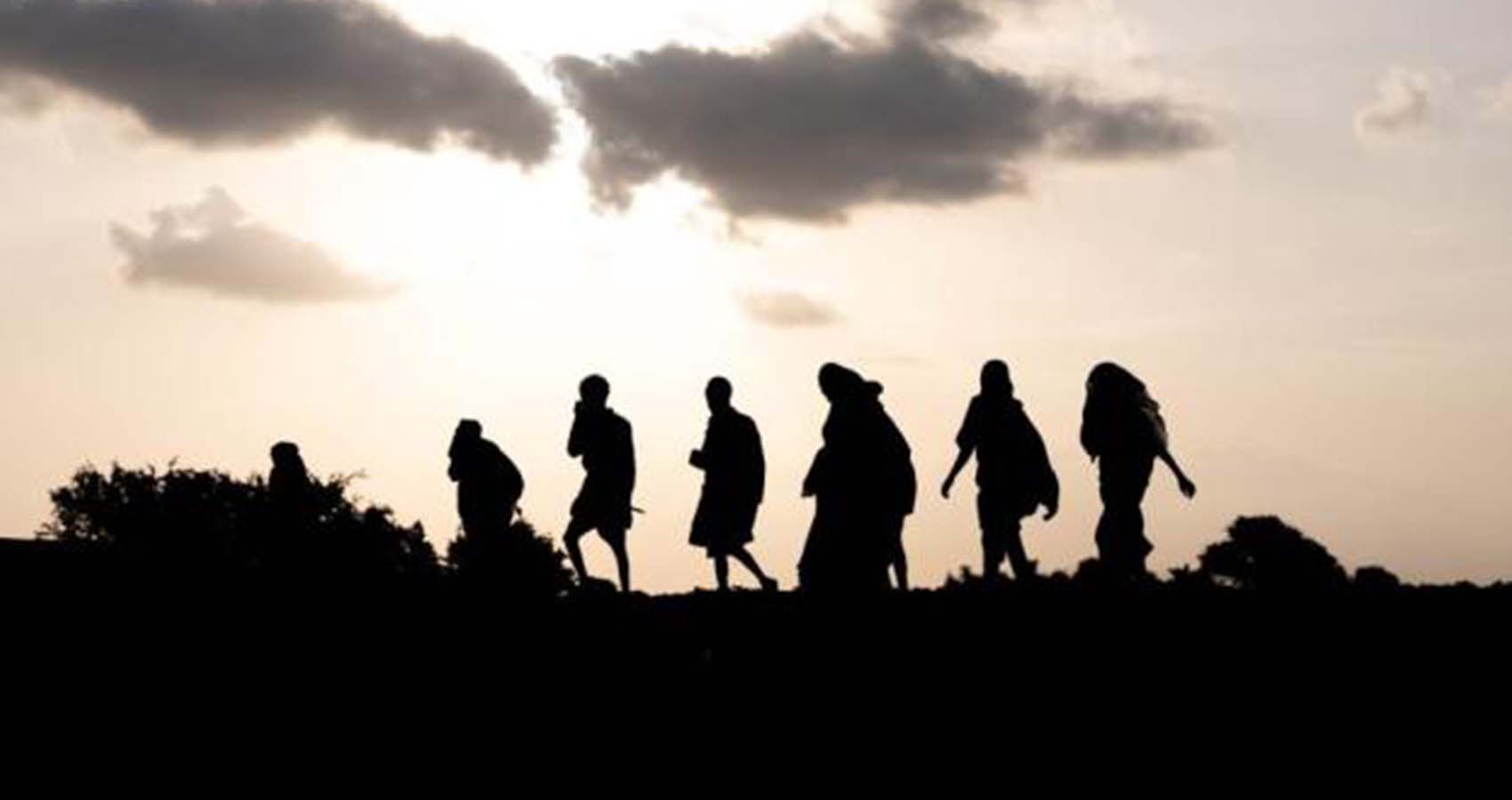 A world with open borders, as some strongly advocate while others insist on maintaining controlled borders, is an interesting exercise to consider given its potential consequences for nations, the planet’s 8 billion human inhabitants, climate change, and the environment.

Based on international surveys of 152 countries taken several years ago before the COVID-19 pandemic, approximately 15 percent of the world’s adults said that they would like to migrate permanently to another country if they could. Based on that percentage for adults plus their family members, the estimated number of people who want to migrate in 2022 is likely to be no less than 1.5 billion. 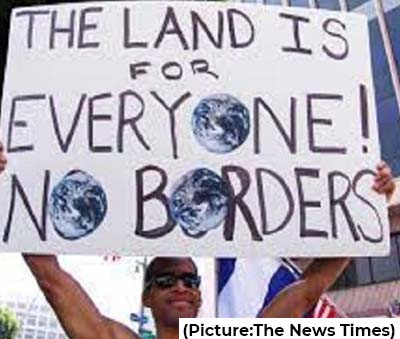 The top three countries with the proportion of their adult populations wanting to migrate are Sierra Leone at 71 percent, Liberia at 66 percent, and Haiti at 63 percent. They are followed by Albania at 60 percent, El Salvador at 52 percent, the Democratic Republic of the Congo at 50 percent. 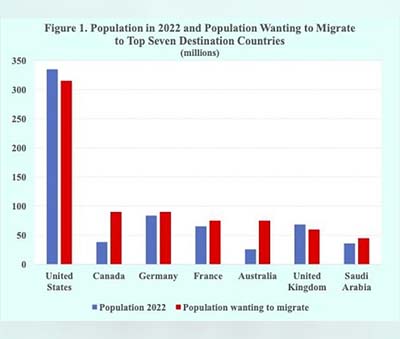 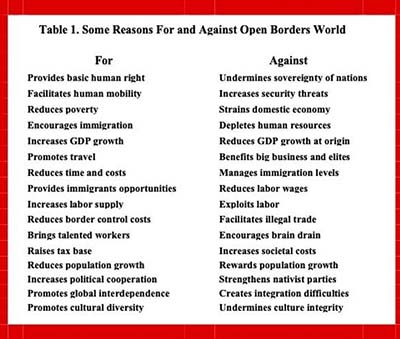 The nativist parties are typically opposed to immigration, seeing it as a threat to their national cultural integrity. In contrast, those supportive of immigration welcome the arrival of people with differing backgrounds, ethnicities, and cultures. They view immigration it as a natural, ongoing human phenomenon that enriches societies.

Open borders would also have consequences on climate change and the environment. Large numbers of people would be migrating to countries with high levels of greenhouse gas emissions per capita. For example, while the world average of tons of CO2 equivalent per person is about 6, the level in the United States is about three times as large at 19.

Similarly, open borders would impact the environment. The migration to the high consumption destination countries would lead to increased biodiversity loss, pollution, and congestion.

An open borders world is not likely to happen any time soon. However, recent large-scale immigration flows, both legal and illegal, are substantially impacting government programs, domestic politics, international relations, and public opinion as well as the size and composition of the populations.

The supply of men, women, and children in poor developing countries wanting to migrate greatly exceeds the demand for those migrants in wealthy developed countries by a factor of about five hundred.

Given the enormous difference in supply and demand, the Migration Clash is unlikely to be resolved by simply asking destination countries to raise their immigration levels. To resolve the Migration Clash will require considerably improving the social, economic, political, and environmental conditions of the populations in the migrant sending countries.

Achieving those desirable development goals any time soon, however, appears as unlikely as establishing an open borders world. Therefore, countries will continue dealing the best they can with the consequences of controlled borders and the Great Migration Clash.

Joseph Chamie is a consulting demographer, a former director of the United Nations Population Division and author of numerous publications on population issues, including his recent book, “Births, Deaths, Migrations and Other Important Population Matters.”