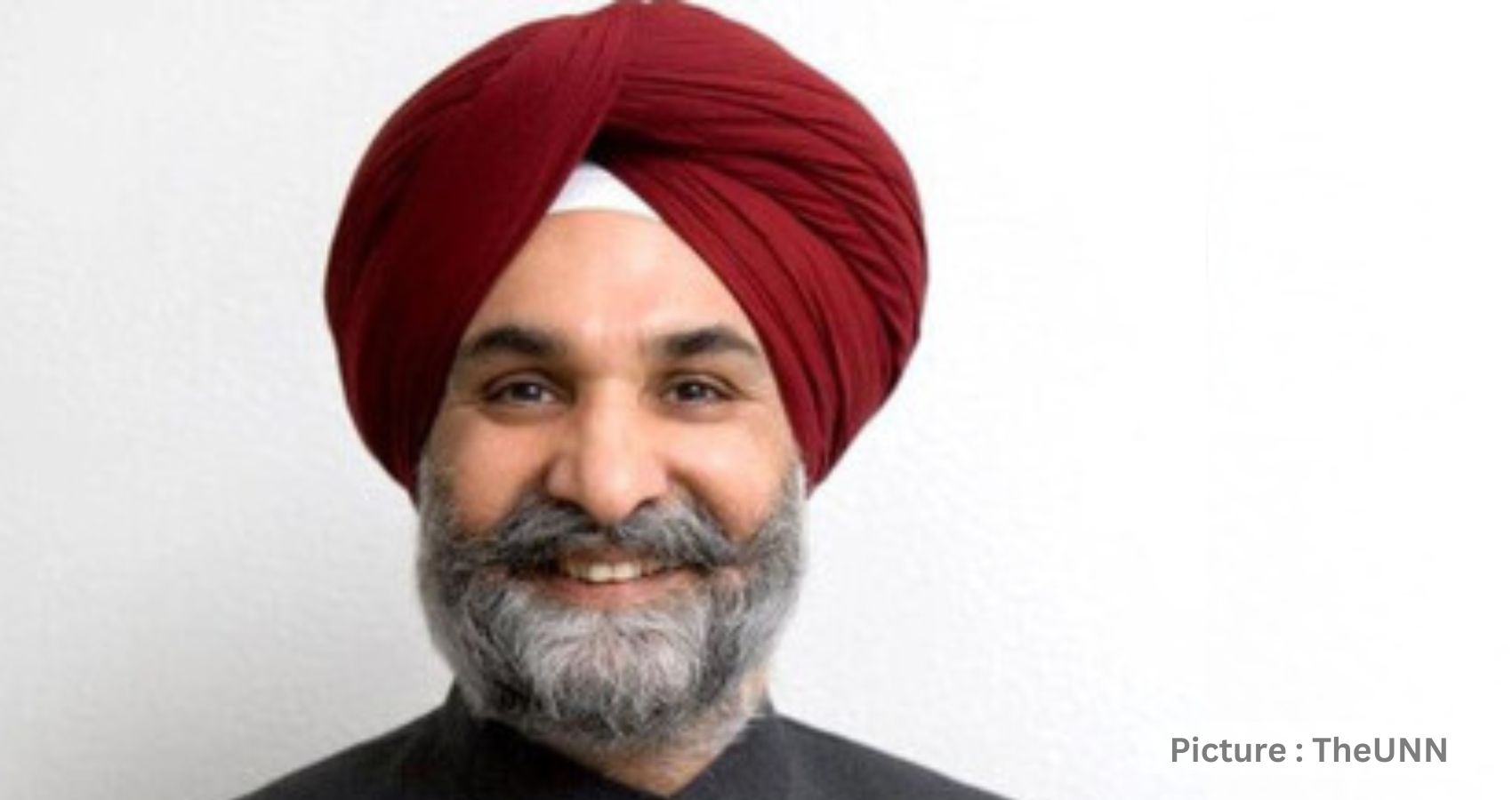 The tenure of India’s Ambassador to the US, Taranjit Singh Sandhu has been extended for a year till January 31, 2024. Sandhu, who was due to retire in January 2023, is a veteran US hand who has served in Washington DC thrice.

A notification published in the Gazette of India on November 28 states, “The President of India is pleased to re-employ Taranjit Singh Sandhu (IFS:1988), an officer of Grade 1 of IFS, as Ambassador of India to the United States of America, for a period of 01 year with effect from 01.02.2023 to 31.01.2024 or until further orders.”

Sandhu, an Indian Foreign Service officer of 1988 batch, has served in Washington DC thrice – as a young political officer handling the Congress between 1997 and 2000, as the deputy chief of mission between 2013 and 2017, and then as ambassador from early 2020.

A US-based business advocacy group, US-India Strategic Partnership Forum (USISPF) welcomed the decision and said that this would help in shepherding the relationship to new heights.

Mukesh Aghi, President and CEO of USISPF, said, “I congratulate Ambassador Sandhu on his extension till 2024. Apart from being a veteran of US-India relations, I am proud to say Ambassador Sandhu has also been a dear friend of USISPF and an exceptional asset to the US-India partnership, shepherding this relationship to new heights.”

“He has seen the evolution of the strategic partnership through his multiple years of experience in the US, from his earlier years in the foreign service in the late 90s to his stint as DCM and now as Ambassador in Washington. Ambassador Sandhu brings unparalleled expertise and experience in his interactions with both the legislature and executive branches of the US government. His extension will help consolidate US-India relations and take it to new heights,” he added.

Taranjit Singh Sandhu took charge as the new Indian Ambassador to the United States in 2020 from his predecessor Harsh Vardhan Shringla, who is now G20 chief coordinator.

Over the course of Ambassador Taranjit Singh Sandhu’s tenure, there has been a remarkable flowering and diversification of U.S.-India relations. In the last three years, he has skillfully shepherded the relationship amid new and often unprecedented challenges arising from the global pandemic, economic convulsions, and the war in Ukraine.

Ambassador Sandhu has had a distinguished career in the Indian Foreign Service spanning over thirty years, including two previous stints at the Indian mission in Washington, DC, making him one of the most experienced Indian diplomats on U.S. affairs.