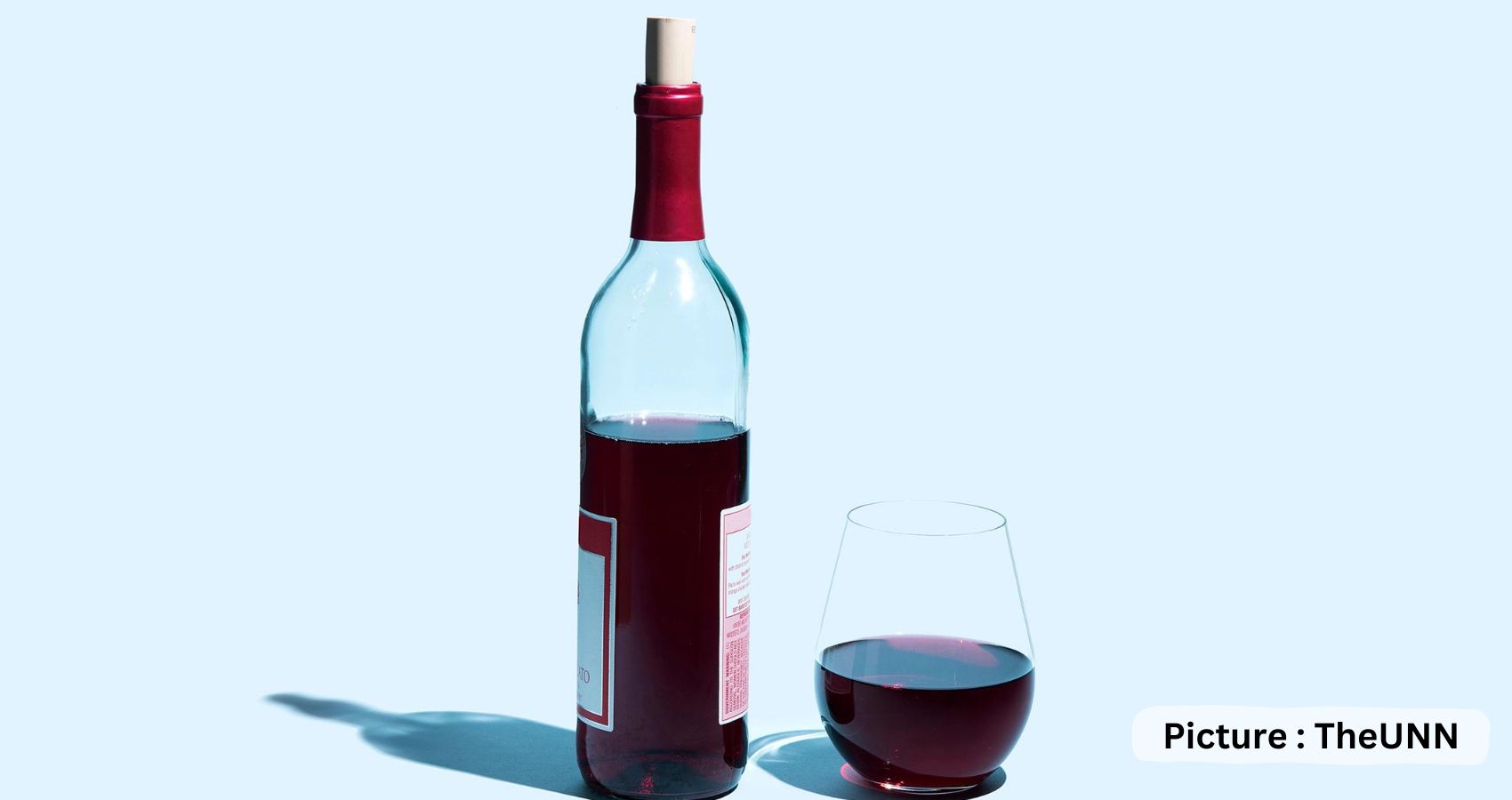 Recent research makes it clear that any amount of drinking can be detrimental. Here’s why you may want to cut down on your consumption beyond Dry January.

Sorry to be a buzz-kill, but that nightly glass or two of wine is not improving your health.

After decades of confusing and sometimes contradictory research (too much alcohol is bad for you but a little bit is good; some types of alcohol are better for you than others; just kidding, it’s all bad), the picture is becoming clearer: Even small amounts of alcohol can have health consequences.

Research published in November revealed that between 2015 and 2019, excessive alcohol use resulted in roughly 140,000 deaths per year in the United States. About 40 percent of those deaths had acute causes, like car crashes, poisonings and homicides. But the majority were caused by chronic conditions attributed to alcohol, such as liver disease, cancer and heart disease.

When experts talk about the dire health consequences linked to excessive alcohol use, people often assume that it’s directed at individuals who have an alcohol use disorder. But the health risks from drinking can come from moderate consumption as well.

“Risk starts to go up well below levels where people would think, ‘Oh, that person has an alcohol problem,’” said Dr. Tim Naimi, director of the University of Victoria’s Canadian Institute for Substance Use Research. “Alcohol is harmful to the health starting at very low levels.”

If you’re wondering whether you should cut back on your drinking, here’s what to know about when and how alcohol impacts your health.

How do I know if I’m drinking too much?

“Excessive alcohol use” technically means anything above the U.S. Dietary Guidelines’ recommended daily limits. That’s more than two drinks a day for men and more than one drink a day for women.

There is also emerging evidence “that there are risks even within these levels, especially for certain types of cancer and some forms of cardiovascular disease,” said Marissa Esser, who leads the alcohol program at the Centers for Disease Control and Prevention.

The recommended daily limits are not meant to be averaged over a week, either. In other words, if you abstain Monday through Thursday and have two or three drinks a night on the weekend, those weekend drinks count as excessive consumption. It’s both the cumulative drinks over time and the amount of alcohol in your system on any one occasion that can cause damage.

Why is alcohol so harmful?

Scientists think that the main way alcohol causes health problems is by damaging DNA. When you drink alcohol, your body metabolizes it into acetaldehyde, a chemical that is toxic to cells. Acetaldehyde both “damages your DNA and prevents your body from repairing the damage,” Dr. Esser explained. “Once your DNA is damaged, then a cell can grow out of control and create a cancer tumor.”

Alcohol also creates oxidative stress, another form of DNA damage that can be particularly harmful to the cells that line blood vessels. Oxidative stress can lead to stiffened arteries, resulting in higher blood pressure and coronary artery disease.

“It fundamentally affects DNA, and that’s why it affects so many organ systems,” Dr. Naimi said. Over the course of a lifetime, chronic consumption “damages tissues over time.”

Isn’t alcohol supposed to be good for your heart?

Alcohol’s effect on the heart is confusing because some studies have claimed that small amounts of alcohol, particularly red wine, can be beneficial. Past research suggested that alcohol raises HDL, the “good” cholesterol, and that resveratrol, an antioxidant found in grapes (and red wine), has heart-protective properties.

However, said Mariann Piano, a professor of nursing at Vanderbilt University, “There’s been a lot of recent evidence that has really challenged the notion of any kind of what we call a cardio-protective or healthy effect of alcohol.”

The idea that a low dose of alcohol was heart healthy likely arose from the fact that people who drink small amounts tend to have other healthy habits, such as exercising, eating plenty of fruits and vegetables and not smoking. In observational studies, the heart benefits of those behaviors might have been erroneously attributed to alcohol, Dr. Piano said.

More recent research has found that even low levels of drinking slightly increase the risk of high blood pressure and heart disease, and the risk goes up dramatically for people who drink excessively. The good news is that when people stop drinking or just cut back, their blood pressure goes down. Alcohol is also linked to an abnormal heart rhythm, known as atrial fibrillation, which raises the risk of blood clots and stroke.