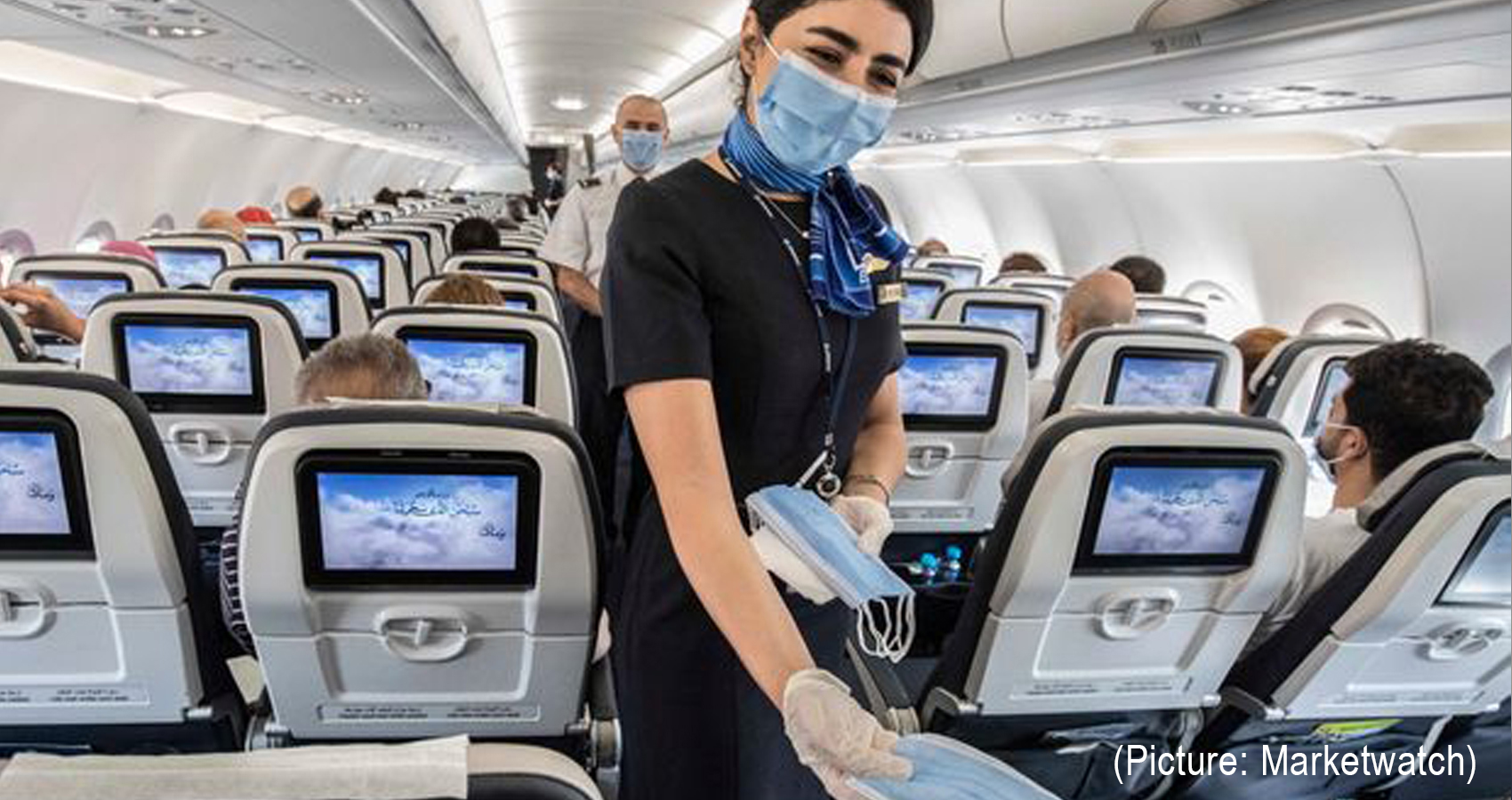 One of the most comprehensive COVID-19 travel regulations is now in effect, nearly a year into the pandemic. All travelers—including citizens—entering the U.S. need a negative COVID test in order to board a flight from an international destination. The screening must be a viral test taken within three days of departure, according to the protocols put in place by the CDC.

Airlines are responsible for verifying the medical documentation, and in some cases denying boarding to those without proper test results. As a result, carriers have adapted a slew of new technologies to streamline the new process.

United Airlines, for instance, launched a “Travel-Ready Center” on Monday. Available through United’s app and website, the new online hub is a “one-stop shop where customers can review their specific COVID-19 travel requirements for upcoming travel, find local testing options in select markets, and upload any testing or vaccination records,” the airline says.

When a passenger uploads their test records to the Travel-Ready Center, United employees verify them electronically. After a passenger is deemed “travel-ready,” they are allowed to check in for their flight. Passengers who upload test results can be cleared for check-in and receive a mobile boarding pass all before arriving at the airport.

Later in February, United plans to launch a test-booking feature that would allow its passengers to make an appointment at one of more than 15,000 testing sites around the world. If the passenger tests negative and is able to travel based on the new protocols, the test provider will directly alert United.

Delta has similarly launched an online tool to help its passengers find acceptable testing centers around the world. Additionally, Delta is waiving change fees on international flights booked on or before January 12 (the day the new requirements were announced) if the ticket was originally scheduled for travel through February 16.

The fee waiver is presumably so customers have more time to schedule a test before departure, but getting a test might be less time consuming than travelers think, thanks to some flexibility in the CDC requirements. “A new feature is the inclusion of rapid testing into the mix, so it doesn’t necessarily mean it only has to be a PCR test,” Delta CEO Ed Bastian said on the airline’s recent earnings call. “And with the growth of antigen testing, the quality of antigen testing that’s out there, and the supplies in place, you literally could get some of these tests done within a 10-minute interval shortly before you return.”

American Airlines has also expanded a partnership with health passport app VeriFly: Passengers on all of American’s international flights can now download the app, choose their destination, and see their travel requirements. After uploading their COVID-19 test documents to the app, VeriFly will confirm the date and type of test, and send a QR code once approved for gate agents to scan.

Other airlines in the U.S. and around the world have been taking similar steps, even before the new CDC testing guidelines were announced. In December, JetBlue, Lufthansa, Swiss, United, and Virgin Atlantic began to roll out the CommonPass app—which makes test results easy to read, similar to VeriFly—on certain routes from New York, Boston, London, and Hong Kong. Other international carriers, including heavy hitters like Emirates, Qatar, and Etihad, have signed on for customers to use a similar app: IATA Travel Pass.

The majority of airlines’ new online tools have capabilities for passengers to upload their vaccination status as well, which some experts have predicted could become the next travel requirement in order to board international flights.