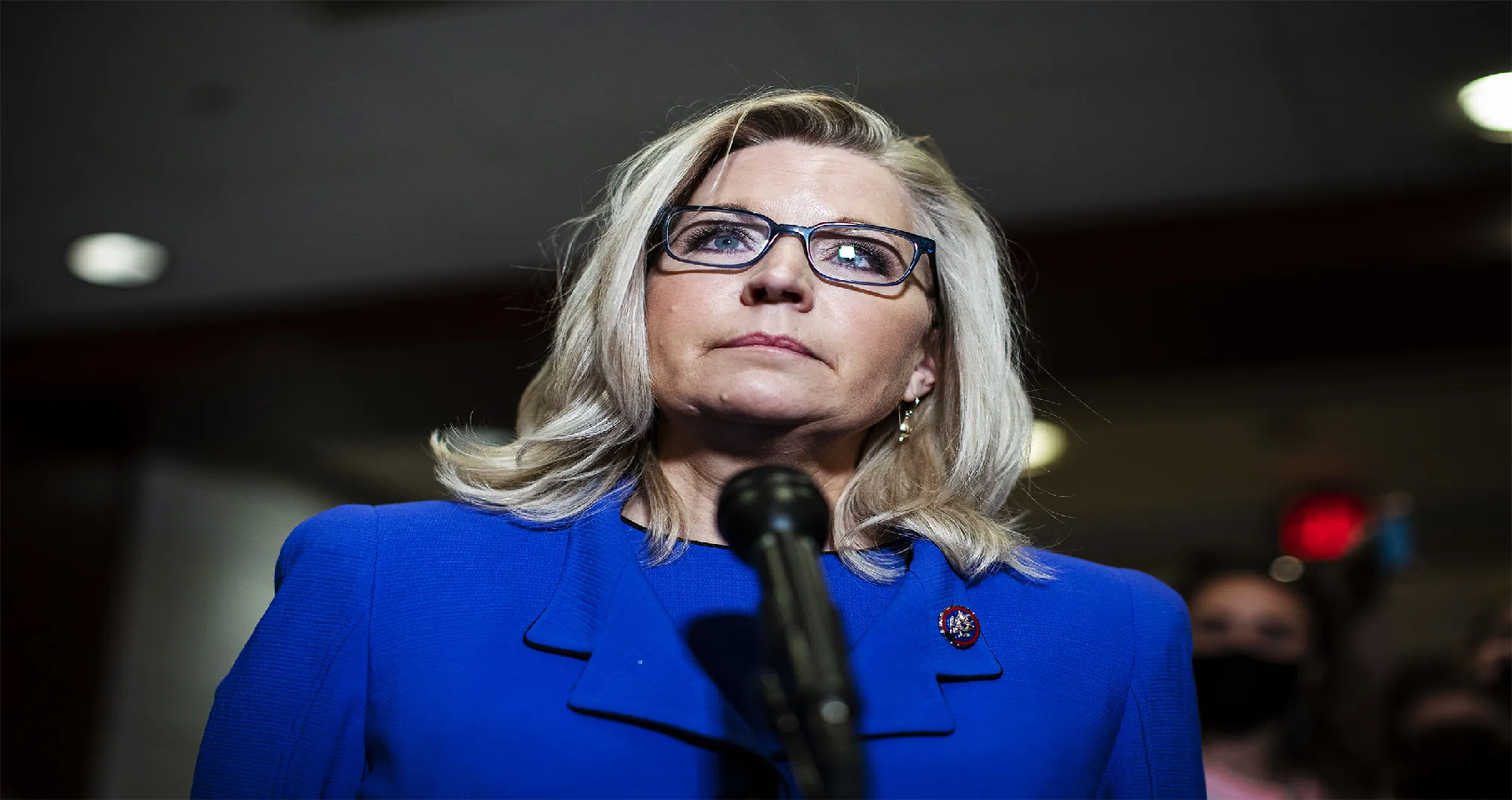 Republican Party leader Liz Cheney says she will “lead the fight” for a Republican party based on conservatism after being removed from the party’s leadership. Wyoming congresswoman Liz Cheney remained defiant after being ousted from her post as the No 3 House Republican on Wednesday for her criticism of Donald Trump.

She said America needed a Republican party “based upon fundamental principles of conservatism” and vowed: “I plan to lead the fight to do that.” Her removal was widely expected after she refused to stop blaming the former president for inciting the 6 January attack on the US Capitol.

Before the vote, seen as a bellwether for the future of the Republican party, she addressed the caucus and was even booed by some of her colleagues. “If you want leaders who will enable and spread his destructive lies, I’m not your person,” she said.The battle to unseat Republican congresswoman Elizabeth Cheney from her leadership position in the party was a dispute that went far beyond simple jockeying for power by politicians.

It was widely seen as a litmus test for the direction of the Republican party as it grapples with the enduring power of Donald Trump, the former president who remains hugely popular with its base and thus a force to be reckoned with by party leaders.Cheney had emerged as a vocal critic of Trump, especially since the attack on the Capitol on 6 January by Trump supporters. But her price for her outspokenness was being ousted from party leadership – and may still cost her her congressional seat to a Republican challenger.

Who is Liz Cheney?

Cheney is a congresswoman from Wyoming and a staunch conservative who is also the daughter of the former vice-president Dick Cheney – a man who previously occupied the position of “liberal hate figure” before Trump appeared. She is also one of the most senior women in a party with few in top positions.

Why did the party oust her?

Cheney has angered Trump, and by extension his base and other Trump-supporting politicians, by slamming the former president for the attack on the Capitol on 6 January. She also been critical of Trump’s propagating of false claims that the 2020 election that Joe Biden won was somehow carried out fraudulently. After her ouster she said she would dedicate herself to ensuring Trump never returns to the Oval Office.

Congressional Republicans held a secret ballot to vote Cheney out from her leadership position in the House of Representatives, saying she is out of touch with the grassroots of the party. She is also being challenged in her Wyoming congressional seat.

What does it mean?

Bluntly, Cheney should have been untouchable on paper. She’s a high-profile woman in a party that desperately needs them. She’s a true conservative and daughter of a powerful party elder. On policy, she is widely seen as more conservative than the woman many now tip to succeed her, the New York congresswoman Elise Stefanik.

But in the post-Trump Republican party none of that mattered. Policy and networking fell prey to one thing: a Trump loyalty test. And with her outspoken criticism of the former president, Cheney failed that exam spectacularly.

The few other prominent anti-Trump voices will see Cheney’s ouster as a chastening moment that will keep their already weak movement even more in the background of Republican politics. It sends a message that to thrive in the next few years in the current incarnation of the party, loyalty to Trump is the be all and end all as the US looks to the 2022 midterm elections and the 2024 presidential contest.