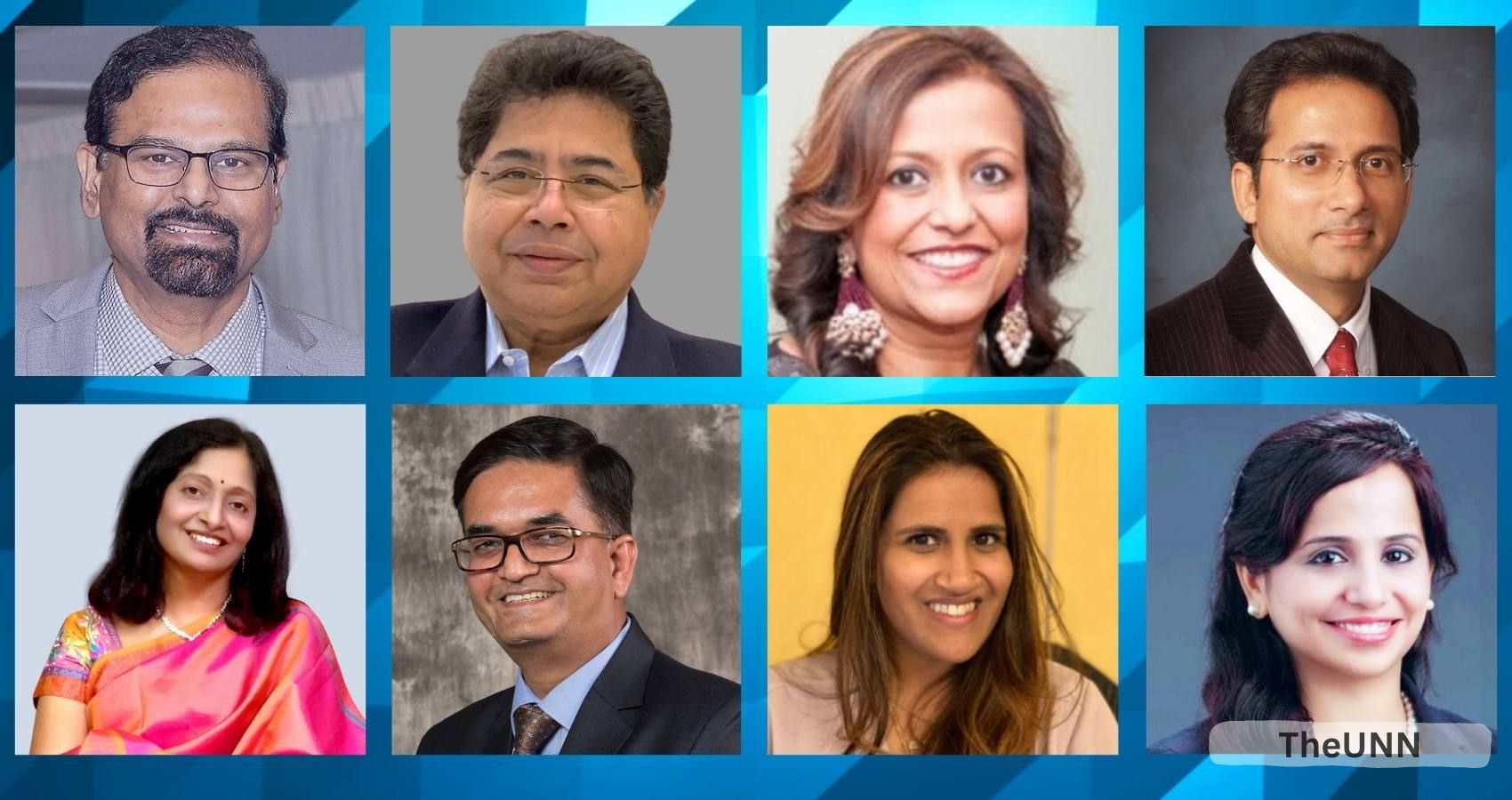 Quoting media reports last month that pointed to a very grim situation in the state of Punjab in India, Dr. Kolli said, it is shocking to learn of “Recent incidents of physical assaults and misconduct have once again instilled a sense of fear in the mind of on-duty medical staff. As per the data, compiled by the Punjab Civil Medical Services (PCMS) Association, over 400 incidents of violence against medical staff, including doctors, have been reported over the past two years.”

Recalling that from ancient times, physicians across the world have been revered for dedicating their lives for the noble mission of preventing people from getting and saving millions of lives of people from illnesses, Dr. Anjana Samadder, President-Elect of AAPI said. “We as a community of physicians and individual members of this fraternity have decided to go into the medical profession with the best of intentions. We as physicians want to help people, ease suffering and save lives. Physicians of Indian origin are well known around the world for their compassion, passion for patient care, medical skills, research, and leadership.”

“We strongly urge both the central and state governments to take decisive and drastic actions to curb these anti-social behaviors that endanger doctors serving patients,” Dr. Ranga, BOT Chair of AAPI said.  He agreed with the health experts who “want a multi-pronged approach to prevent such attacks, involving reducing the crowd by strengthening peripheral hospitals, increasing staff and providing better security.”

Dr, Satheesh Kathula, Vice President of AAPI said, “These incidents are unfortunate. We urge the federal and the state governments to provide adequate security at all hospitals and healthcare centers.” AAPI supports the petition calling for justice to the Doctor attacked in Thiruvananthapuram, which has gained support from the Kerala Medical Post Graduate Association, who stated that it is unsettling that such attacks occurred in medical campuses, which are supposed to be a secure location, he added.

“AAPI members share their angst as there is not enough support from the state and federal governments and the larger society as the attacks on Medical Professionals in India continue to rise, Dr. Meher Medavaram, Secretary of AAPI said.

Pointing to the trend of increasing violence against the Medical Professionals, and the actions against the perpetrators are disproportionately low, Dr. Sumul Raval, Treasurer of AAPI said, “Medical Professionals cannot provide the best possible health services to the people until there is a safe working environment. Potential fear of violence always looms, especially in the overcrowded Government Hospitals.”

Several aspiring Physicians have expressed concerns following the assault on the female doctor at Thiruvananthapuram Government Medical College last week. The attacked female Doctor is quoted to have told Dr. Sulphi N, the Indian Medical Association state president, that she was shocked and regretted her decision to pursue a career as a Doctor and even as a neurosurgeon.

“Despite the noble intentions to save lives and prevent pain and suffering among the patients, Doctors and Medical Professionals continue to put their own lives on the line in the course of their jobs, it is shocking that face such attacks from the very people they are trying to help,” Dr. Sujeeth Punnam, Chair, Alumni Committee of AAPI added.

Dr. Raghu Lolabhattu, Vice Chair, AAPI BOT said, “AAPI urges the Government of India and the State Governments across the country to bring to justice those behind the cruel attacks on the physicians who have dedicated lives for serving the sick, especially during the critical Covid pandemic, risking his own life and that of his dear ones.”

“We at AAPI, the largest ethnic medical organization in the United States urge the Government of India and every state in India to make all the efforts needed to prevent violence against medical professionals and enable them to continue to serve the country with dignity, pride and security. We are shocked by the lack of coherent action against such violence and protect members of this noble fraternity. And we want immediate action against the culprits, who have been carrying on these criminal acts.” For more information on AAPI, please visit: www.aapiusa.org