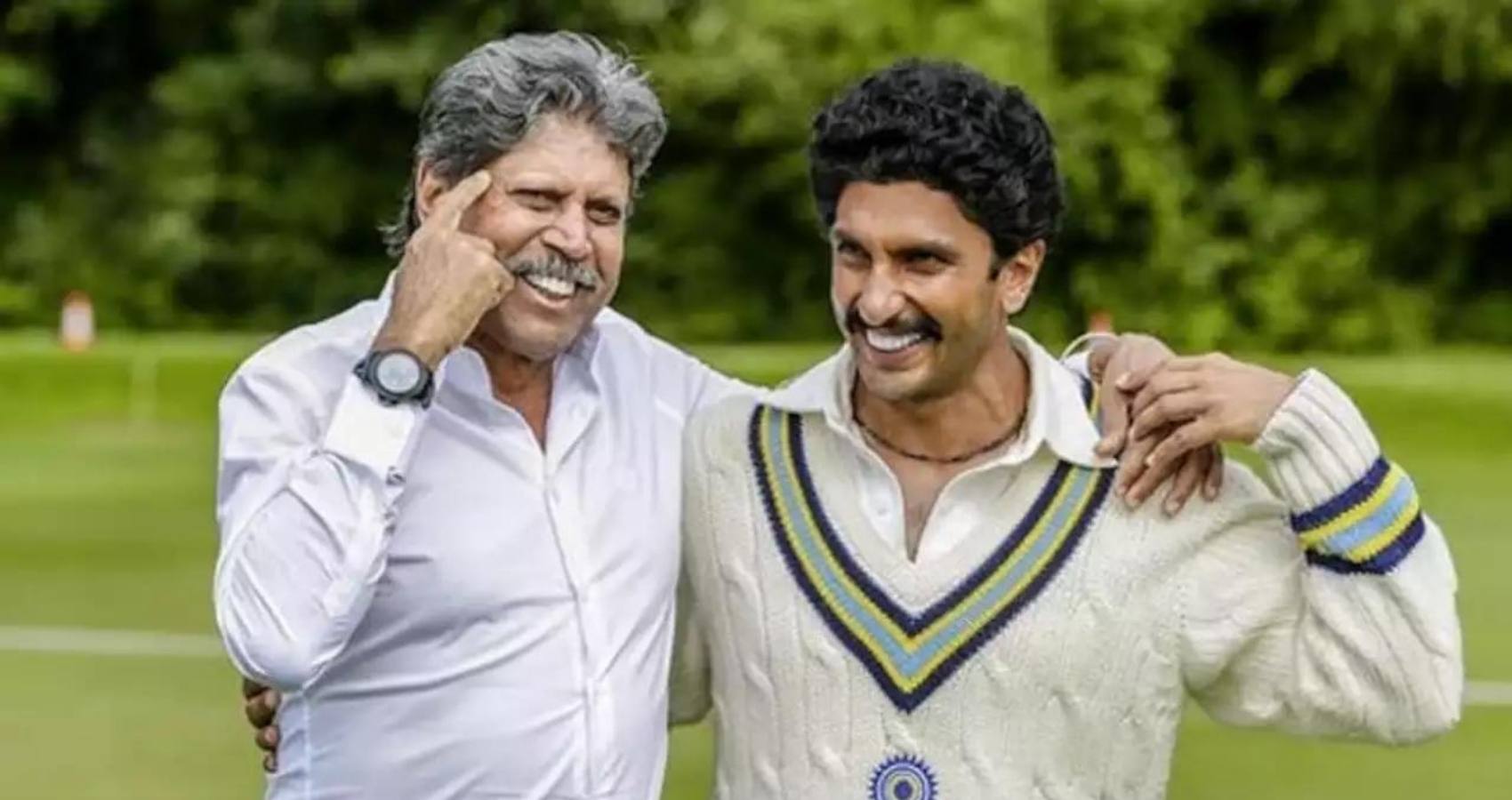 Legendary cricketer Kapil Dev will be seen gracing the Indian Film Festival of Melbourne 2022. Coming back after 2 years of virtually organizing the event, IFFM will now be physically held in the Australian city from August 12th to 20th, and the former Indian captain will be attending the event to celebrate Kabir Khan’s sports drama 83, which witnessed its theatrical release last year on December 24. The movie revolves around the journey of India’s cricket squad led by Kapil Dev.

While expressing his emotions about being part of one of the world’s leading and biggest Indian film festivals, the legendary cricket star told the news agency, ANI, “I look forward to being part of IFFM 2022. It’s a great platform for celebrating the best in Indian cinema. I truly do believe that sports and cinema are two major cultural experiences for not only Indians but various communities and countries that bind us together.”

The Movie 83, directed by Kabir Khan, will be celebrated at IFFM and the festival has invited legendary cricketer Kapil Dev to be the guest of honor.

In 2019, IFFM was hosted by Indian celebrities such as Shahrukh Khan, Arjun Kapoor, Tabu, Vijay Sethupathi, Rima Das, Zoya Akhtar, and Karan Johar among others before the world was struck by a virus. The festival will take place in Melbourne from August 12-20.

Pointing out that cinema and sports are something that binds people together irrespective of several differences, Kapil Dev added, “It’s something for decades now that has united people. It’s a deep-rooted emotional connection and love we have for both cinema and sports, and when they come together it’s a rewarding experience for everyone.”