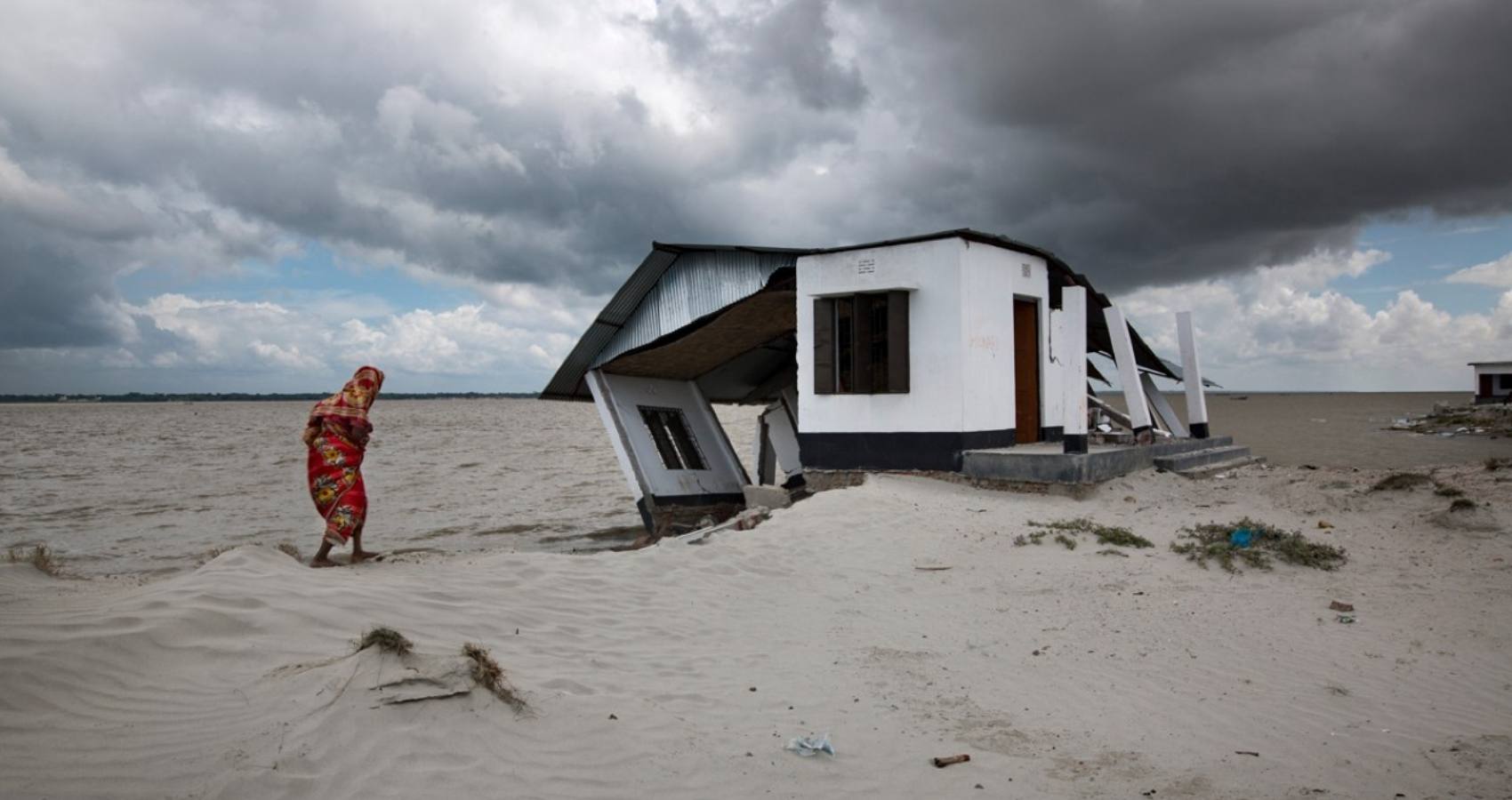 A new study has provided the first measurement of its liability in the climate crisis. The US has inflicted more than $1.9tn in damage to other countries from the effects of its greenhouse gas emissions, The huge volume of planet-heating gases pumped out by the US, the largest historical emitter, has caused such harm to other, mostly poor, countries through heatwaves, crop failures and other consequences that America is responsible for $1.91tn in lost global income since 1990. 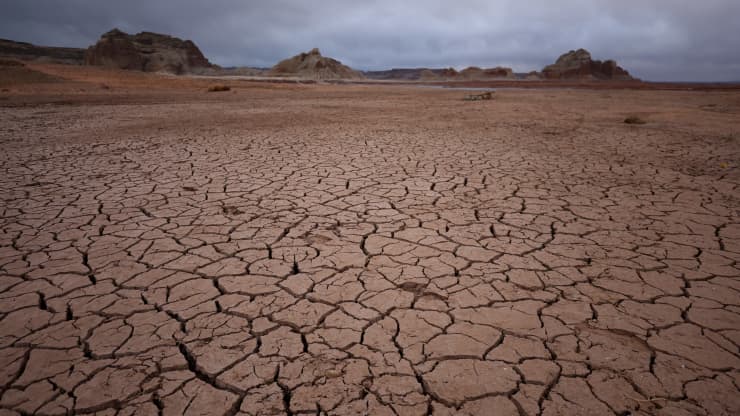 While the losses to the world is enormous, the impact on the US itself is even greater. Floods, drought, wildfires and hurricanes made worse by climate change could cost the U.S. federal budget about $2 trillion each year — a 7.1% loss in annual revenue — by the end of the century, the White House said in an assessment recently.

John Detrixhe wrote in Quartz: “Poor countries, rocked by storms and flooding from climate change, have spent years trying to hold the big carbon-emitters accountable. While most rich nations have fiercely resisted this liability, attendees at COP26 will give it another try in Glasgow.”

According to Richard Tol, an economics professor at the University of Sussex. The US and Europe have pumped the most carbon into the atmosphere since the industrial era began, although China is quickly narrowing the gap. “Loss and damage” is the moral and legal principle that if you cause damage to a party then you are responsible for compensating them for it, Tol said.

In many cases, poorer countries that have produced hardly anything in the way of greenhouse emissions will be the hardest hit by these environmental dangers. Rich countries, and the US in particular, bear the heaviest responsibility because they’ve pushed out the overwhelming majority of carbon dioxide that’s accumulating in the atmosphere, according to most academics’ reckoning. India is among the countries seeking compensation for the losses caused by disasters tied to climate change.

Climate change can be a natural process where temperature, rainfall, wind and other elements vary over decades or more. In millions of years, our world has been warmer and colder than it is now. But today we are experiencing unprecedented rapid warming from human activities, primarily due to burning fossil fuels that generate greenhouse gas emissions.

Over a dozen years ago, at a United Nations climate summit in Copenhagen, rich nations made a significant pledge. They promised to channel US$100 billion a year to less wealthy nations by 2020, to help them adapt to climate change and mitigate further rises in temperature.

That promise was broken. A recent report for the UN1 concluded that “the only realistic scenarios” showed the $100-billion target was out of reach. “We are not there yet,” conceded UN secretary-general António Guterres.

Compared with the investment required to avoid dangerous levels of climate change, the $100-billion pledge is minuscule. Trillions of dollars will be needed each year to meet the 2015 Paris agreement goal of restricting global warming to “well below” 2 °C, if not 1.5 °C, above pre-industrial temperatures. And developing nations (as they are termed in the Copenhagen pledge) will need hundreds of billions of dollars annually to adapt to the warming that is already inevitable. “But the $100 billion is iconic in terms of the good faith of the countries that promised it,” Saleemul Huq, director of the International Centre for Climate Change and Development in Dhaka says.

The world has already warmed about 1.1 degrees Celsius above preindustrial levels and is on track to experience global temperature rise of 2.4 degrees Celsius by 2100. An analysis by the US government warned that intensifying wildfires could increase federal fire suppression costs by between $1.55 billion and $9.60 billion each year, representing an increase between 78% and 480% by the end of the century. Meanwhile, more frequent hurricanes in the US alone could drive up annual spending on coastal-disaster response to between $22 billion and $94 billion by 2100.