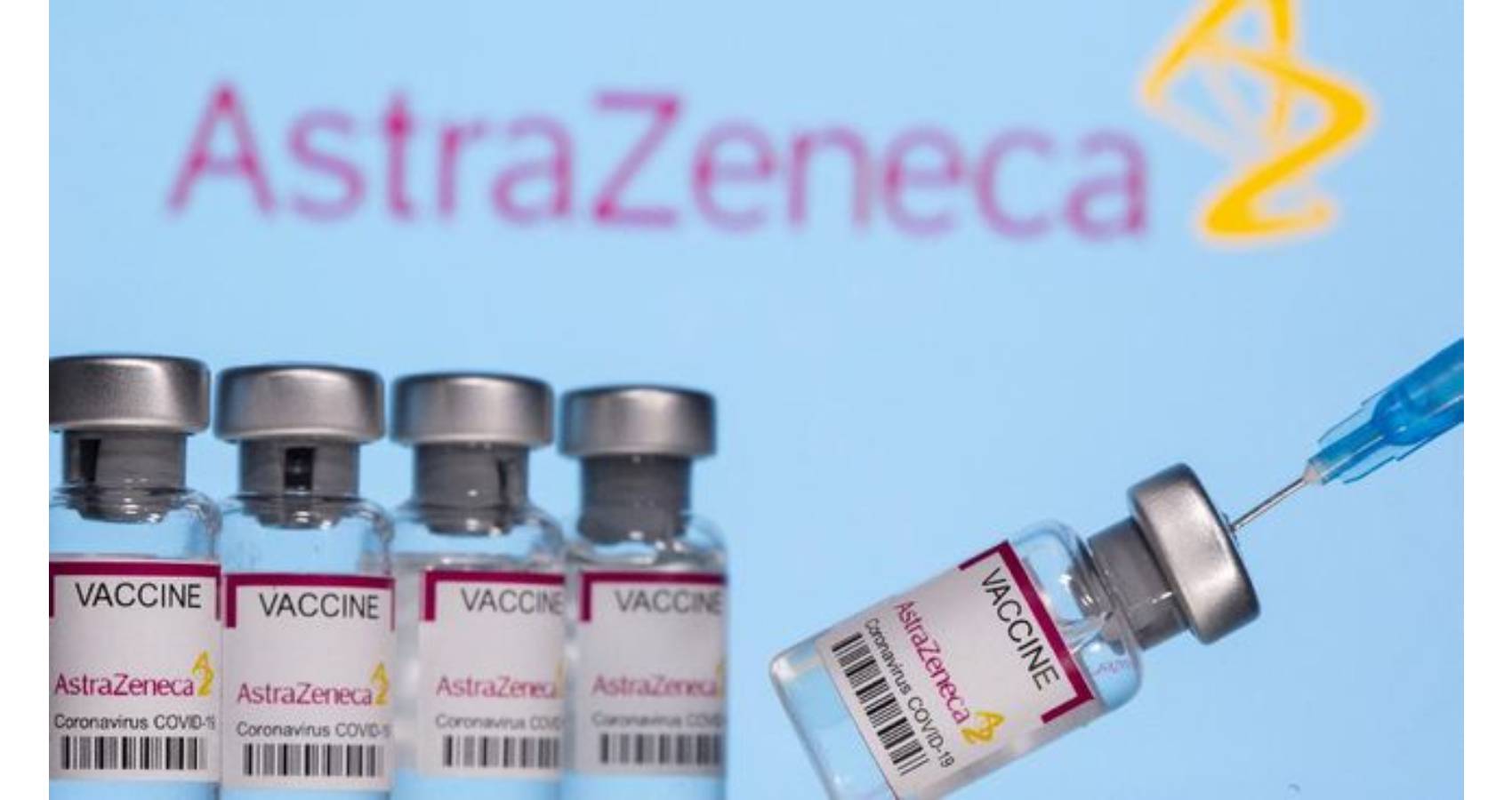 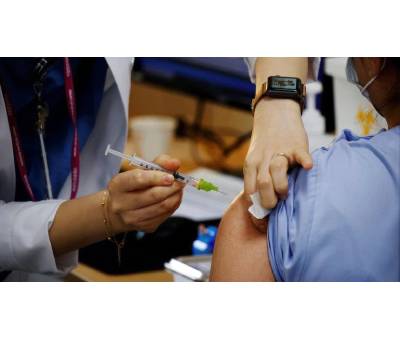 A full course of two of the most widely available coronavirus vaccines is about as effective against the more contagious delta variant as it was against a previously dominant version of the virus, according to a study published in the New England Journal of Medicine.

Two doses of the Pfizer-BioNTech vaccine offer 88 percent protection against symptomatic disease caused by the delta variant, compared to 94 percent against the alpha variant that was first discovered in Britain and became dominant across the globe earlier this year, the study said.

A double dose of the Oxford-AstraZeneca vaccine was 67 percent effective against delta, according to the British researchers, down slightly from an efficacy rate of 75 percent against the alpha variant.

Here are some significant developments:

The authors of the new study said a single dose of either the Pfizer-BioNTech or the Oxford-AstraZeneca vaccine was significantly less effective against the delta variant than two doses. One dose of the vaccine developed by U.S. firm Pfizer with German partner BioNTech was just 36 percent effective, the study found, while a single shot of the vaccine from Oxford University and British-Swedish company AstraZeneca offered 30 percent protection.

“Absolute differences in vaccine effectiveness were more marked after the receipt of the first dose,” the authors wrote. The research confirmed earlier data released by Public Health England that suggested the two vaccines offered similar levels of protection against the delta variant when administered as a full course. It also offered some hope to those nations struggling to beat back outbreaks caused by the delta variant, which the World Health Organization says has reached at least 124 countries.

The study stood in contrast to preliminary data made public by Israel’s Health Ministry earlier this month that said the Pfizer-BioNTech vaccine was only 64 percent effective in preventing symptomatic infection caused by the delta variant. Some public health experts warned that the data from Israel was observational and not the result of a controlled study.