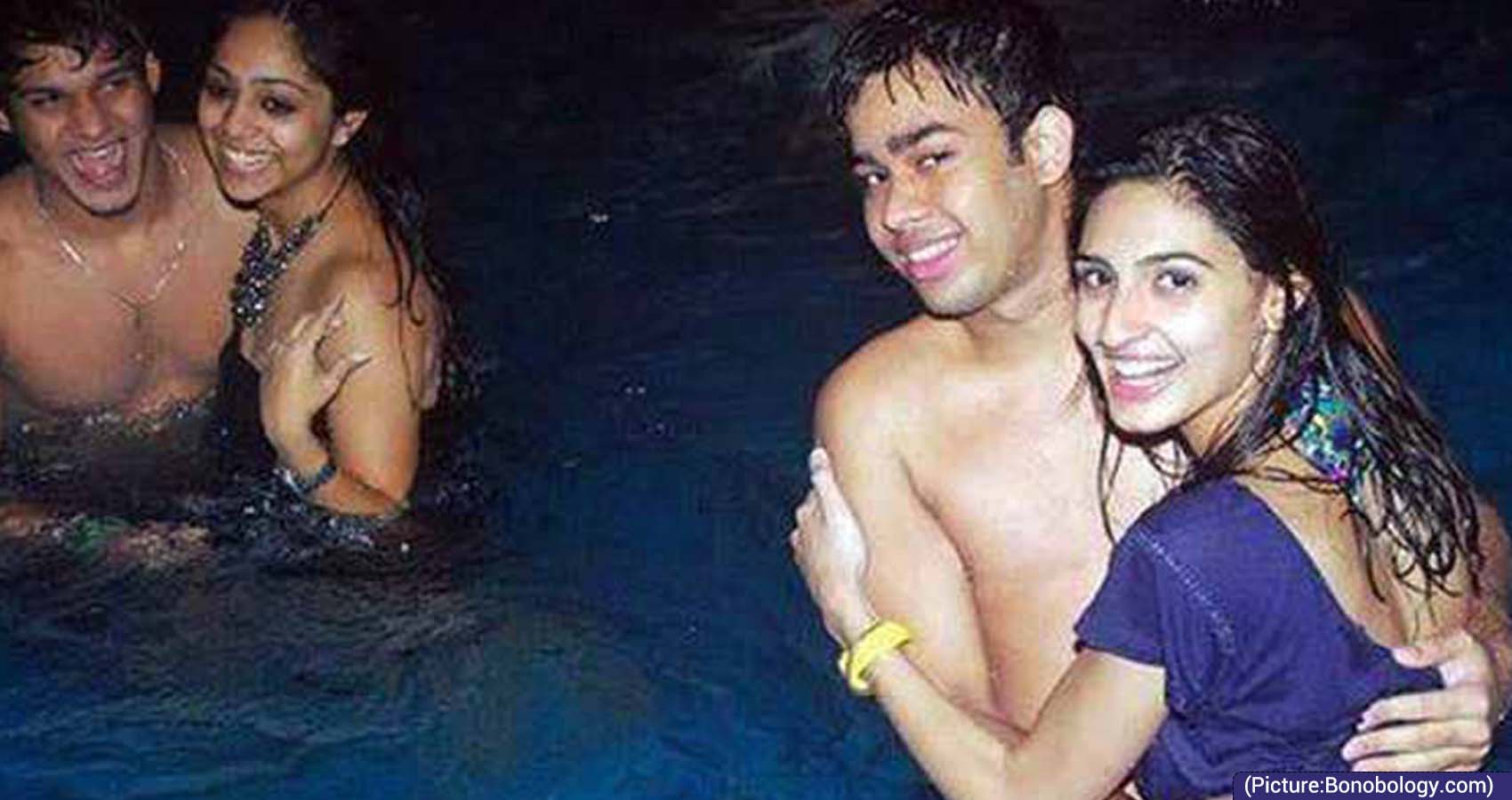 Years back, while in North India, I heard about a young couple’s secret group enjoying ‘bhang’ (a potent herbal intoxicant). While the lights are off, they enjoy sexual relationships with strange partners in the group inside closed rooms. I could not digest the concept then.

Even there was a TV series called Wife Swap which takes on hot-button issues like politics, class, race, and gender. This show finds out what happens when two very different families exchange spouses for two weeks.

The topic of discussion is more sensitive as it happens live around us, nowadays.

Recently, there have been reports of people enjoying sex by cheating on their wives. The news was about a group in which a man who cheated on his wife and exchanged his wife to another guy for sexual gratification. The wife of one of them complained to the police when she could not bear it. That’s how it turned out. What is the state of mind of those who commit such acts? Has the sense of the Malayalees changed to such a state? ” There are some factors behind the transition of Malayalees to a state of mind where partners are shared” says  Dr. S.S. Arun B Nair, Associate Professor, Department of Psychiatry, Govt. Medical College, Thiruvananthapuram. ( courtesy: Mathrubhumi).

As a result of the influence of the Internet, there are many opportunities today to see and learn firsthand what is happening in many parts of the world. In it you get a chance to see live scenes of sexual experimentation and sexual perversions. Sex videos, including dating, are widely available on the Internet. With this, Malayalees have come to the attitude that it is a very natural thing to do in many parts of the world, and there is nothing wrong with doing it.

In the lockdown following the epidemic, the Internet became the most important pastime for the Malayalees who could not get out of their homes. Naturally, there was a rush among people to watch sex scenes and series on the Internet and try many of them. It is often the case that such groups are created using chat groups and social media groups on the Internet. Those groups get together somewhere and move into such activities

The second important factor is the changes in family relationships over time. Often, family members do not spend enough time together at home. Inside the house, the husband, wife and children live in their own world. Their lives are immersed in the internet. With this, the family members are not able to talk and interact with each other with an open mind. This not only increases the psychological estrangement of each other, but also increases the tendency to seek out other relationships.

The third thing that leads to this is the impatience and temptation that has permeated human nature in modern society. Modern life gives man an opportunity to make all his desires happen immediately. All we need to do is watch a movie or buy some food. All this will motivate us to do new experiments. It motivates man to seek new things, to seek new relationships and to go through new experiences. This journey of innovation will surely lead man to this kind of state.

It is important to note that sometimes people who go into a mental state such as certain sexual dysfunctions i.e. sexual paraphilia lead such activities. Some individuals experience a state of sexual pleasure when they see their spouse having sex with another person in private. The onset of guilty feelings about having the affair, in the first place, further zaps whatever energy the partner having the affair might still have left. Today we have the opportunity to see firsthand the realities and adventures of the world that were known only through stories or pamphlets told over thirty years ago. Then it becomes a very important factor as well as a tendency to experiment in one’s own life

Another important factor is the use of intoxicants, Marijuana or liquor in such groups. Many people who are often overly interested in these sexual experiments may use a variety of intoxicants. Many of the substances in the category of other intoxicants, including cannabis, are substances that aid in sexual stimulation. It is more likely to get lyrical stimulation in the first stage of using it. But it is also true that gradually, with constant use, the lymphatic capacity will be eliminated. As a result of the effects of these drugs, people are becoming more and more interested in such sexual experiments.

Now it is not a legal offense for a couple to have sexual relations between two persons by mutual consent. But it becomes a legal issue where a person is forced into a kind of sexual relationship that he or she is not interested in. It becomes a moral and legal issue where one tries to seduce, intimidate, influence or sometimes intimidate those who are not interested.

“However, in this mate swapping, women often fall in love with the man in that situation, which can be a problem and can lead to mental health problems” said Dr. C.G.John, Ernakulam Medical Trust Hospital. The husband or wife may find more attractive features in the newly shared partners, which will end up to  break the original married relationship. OMG, what a deterioration of cultural and moral values, much ashamed I am!