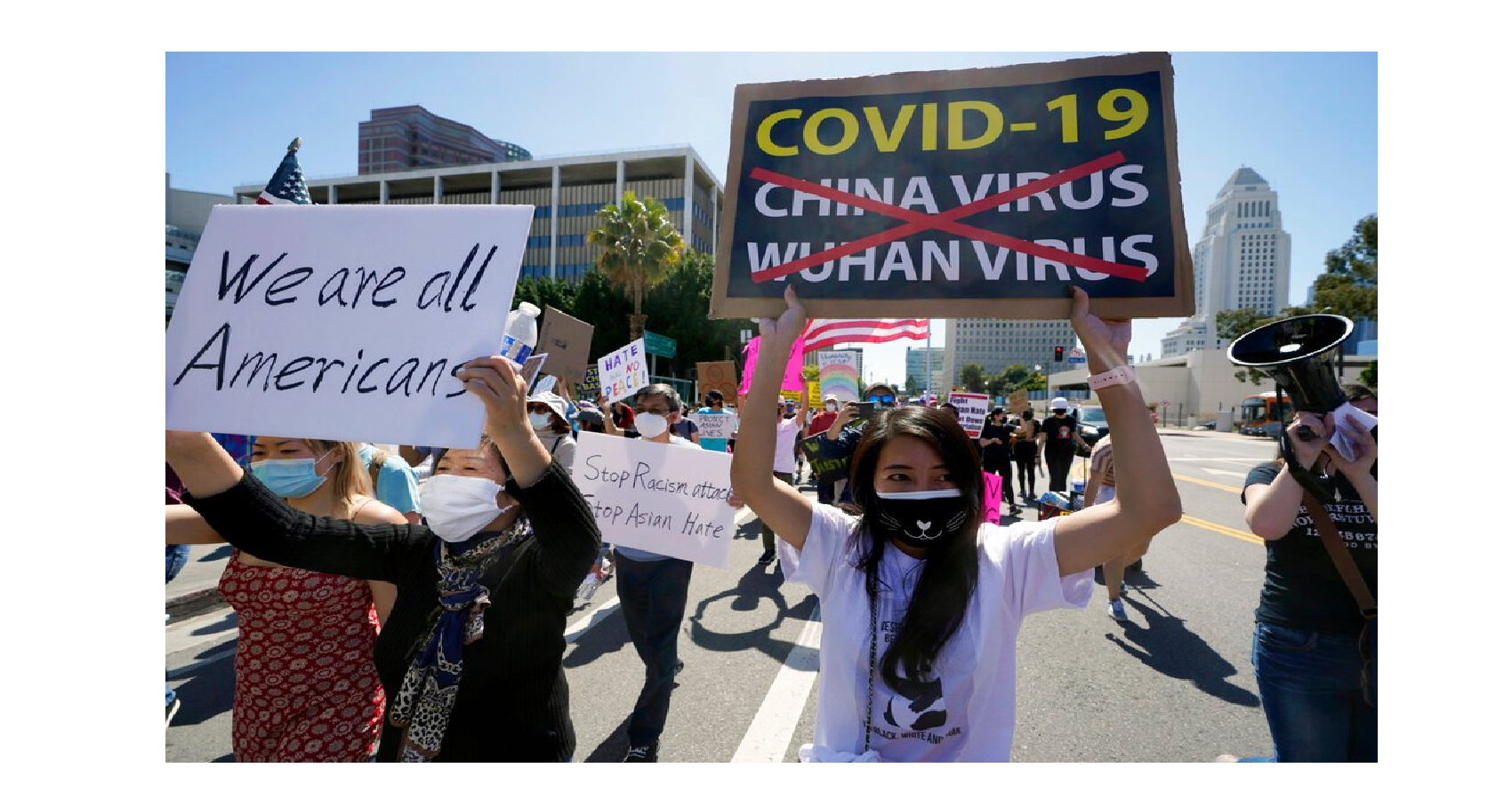 White House officials said in a statement that the Department of Justice is also focusing on a rising number of hate crimes targeting Asian Americans.

“We can’t be silent in the face of rising violence against Asian Americans,” Biden wrote on Twitter. “These attacks are wrong, un-American, and must stop.”

The measures come after a shooting in Atlanta earlier this month left eight people dead, six of them Asian-American women.

The shooting stoked fears among those in the Asian-American Pacific Islander community, which has reported a spike in hate crimes since March 2020 when then-President Donald Trump began referring to the novel coronavirus as the “China virus.”

Biden’s new steps include $49.5 million of pandemic relief funds for “community based, culturally specific services and programs for survivors of domestic violence and sexual assault” as well as a new task force dedicated to countering xenophobia against Asians in healthcare.