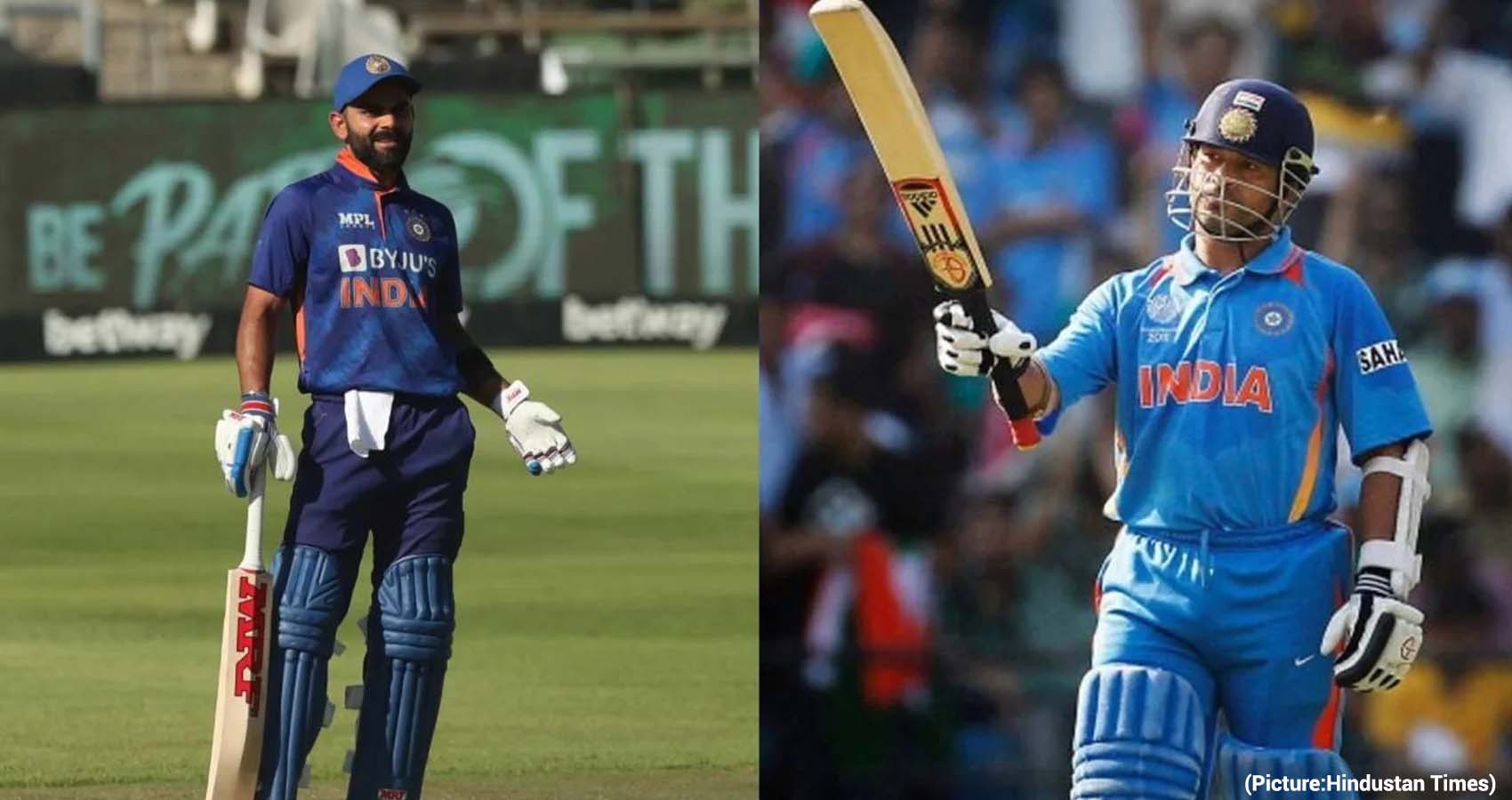 Former India skipper Virat Kohli returned with yet another poor figure with the bat in the opening ODI match of the three-match series against West Indies on Sunday, yet he managed to smash another of Sachin Tendulkar’s world record.

With back-to-back boundaries during the 14th over of India’s chase of 177 at the Narendra Modi Stadium in Ahmedabad, Kohli became the second cricketer in ODI history to score 5000 runs in India, joining the legendary Sachin (6976 runs) in the elusive list, while also becoming the fourth batter overall to reach the milestone in a single country. The two others include former Australia captain Ricky Ponting, who amassed 5521 runs in Australia, and Jacques Kallis, who scored 5186 runs in South Africa. 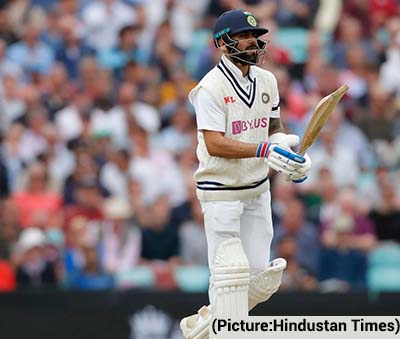 Reaching the mark in his 96th ODI innings, Kohli surpassed Sachin to become the fastest batsman to score 5000 ODI runs in a single country. The former Indian batter had achieved the feat in his 121st innings, during the match against West Indies in 2007.

Two deliveries later, Kohli failed to control the pull shot against a shorter delivery from Joseph as he top edged the delivery to the fielder at fine leg. He walked back scoring just 8 off 4.

Earlier that same over, in the first delivery, Joseph had got rid of India’s new ODI skipper Rohit Sharma, dismissing him for 60 and ending an impressive opening stand of 84 runs alongside the young Ishan Kishan.

India had won the toss and opted to bowl first against West Indies who were folded for 177 in 43.5 overs with all-rounder Jason Holder top-scoring for the visitors with his 11th half-century score.

Yuzvendra Chahal was the pick of the bowlers with his 4 for 49, which is now his third-best ODI figure. Washington Sundar picked three while the pace duo of Mohammed Siraj and Prasidh Krishna picked three between themselves.