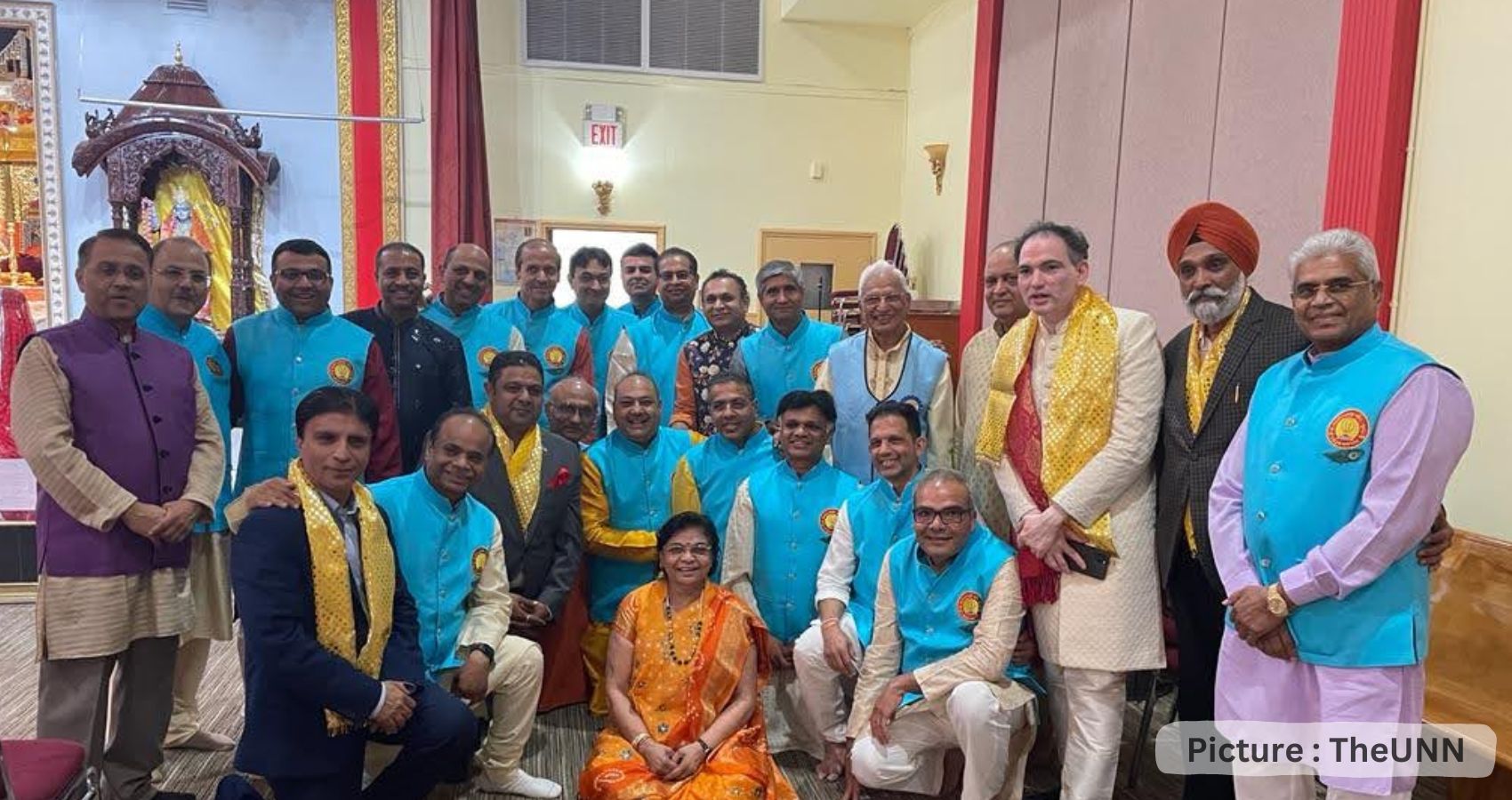 As per a press release, all the devotees experienced a divine darshan of Lord Shrinathji to began their new year. The festiveness were enjoyed by all ages both young and old. All Devotees were invited to take Mahaprasad before leaving the temple. Vaishnav Temple of New York is always glad to such a tremendous turnout for this special event.

Anil Shah, Trustee  of Temple said –  With divine grace of God we have some many devotees participated in todays Annakutotsav,  I really appreciate my Trustees, Board members  Temple committee, Volunteers for their hard work.

President Jaymin Shah stated that Vaisnavs celebrate Annakut because this day Lord Krishna lifted the Govardhan Hill at his fingertips to save the people of Vrindavan from natur’s fury. Annakut, or mountain of food, is symbolic of the Govradhan Hill.

Special Guest Deputy Commissioner Dilip Chauhan mentioned in his speech that “I command the great volunteers work to organize such an amazing Annakutotsav.  I appreciate the  President Jaimin Shah   as well as Trustee  Anil Shah for putting this amazing event together. This event Lifestylecan not possible without tireless work from the Volunteers.”