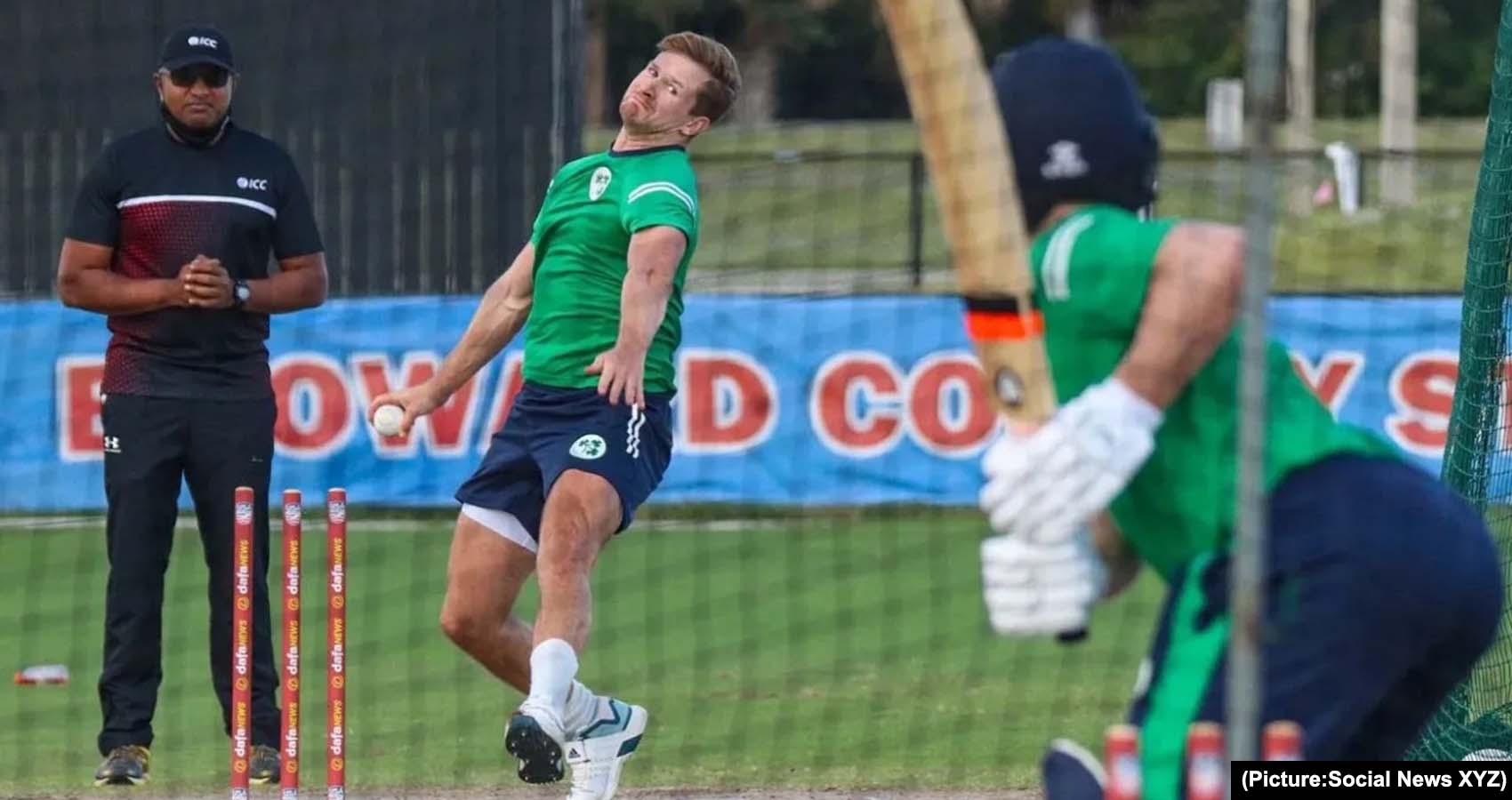 For the first time since September 2019, USA are set to host an international cricket match when they face ICC Full-Member Nation Ireland in the inaugural T20I at the Central Broward Regional Park Stadium Turf Ground here on December 22.

The series involves two T20Is, followed by three One-day Internationals and will conclude on December 30. The preparations haven’t gone as planned due to the COVID-19 pandemic with the practice games getting cancelled and both teams training individually on the centre wicket.

Ireland have had to make many changes to their squad after several of their members — including Barry McCarthy, George Dockrell, Harry Tector and Gareth Delany — tested COVID-positive ahead of the limited-overs series. They will join the team after 10-day isolation. 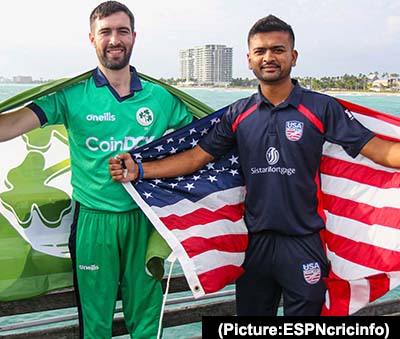 With several uncertainties, Josh Little cut short his Lankan Premier League stint to join the Ireland squad here. For the USA, Karima Gore, Jaskaran Malhotra and Aaron Jones have been ruled out after being named in the initial squads. To cover for the absentees, four players have received their maiden national call-up, three of whom are U-19 players.

Ritwik Behera has been named in both the ODI and T20I squads, while Yasir Mohammed and Ali Sheikh have been called up for the T20I squad along with Ryan Scott. Rusty Theron too will be unavailable due to a groin injury.

All the games will be played at Central Broward Regional Park Stadium Turf Ground here.