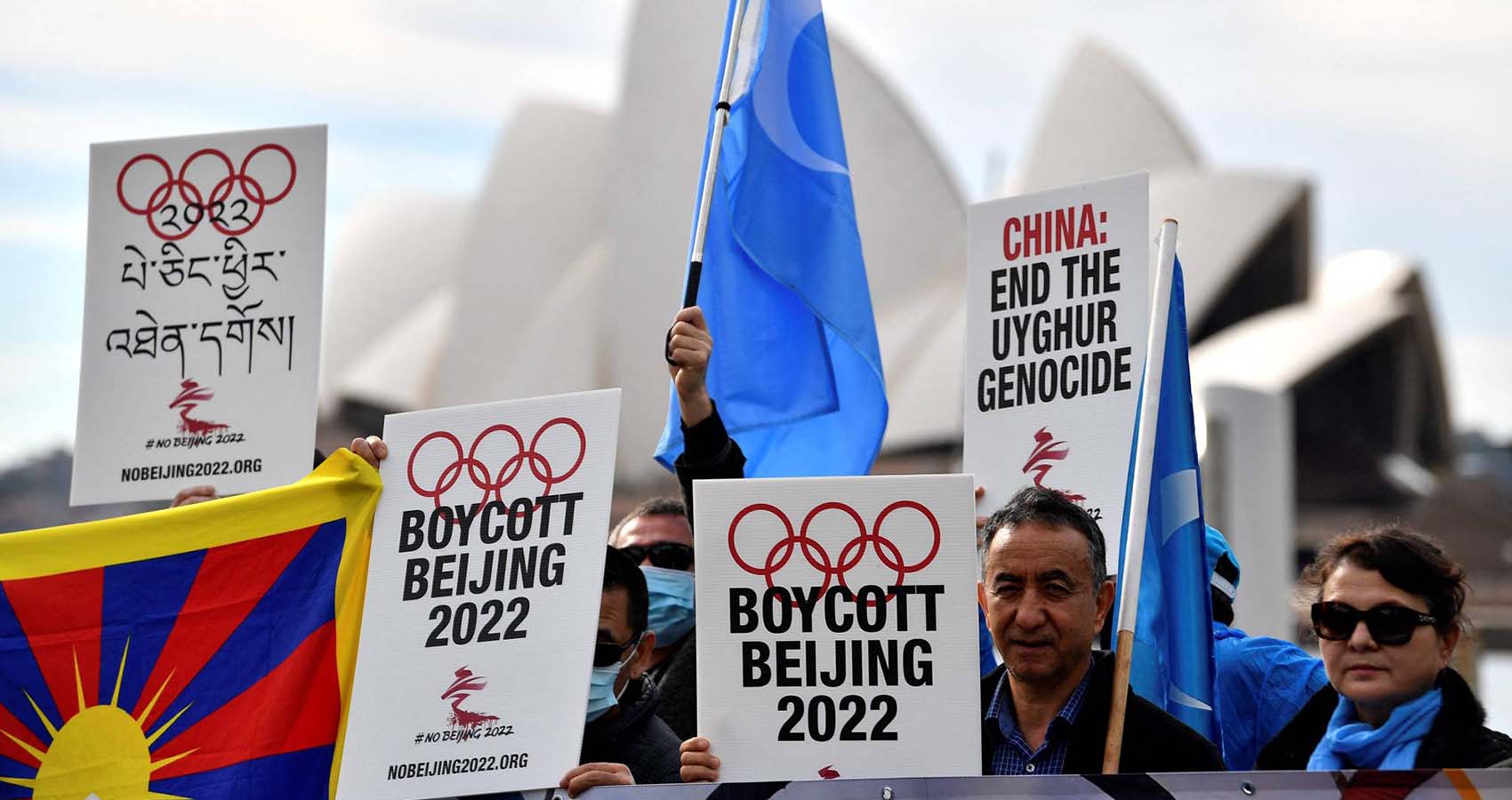 No Biden Administration officials will attend China’s Winter Olympics in February, the White House announced Monday, in a rebuke to Beijing over China’s use of forced labor and concentration camps to suppress a Muslim ethnic minority in the western Chinese province of Xinjiang.

“U.S. diplomatic or official representations would treat these games as business as usual in the face of the PRC’s egregious human rights abuses and atrocities in Xinjiang,” White House press secretary Jen Psaki told reporters on Monday. “We simply can’t do that.” 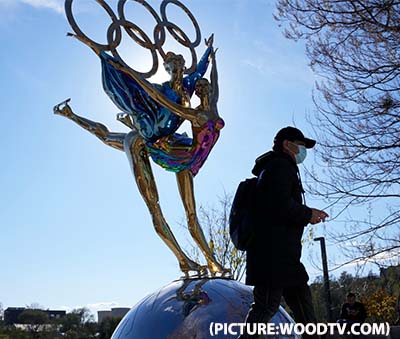 The diplomatic boycott is an escalation of President Joe Biden’s criticism of China’s treatment of its Uyghur citizens in a pattern of abuses that a U.S. Holocaust Memorial Museum November report said may amount to genocide.

Biden’s boycott only applies to U.S. government officials and won’t affect U.S. athletes planning to compete in the games.

President Biden met virtually with China’s President Xi Jinping on Nov. 15. The two did not discuss the Winter Olympics, which are scheduled to start on Feb. 4, Psaki said, but Biden did raise “concerns” about China’s actions in Xinjiang, according to the White House’s official description of the meeting.\

Since the meeting, China’s government has come under harsh criticism for its treatment of Chinese tennis player Peng Shuai, a three-time Olympian, who largely disappeared from public view after accusing a former senior Chinese leader of sexual assault.

China’s government said earlier on Monday it would take “countermeasures” if the Biden Administration announced a diplomatic boycott of the 2022 Beijing Olympic Games. “If the U.S. side is bent on going its way, China will take firm countermeasures,” Zhao Lijian, spokesman for China’s Foreign Ministry, told reporters on Monday.

For decades, China’s government has tried to forcibly assimilate Uyghurs in Xinjiang through prohibitions on expressions of religion and culture, and a pattern of abuses such as forced sterilization, forced labor, torture, sexual violence, according to the U.S. Holocaust Memorial Museum report.

Biden’s Presidential campaign described China’s treatment of Uyghurs as “genocide” in August 2020. The Trump administration agreed. On Jan. 19, outgoing Secretary of State Mike Pompeo stated that China’s “genocide is ongoing and that we are witnessing the systematic attempt to destroy Uyghurs by the Chinese party-state.”