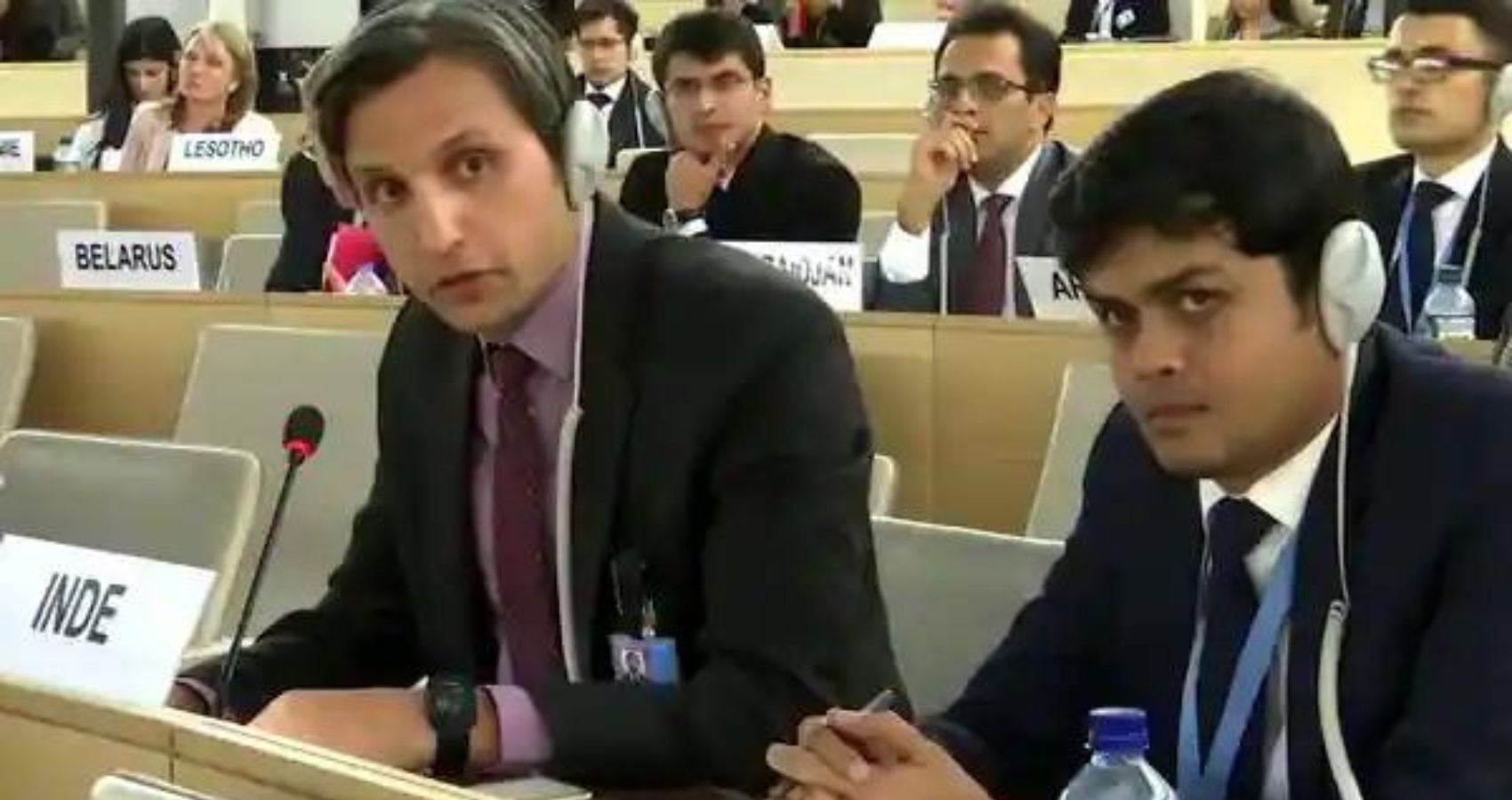 The United Nations Security Council and the United Nations Human Rights Council must both step up and investigate the widespread religious persecution and human rights violations in India just as they did with Syria, Myanmar, Sri Lanka, and Ethiopia, United Nations Special Rapporteur for Minority Rights Fernand de Varennes have said.
“Nothing short of an international investigative mechanism – as has been done by the UN Security Council, and Human Rights Council for countries such as Syria, Myanmar, Sri Lanka, and Ethiopia – may be necessary,” to reverse the trend of violence against minorities in India, de Varennes said at an international webinar this week.

“The international community needs to step up to the task if we’re serious about reversing the trend – a trend of a systemic pattern where certain minorities are targeted, marginalized, demonized,” he added. 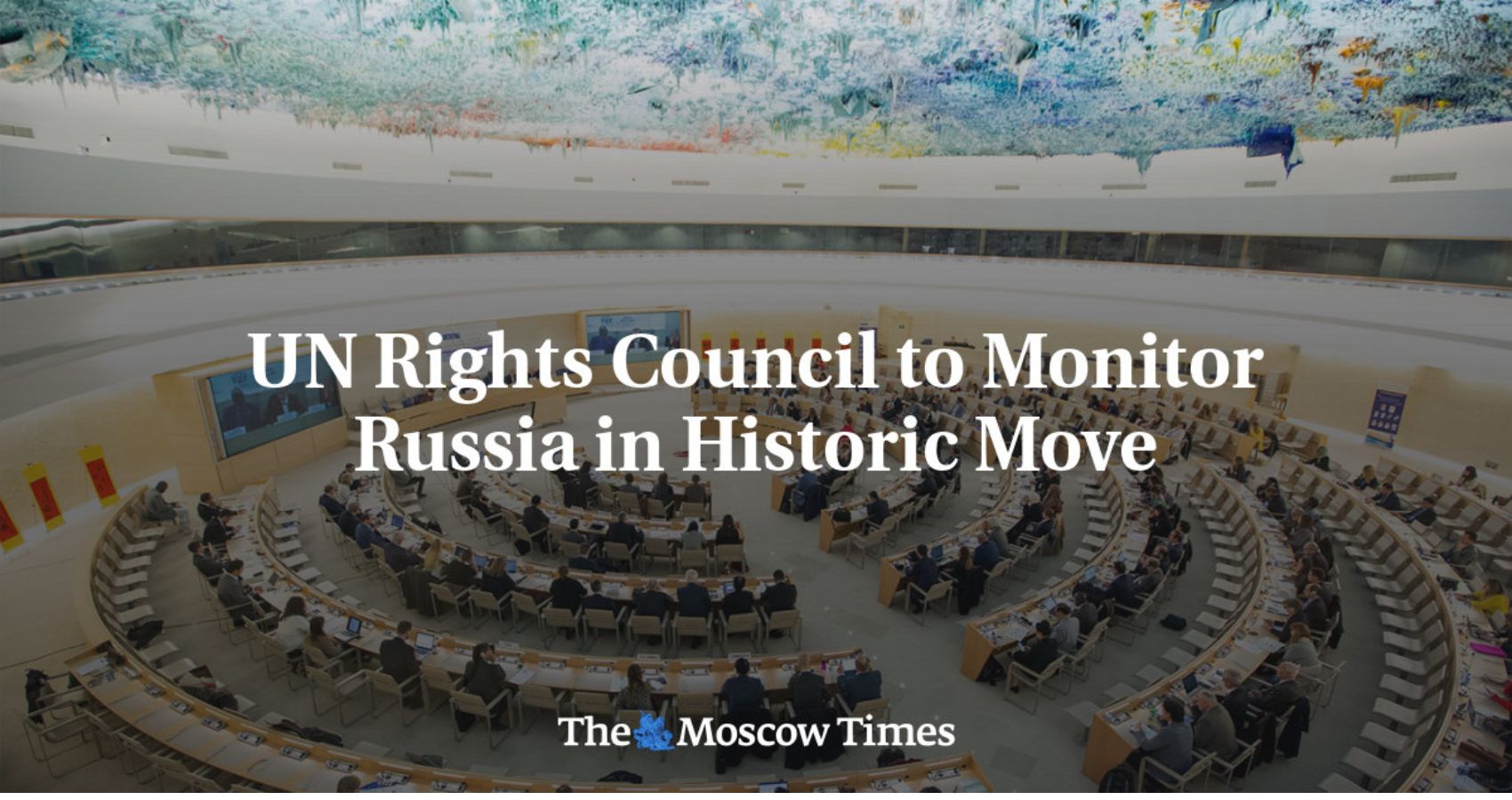 “The scale of denial of the human rights of these minorities, even through legislation and its application in the judicial system, is systemic and national,” de Varennes said.. “[There is the] refusal of authorities to engage fully with global human rights mechanisms, including Special Procedures. The rising brutality and incitement of hatred and violence against minorities are of such gravity and magnitude.”

The webinar, held Monday, was organized by an interfaith coalition of six human rights organizations: Open Doors International, The World Evangelical Alliance, International Commission for Dalit Rights, Hindus for Human Rights, Indian American Muslim Council, and Justice for All. It was held in conjunction with the 51st Session of the Human Rights Council of the United Nations, and ahead of India’s upcoming Universal Periodic Review (UPR).

Andrea Benzo, Italy’s Envoy for Freedom of Religion or Belief, Protection, and Interreligious Dialogue, said that at India’s last UPR in 2017, “Italy formulated a recommendation on abolishing anticonversion laws and granting access to justice to victims of religious violence and discrimination. Five years later, there are still challenges that need to be addressed to ensure all persons can fully enjoy all their rights under the law, irrespective of their religion or belief.”
Benzo said the term ‘minority’ “should not be misused to claim that members of a certain community are not fully part of the nation of its history and its culture. When it comes to religious intolerance, the distance between words and deeds – that is, between hate speech and physical violence – is very short. Therefore, we need to tackle the former before it rapidly evolves into the labs.”

Sunita Viswanath, the Executive Director of Hindus for Human Rights, said “Modi’s strategic silence allows him to deny the well-documented fact that the Indian government persecutes these minorities.”
“The Indian government must be forced to denounce, on the record, the political movement that drove it to power and the anti-minority violence we all know that it encourages,” Viswanath said. “Member states should ask the Indian government as well to repeal the many laws that restrict the abilities of minorities to exercise their full rights as Indian citizens.” 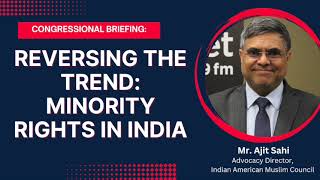 Ajit Sahi, Advocacy Director, Indian American Muslim Council, warned that India faced a “collapse of democracy,” and that the nation’s backsliding on democratic values had already been noted by global watchdogs, Sweden-based V-Dem Institute, and the US-based Freedom House.
“You are looking at a completely authoritarian country that is being shaped into existence under the leadership of Narendra Modi, India’s current prime minister. It is absolutely of great significance to all Western countries. If you do not stop India right now, India will destroy peace and democracy in the rest of the world,” he said.

Hena Zubairi, Washington DC Director of Justice For All, expressed concern over the ongoing threats of violence against Muslim women from Hindu supremacists across India: “Combine this with the threats of sexual violence coming from genocidal conferences being held by people who lead temples, not one, not to the lead of this genocidal conference that took place in December. Yati Narsinghanand, [one of the hate speakers at the event,] leads 4000 temples. That is not fringe, that’s mainstream.”
She added that India was at risk of sparking another wide-scale refugee crisis. “As the Holocaust Museums Early Warning project predicts the mass killings in India, what will happen? Where will these refugees go? Bangladesh? Pakistan, when one-third of Pakistan is underwater? There’s too much at stake.”

Reverend Gideon Gibamani, representing the International Commission for Dalit Rights, pointed out the “intersectional vulnerabilities” faced by Muslims and Christian Dalits, who suffer from discrimination by the state, society, and their own faith groups due to being excluded from protections offered to Dalit Hindus.

“This discriminates Dalit Christians and Muslims from access to education, development, and political representation, thereby discriminating further on the basis of religion,” he said. “This protection given through the Scheduled Castes and Scheduled Tribes Prevention of Atrocities Act is denied in its application for Dalit Christians and Dalit Muslims, thereby denying access to justice.”