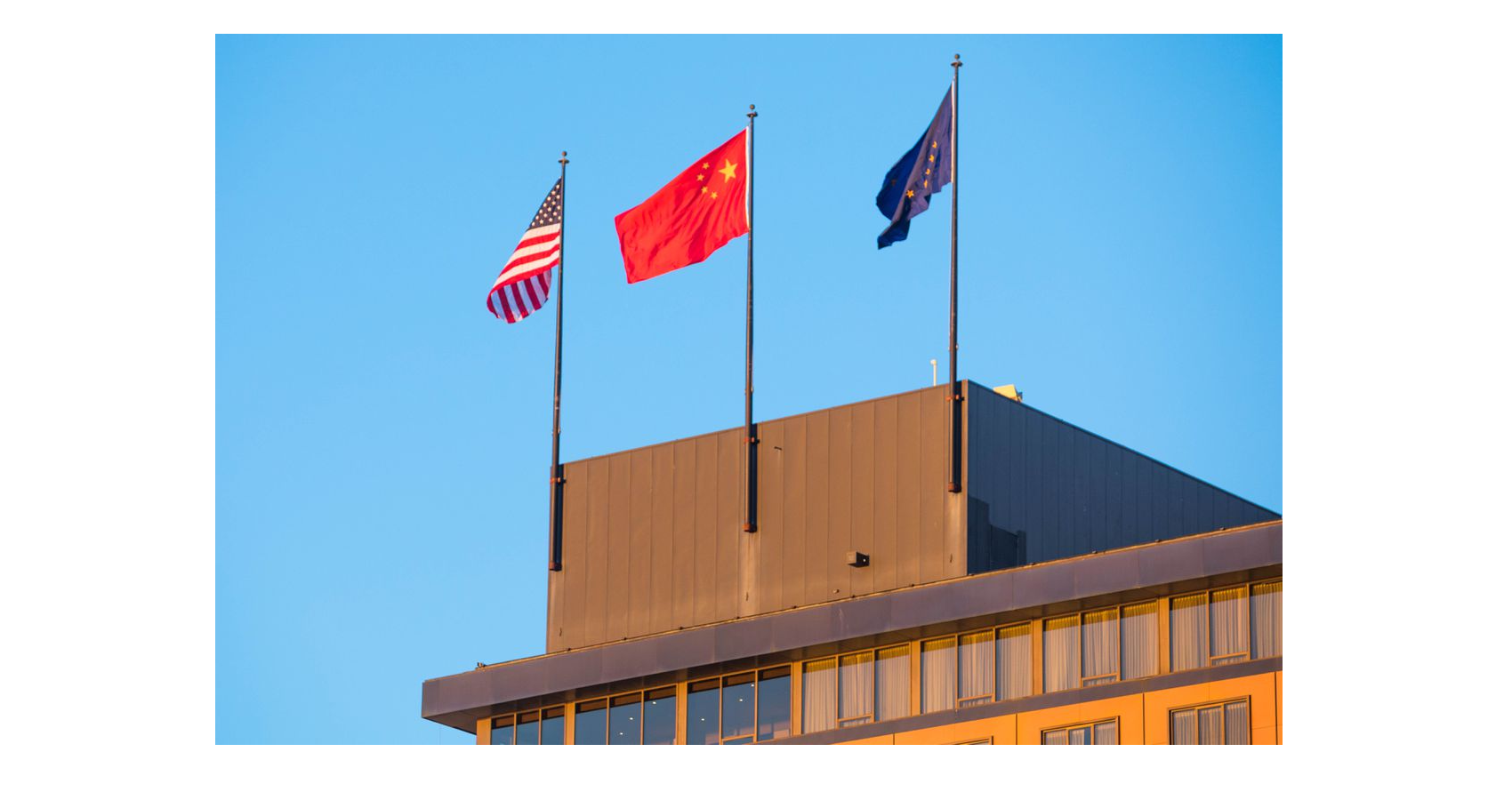 The Biden administration’s diplomatic engagement with Asia will intensify this week with a series of meetings featuring top U.S. officials and their counterparts across the Pacific. Following a visit to Japan and South Korea with Secretary of Defense Lloyd Austin, Secretary of State Antony Blinken will travel to Alaska along with National Security Advisor Jake Sullivan for a high-profile meeting with Chinese officials Wang Yi and Yang Jiechi. These gatherings follow President Joe Biden‘s participation in last week’s virtual Quadrilateral Security Dialogue (Quad) meeting with the leaders of Japan, Australia, and India.

Below are remarks from Daniel Russel, Asia Society Policy Institute vice president for international security and diplomacy and former assistant U.S. secretary of state, on the upcoming U.S.-China meeting in Alaska. Please feel free to quote from them in your coverage:

“A joint meeting with the Chinese by the secretary of state and national security advisor is not without precedent. In the Obama administration, when the U.S hosted the Strategic and Economic Dialogue in Washington, the secretary and national security advisor typically held an informal dinner for the senior Chinese representative the evening before the talks. Those conversations were far more open, candid, strategic, and useful than most of the scripted exchanges that took place during the official delegation meetings.

“Meeting with foreign officials outside of either capital allows the visitor to focus on the meeting and frees the host from the distraction of regular duties. This was the logic behind the decision to organize an informal first meeting at Sunnylands between President Obama and newly selected Chinese president Xi Jinping in 2013. They were able to have extended and in-depth meetings and conversations over meals without the formalities and distractions. If senior Chinese officials came to Washington they would be expected to meet with their embassy, business groups, legislators, think tanks, and other U.S. officials.

“The Alaska venue is significant because in addition to being the place where the secretary of state’s plane normally refuels en route home from Asia, it is the westernmost part of the United States and draws attention to the fact that the U.S. is very much a Pacific nation – not merely a visitor to the Asia-Pacific as the Chinese often imply.”

“The timing is significant because it comes immediately on the heels of the first-ever Quad summit and the Biden administration’s first high-level, in-person consultations in key Asian-allied capitals. This signals that its emphasis on allies, partners and democratic governments doesn’t mean the administration is ignoring China.”

“The fact that both Blinken and Sullivan already know their Chinese counterparts and have extensive experience with past dialogues is an asset – this will not be their first rodeo. Their close relationships with Biden mean they speak with authority, and their history as close colleagues prevents Chinese ‘forum shopping’ between the State Department and the White House.”

“This meeting is a chance for top foreign policy officials from the two countries to begin a strategic discussion of the respective world views and priorities of each side – to explain and to listen to each other. We should regard this meeting as an exploratory exchange, rather than a negotiation that resolves outstanding problems. The Anchorage meeting is far more likely to serve as an initial level-set for the two sides to think through their strategies than it is to launch any type of structured bilateral dialogue.”