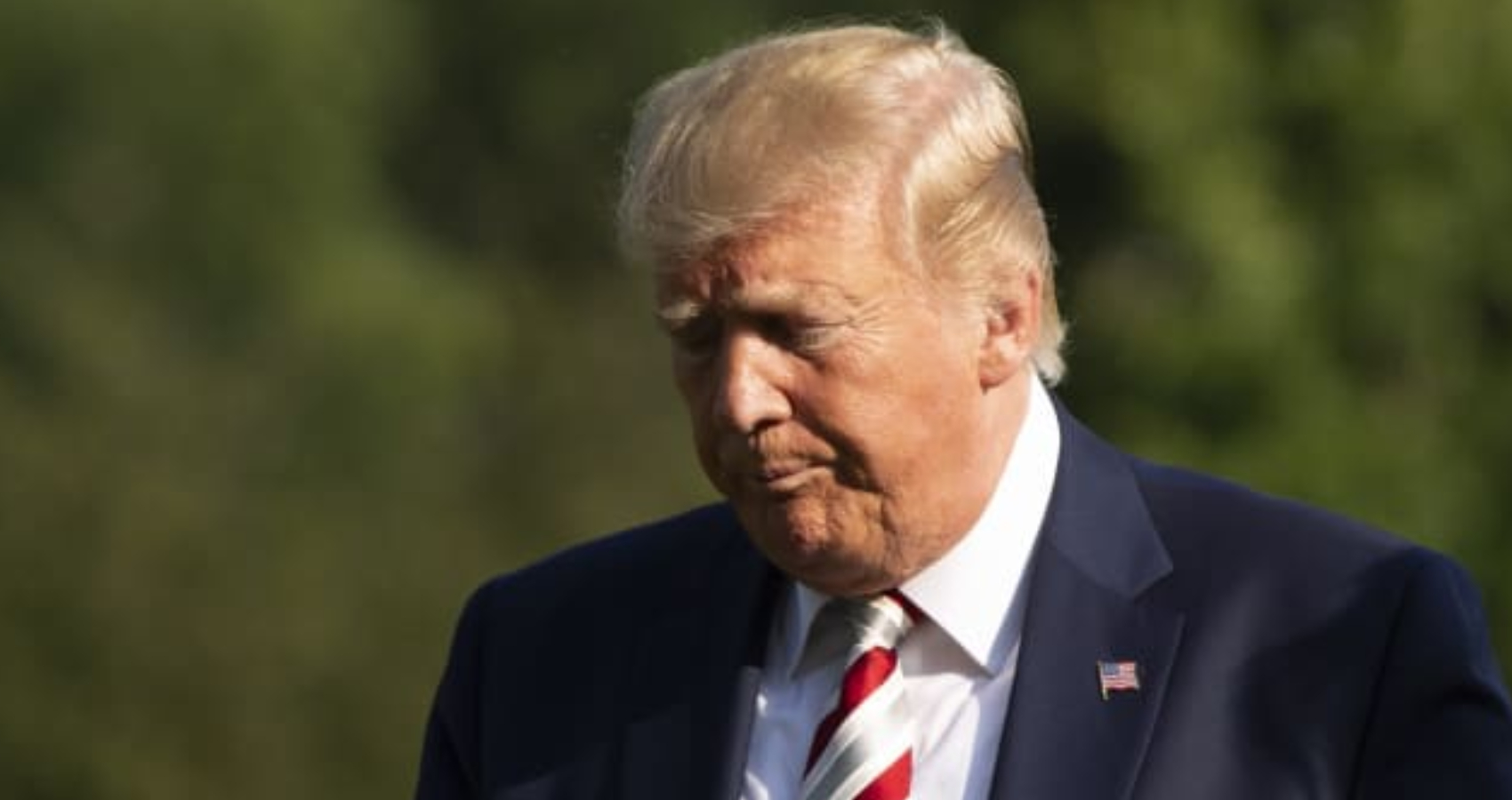 In a significant defeat for Donald Trump, the US Supreme Court on Monday declined to step in to halt the turnover of his tax records to a prosecutor in New York City. Considered a massive blow to Trump, the highest court has cleared the way for a New York prosecutor to obtain former President Donald Trump’s tax returns. Trump has fiercely fought to shield his financial papers from prosecutors. The documents will be subject to grand jury secrecy rules that restrict their public release.

The ruling is a bitter loss for Trump, even if the tax records are shielded from public disclosure, after he consistently argued that the subpoena issued by Manhattan District Attorney Cyrus Vance was overbroad and issued in bad faith. It means that the grand jury investigation into alleged hush money payments and other issues will no longer be hampered by Trump’s fight to keep the documents secret.  The ruling was issued without comment or noted dissent. Vance celebrated the order, saying in a tweet, “The work continues.”

Last July, the Supreme Court, voting 7-2, rejected the Trump’s broad claims of immunity from a state criminal subpoena seeking his tax returns and said that as president he was not entitled to any kind of heightened standard unavailable to ordinary citizens. The justices sent the case back to the lower court so that the president could make more targeted objections regarding the scope of the subpoena.

In October, a federal appeals court said “there is nothing to suggest that these are anything but run-of-the-mill documents typically relevant to a grand jury investigation into possible financial or corporate misconduct.”

Trump’s tax records were once the holy grail of US political and investigative reporting, after he refused to follow common practice and release them during his run for president in 2016.

In September, under the headline “Trump taxes show chronic losses and years of tax avoidance”, the New York Times published sensational details, among them that Trump paid just $750 in federal income tax in 2016 and 2017.

Trump’s personal lawyers then took the case back to the Supreme Court, urging the justices to put the lower court ruling on hold while the justices considered whether to take up the appeal.

“The subpoena is geographically sprawling, temporally expansive, and topically unlimited –all attributes that raise suspicions of an unlawful fishing expedition,” William Consovoy wrote. “Even if disclosure is confined to the grand jury and prosecutors,” he said “once the documents are surrendered” confidentially “will be lost for all time.”

The subpoenas span documents from January 2011 to August 2019, including his tax returns, from Trump’s long time accounting firm, Mazars. The documents relate to the Trump Organization’s employment of Trump’s former lawyer, Michael Cohen and hush money payment Cohen allegedly made to two woman who claimed to have had extramarital affairs with Trump.

Having left the White House on 20 January, Trump has lost the legal protections of office. He faces jeopardy on multiple fronts.

In New York, on top of the investigation by the Manhattan district attorney, the state attorney general, Letitia James, is investigating the Trump Organization.

Trump has also been sued for inciting the attack on the US Capitol on 6 January, when a mob of his supporters sought to stop the counting of electoral college votes. Lawmakers were threatened and five people died, one an officer of the Capitol police.