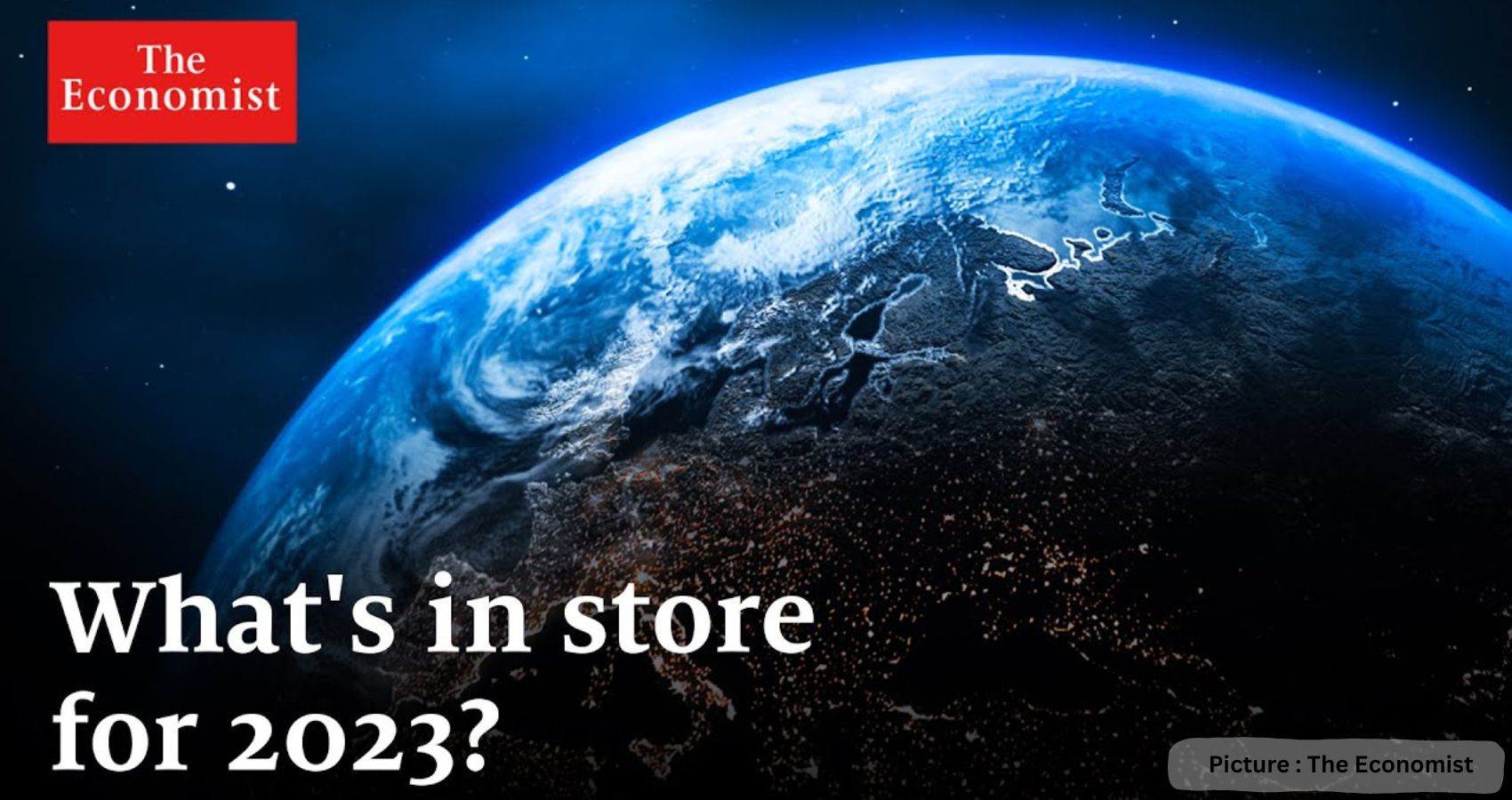 India is continuing on its path to majoritarian chauvinism

Narendra modi had a better 2022 than most world leaders. India’s prime minister was projected to end the year as leader of the world’s fastest-growing major economy, with growth close to 7%, in spite of multiple global crises.

Russia’s war in Ukraine plunged Europe into an energy crisis and strained relations among Western allies. In India, by contrast, it facilitated the purchase of cheap Russian oil and lifted Mr Modi’s international standing. As Western countries jostled to gain India’s support, the prime minister succeeded in styling himself as an ostensibly neutral advocate of resolving the conflict peacefully, managing to scold Vladimir Putin while simultaneously resisting Western entreaties to join the anti-Russia coalition for good.

Yet Mr Modi’s rising star abroad may not be good news for many Indians in 2023. The prime minister’s growing clout in foreign relations will probably reduce Western leaders’ already limited appetite for criticising his government. That removes one more check on Mr Modi’s power at home. It will leave him freer than ever to reshape India in the image championed by his Hindu nationalist Bharatiya Janata Party (bjp) and its ideological ally, the Rashtriya Swayamsevak Sangh, a century-old paramilitary volunteer outfit.

Critics of Mr Modi’s government spend nearly as much time complaining about the hopeless domestic opposition as they do about the man himself. At the start of 2022 they hoped that the Indian National Congress, the main opposition party, led by Sonia Gandhi, might manage to regroup and make a dent in the bjp’s dominance in state-level elections. Yet nothing of the sort has happened.

As the bjp retained power in all elections it contested as the incumbent, and gained control of the government of the wealthy state of Maharashtra following a political crisis it helped to engineer, Congress lost an important election in Punjab to the Aam Aadmi Party (aap). The aap runs Delhi, the capital, and is seen as another potential rival to the bjp at the national level. But, since winning the elections in Punjab, it has struggled to govern, while also having to deal with multiple crises, including corruption investigations, in Delhi.

In 2023 Mr Modi’s government is likely to intensify its efforts to consolidate control over state politics in the run-up to national-assembly elections in 2024. It will also probably continue to use central-government agencies to hound its critics, filing spurious corruption cases in order to embroil them in time-consuming legal proceedings or using national-security laws to neutralise its critics with pre-trial detention.

It will continue to stack the civil service and academic institutions with loyalists, and to shrink the space for political opponents and members of minority groups, particularly Muslims. Gautam Adani, a billionaire ally of Mr Modi’s, may soon finalise his takeover of ndtv, India’s last remaining major independent television channel.

The campaign to get Mr Modi’s idea of India recognised as representative of the nation abroad will be stepped up, too. S. Jaishankar, India’s foreign minister, says forces that are frustrated to be “no longer winning within India” are trying to shape the discourse abroad, and warned foreign observers against believing them. As Indian politics increasingly play out on the global stage, so do the attempts to stifle the voices of opponents.■