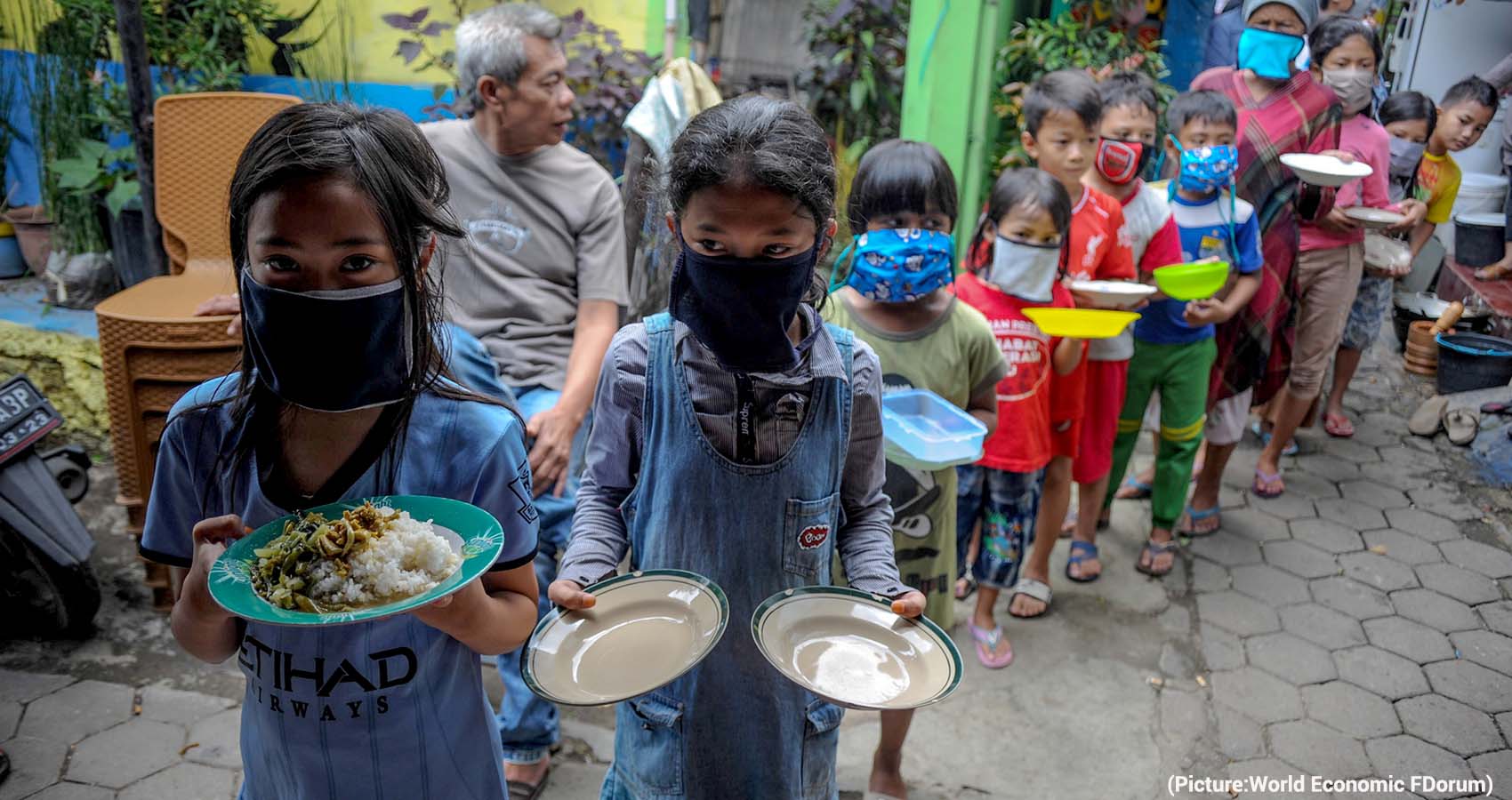 The last 30 years have seen dramatic reductions in global poverty, spurred by strong catch-up growth in developing countries, especially in Asia. By 2015, some 729 million people, 10% of the population, lived under the $1.90 a day poverty line, greatly exceeding the Millennium Development Goal target of halving poverty. From 2012 to 2013, at the peak of global poverty reduction, the global poverty headcount fell by 130 million poor people.

This success story was dominated by China and India. In December 2020, China declared it had eliminated extreme poverty completely. India represents a more recent success story. Strong economic growth drove poverty rates down to 77 million, or 6% of the population, in 2019. India will, however, experience a short-term spike in poverty due to COVID-19, before resuming a strong downward path. By 2030, India is likely to essentially eliminate extreme poverty, with less than 5 million people living below the $1.90 line. By 2030, the only Asian countries that are unlikely to meet the goal of ending extreme poverty are Afghanistan, Papua New Guinea, and North Korea.

In other parts of the world, poverty trends are disappointing. In Latin America, poverty fell rapidly at the beginning of this century but has been rising since 2015, with no substantial reductions forecast by the end of this decade. In Africa, poverty has been rising steadily, thanks to rapid population growth and stagnant economic growth. Exacerbated by a pandemic-induced rise in poverty of 11%, African poverty shows little signs of decline through 2030. 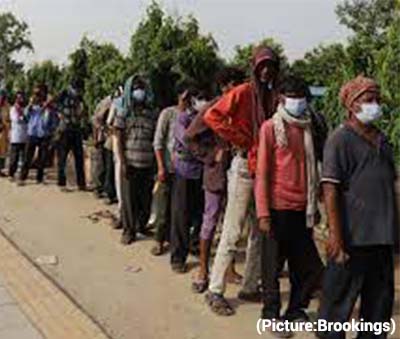 These trends point to the emergence of a very different poverty landscape. Whereas in 1990, poverty was concentrated in low-income, Asian countries, today’s (and tomorrow’s) poverty is largely found in sub-Saharan Africa and fragile and conflict-affected states. By 2030, sub-Saharan African countries will account for 9 of the top 10 countries by poverty headcount. Sixty percent of the global poor will live in fragile and conflict-affected states. Many of the top poverty destinations in the next decade will fall into both of these categories: Nigeria, Democratic Republic of the Congo, Mozambique and Somalia. Global efforts to achieve the SDGs by 2030, including eliminating extreme poverty, will be complicated by the concentration of poverty in these fragile and hard-to-reach contexts.

By 2030, poverty will be associated not just with countries, but with specific places within countries. Middle-income countries will be home to almost half of the global poor, a dramatic shift from just 40 years earlier. Nigeria is now the global face of poverty, overtaking India as the top poverty destination in 2019. (While India temporarily regained its title due to COVID-19, which pushed many vulnerable Indians back below the poverty line, Nigeria will reclaim the top spot by 2022.) In 2015, Nigeria was home to 80 million poor people, or 11% of global poverty; by 2030, this number could grow to 18%, or 107 million.

Poverty numbers and trends have traditionally been reported on a country-by-country basis. However, today we see that low-income countries have significant corridors of prosperity, while middle-income countries can have large pockets of poverty. With advances in geospatial and sub-national data, there is a growing push to move from country-wide metrics to sub-national data, in order to better identify and target these poverty “hotspots.”