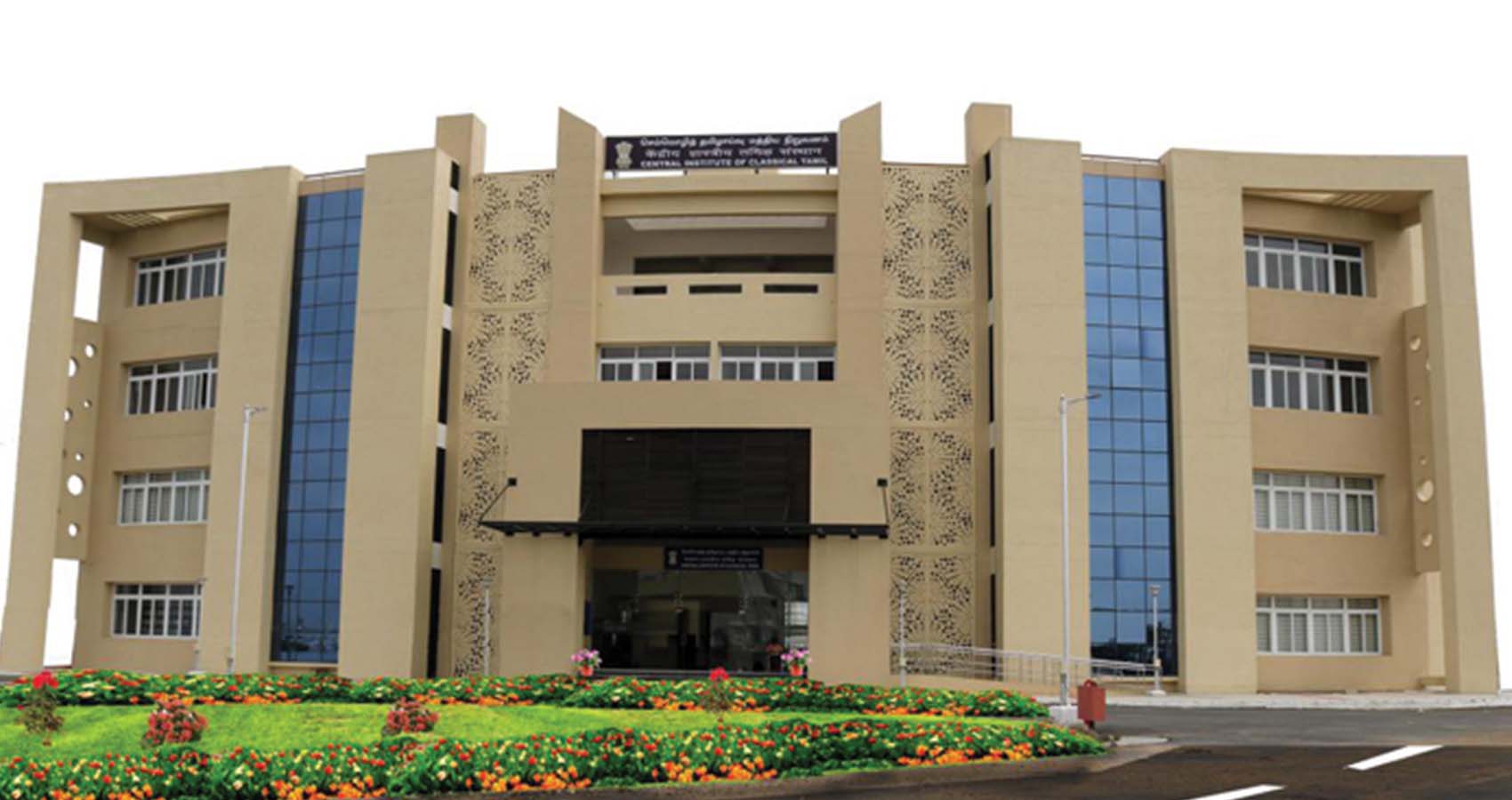 Tamil Nadu is getting 11 new Government Medical Colleges and a new campus of Central Institute of Classical Tamil in Chennai.

According to PMO, the new medical colleges are being established at an estimated cost of about Rs 4,000 crore, out of which around Rs 2,145 crore has been provided by the Union government and the rest by the Tamil Nadu government.

The districts in which the new Medical Colleges are being established are Virudhunagar, Namakkal, The Nilgiris, Tiruppur, Thiruvallur, Nagapattinam, Dindigul, Kallakurichi, Ariyalur, Ramanathapuram and Krishnagiri. 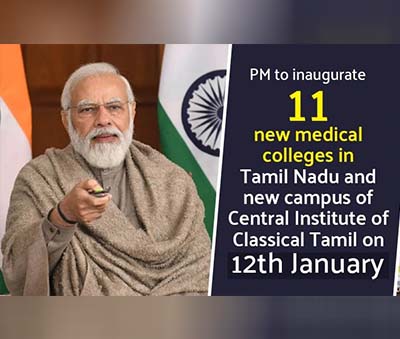 “Establishment of these medical colleges is in line with the Prime Minister’s constant endeavour to promote affordable medical education and improve health infrastructure in all parts of the country,” the announcement said.

The new medical colleges, with a cumulative capacity of 1,450 seats, are being established under the Centrally Sponsored scheme of ‘Establishing of New Medical Colleges attached with existing district/referral hospital’. Under the scheme, medical colleges are established in districts, which do not have either a government or private medical college.

The new campus of Central Institute of Classical Tamil (CICT) in Chennai is in line with the Prime Minister’s vision to protect and preserv, Me Indian heritage and promote classical languages, PMO said.

The new campus is fully funded by the Union Government and is built at a cost of Rs 24 Crore. CICT, which was operating from a rented building so far, will now operate from a new 3-storey campus. The new campus is equipped with a spacious library, an e-library, seminar halls and a multimedia hall, it said.

An autonomous organization under the Union Ministry of Education, CICT is contributing to the promotion of classical Tamil by doing research activities so as to establish the ancientness and uniqueness of the Tamil language.

The institute library has a rich collection of over 45,000 ancient Tamil Books. To promote classical Tamil and support its students, the Institute indulges in academic activities like holding seminars and training programs, granting fellowship etc.

It also aims to translate and publish ‘Thirukkural’ in various Indian as well as 100 foreign languages. The new campus will provide an efficient working environment for the institute in its pursuit of promoting classical Tamil across the world.