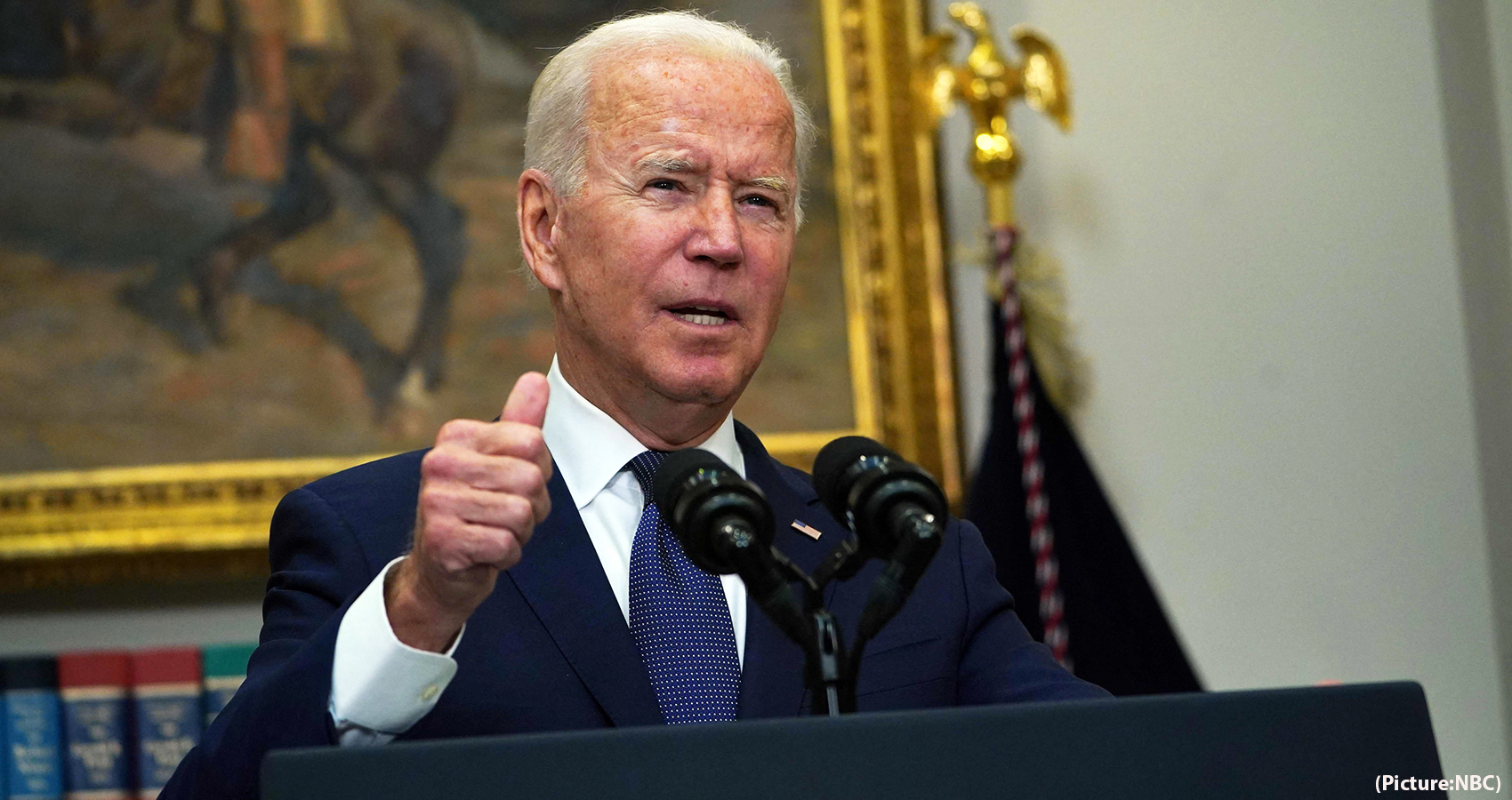 Since the Taliban regained control of Afghanistan, President Joe Biden’s approval rating has dropped by 7 points, to 46%, according to an August 16 Reuters/Ipsos poll—the lowest since he took office. Biden poll averages from two other trackers, 538 and Real Clear Politics, have also dropped below 50% for the first time in his term. There even seems to be waning support for withdrawal itself, which the majority of Americans supported. 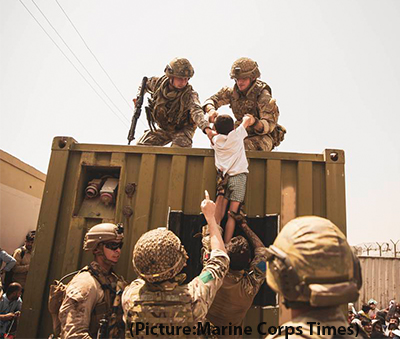 Biden’s approval rating hitting the lowest point in his presidency this week at less than 50 percent. A Hill-HarrisX poll conducted August 20 to August 21 released data on Monday that showed Biden poll stood at 49 percent, The Hill reported. According to some reports, quoting a new poll, the Biden poll has plummeted to just 41 percent. And it is following the Taliban’s takeover of Afghanistan. 55 percent of people surveyed in a USA Today-Suffolk University poll disapproved of President Biden’s job while in office and 41 percent approved meanwhile.

As the U.S. looks ahead to the 2022 midterm elections, and even the 2024 presidential election. The analysts point out that, his approval ratings will have a serious impact on the elections. Biden’s allies will point to his achievements in helping the nation. For example, recover from a once-in-a-century pandemic that spawned an economic crisis. This is done by hoping that voters will care more about that than a controversial move abroad. Republicans will seize on the Taliban’s takeover after Biden’s messy retreat from Afghanistan to cast doubt on Biden’s portrayal of himself as an experienced statesman with deep foreign policy credentials who would bring competence back to the White House.

The withdrawal of the US army from the US war in Afghanistan could become an indelible stain on Biden’s legacy. And remains the most pressing issue for voters in the midterm elections next year. Or it could fade from voters’ minds in the coming months and years as they focus more on the COVID-19 pandemic and economic issues. Pollsters and experts say it is too early to tell. But what is clear, they say, is that after early months of success on vaccinations and legislation. Biden has reached the most difficult moment of his presidency so far.

“I don’t think they were counting on coronavirus getting worse. So that was already one kind of front in the battlefield that they were having to deal with,” says Lydia Saad, Director of U.S. Social Research at Gallup. “And now suddenly they’ve got [Afghanistan]… It’s a challenging environment”. Republican pollster Frank Luntz argues that if Americans are left behind in Afghanistan. Then the situation could be as catastrophic for Biden as the Iranian hostage crisis was for Jimmy Carter in 1979, which many believe cost him reelection. “The American image and reputation abroad are taking a hit every single day,” Luntz says.

“His honeymoon with voters has slowly been ending over the last 30 days”. Dritan Nesho, chief pollster and CEO at HarrisX, told Hill. “Now, the mishandled Afghanistan pullout, which voters view as a crisis of Biden’s own making. Despite an overwhelming majority agreeing to pull US troops out of the county, has put Biden poll approval underwater.”

The other key question is whether voters will forgive the execution of the withdrawal of the US invasion of Afghanistan. To reward the larger goal of ending a 20-year war. “We’re getting out of an unpopular war abroad”, says Larry Sabato, founder, and director of the Center for Politics at the University of Virginia. “We’re getting out of it in a messy fashion, but we’re getting out of it.” “I’m not saying Biden will be boosted by it,” Sabato says, “but I am saying, if he is hurt by it, it will be temporary and this will be replaced by other issues that go to the heart of American life, like the pandemic [and] the economy.”

This is ultimately what Biden’s allies hope. “I think Kabul falling [to the Taliban] quickly just confirmed for the voters what they already thought, which is, ‘This is a forever war. We don’t want any more money and troops there. We can’t make any more difference that we’ve already tried. And we need to take care of the home,’” says Celinda Lake, a Democratic pollster who advised Biden’s presidential campaign. “I think the focus for voters, and particularly blue-collar voters and older voters, is more around surging COVID. Not only this but also the shaky economy, getting kids safely back to school, rising crime rates. So things like that I think will push it out, no matter what the CNN or Fox coverage is.”