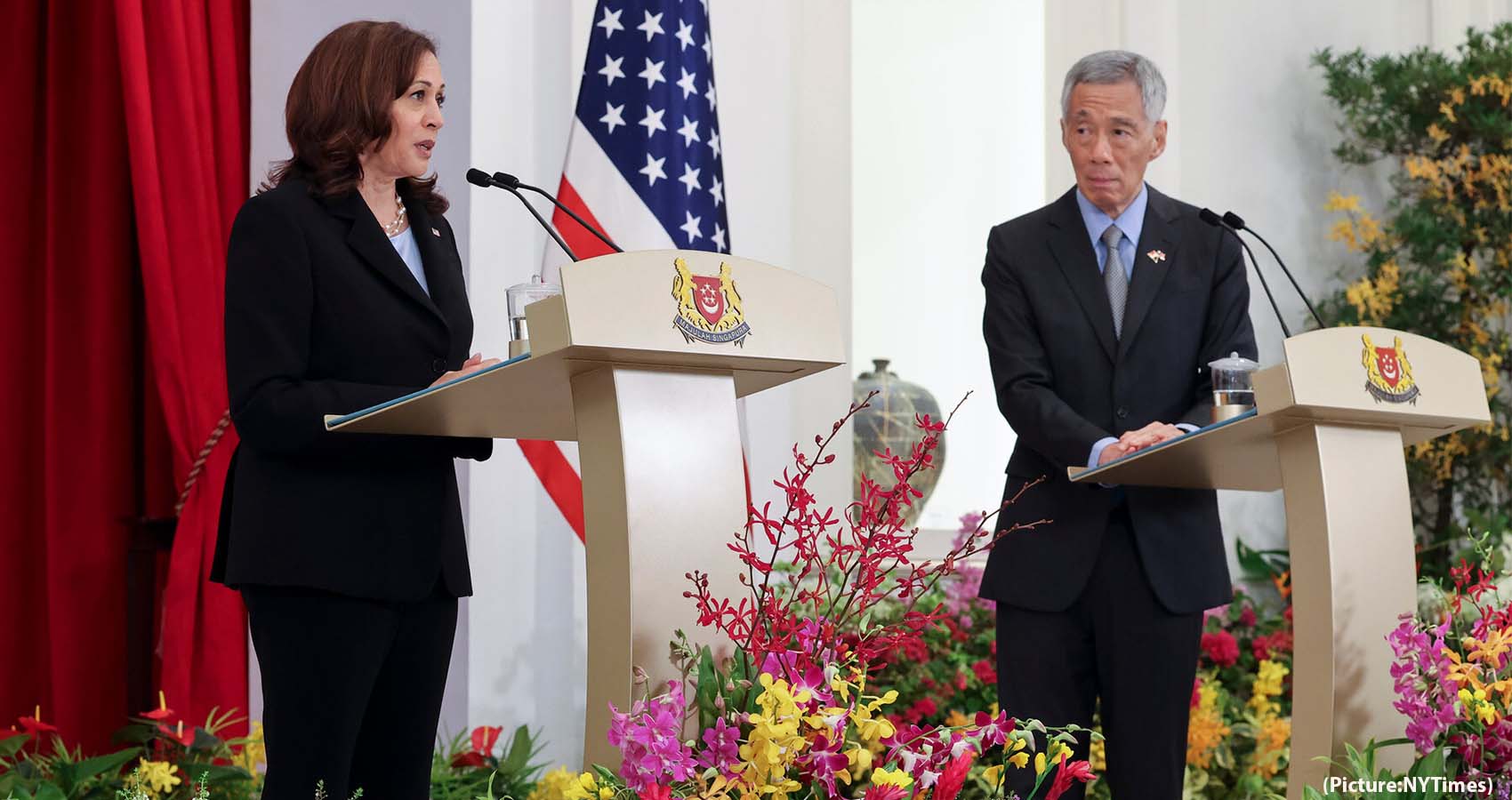 Kamala Harris’ first trip to Asia as vice president was meant to signal the United States’ staunch commitment to partners. They are in the Indo-Pacific region in the face of a rising China. Instead, Harris’ three-day stop in Singapore quickly turned into a platform for the media to question her on the U.S.’ reliability as a security partner as Washington’s chaotic withdrawal from Afghanistan continued. 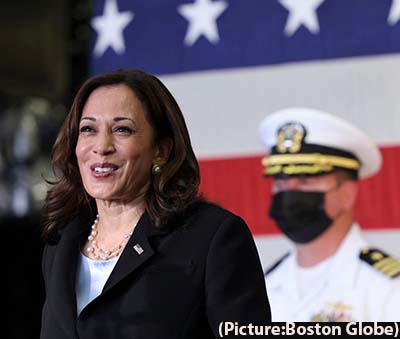 The trip also provides Harris, an Asian-American whose mother was of Indian origin, a forum to assert herself directly in foreign affairs. The longtime district attorney and former senator are largely untested in diplomacy and foreign policy.

Before leaving on the 1st ever Asia visit, Harris said Friday that the nations she will visit “are the seat of the Indo-Pacific region. We have interests there that relate to both security interests, economic interests, and, more recently, global health interests.” In prepared remarks to rolling cameras, both Harris and Singapore’s Prime Minister Lee Hsien Loong focused on cooperation on COVID prevention and regional stability, but in an open question and answer session that followed, reporters focused on Afghanistan, not the intended themes of Harris’ trip.  The Singaporean leader revealed that his government had offered Washington a tanker transport plane. It is in support of efforts to evacuate thousands of Americans and their allies from Afghanistan.

Harris is scheduled to arrive in Hanoi late Tuesday, becoming the first US vice president to visit Vietnam. She will hold government meetings in Vietnam. Also, attend the opening of a Southeast Asian branch of the US Centre for Disease Control. However, her visit to the communist country has particularly criticized for being tone-deaf. As the US struggles to evacuate Americans and Afghan allies out of Kabul. Visuals of the chaotic US evacuation from Kabul last week drew comparisons. It is with a similar image of Saigon in 1975. Where US helicopters ferried the last evacuees from the embassy roof. “A particular high priority is making sure that we evacuate American citizens, Afghans who worked with us. Also Afghans at risk, including women and children,” Harris told reporters before her departure.

During her visit to Vietnam, Harris is planning to hold a virtual meeting with ASEAN health ministers. And cite the launch of a regional office of the U.S. Centers for Disease Control and Prevention. Gregory Poling, a senior fellow for Southeast Asia at the Center for Strategic and International Studies. He said showing a commitment to the region on the pandemic is key for Harris’ trip. “I think on COVID, the administration realizes that this is the singular issue,” he said. “If they’re not seen as leading vaccine distribution in the region. Then nothing else they do in Asia matters. Or at least nothing else they do is going to find a willing audience”.

The U.S. has provided more than 23 million vaccine doses to the Association of Southeast Asian Nations (ASEAN). Also, tens of millions of dollars in personal protective equipment, laboratory equipment, and other supplies to fight the virus.