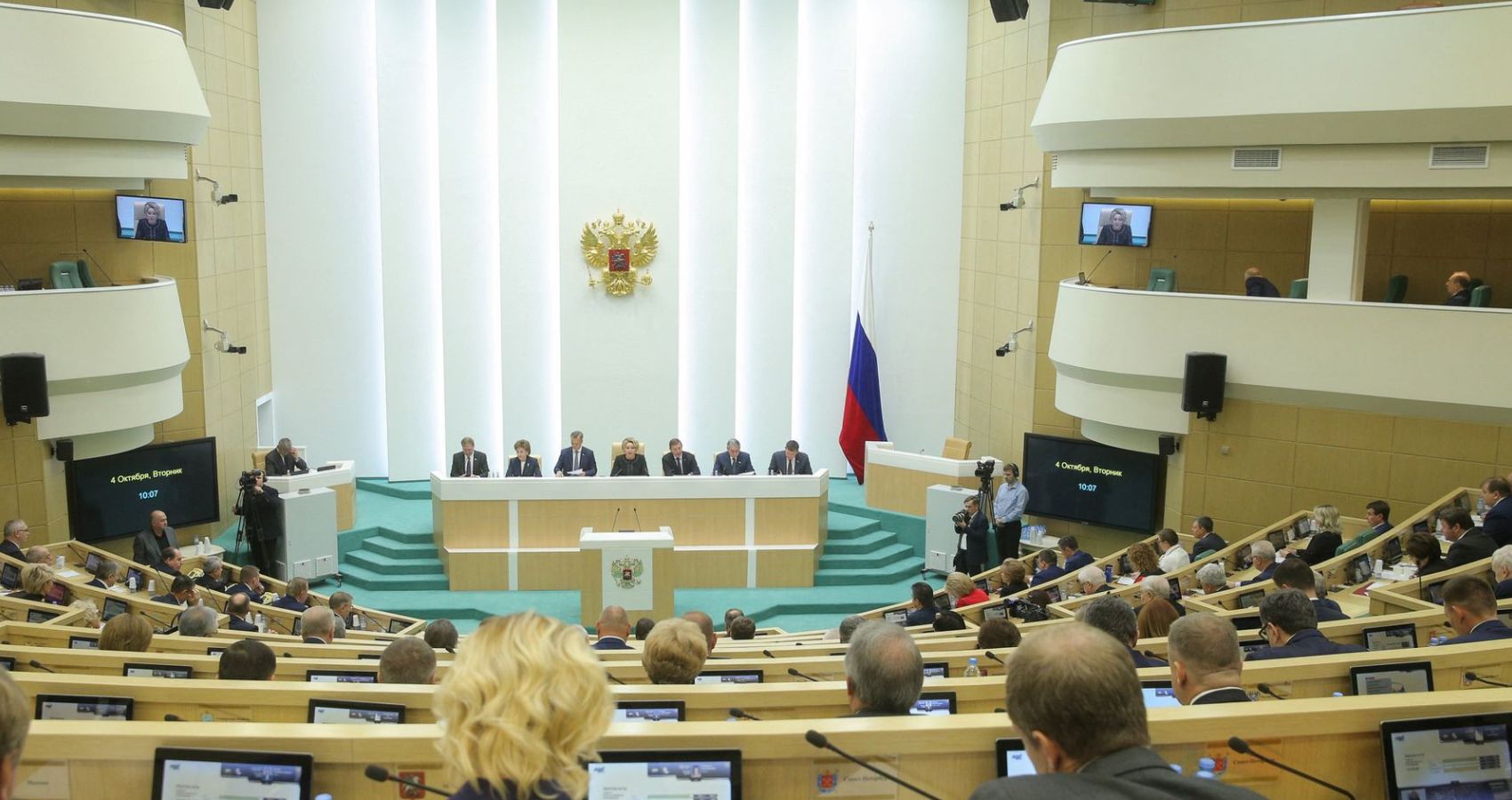 Russia declared the annexations after holding what it called referendums in occupied areas of Ukraine. The upper house of Russia’s parliament voted on Tuesday to approve the incorporation of four Ukrainian regions into Russia, as Moscow sets about formally annexing territory it sized from Kyiv during its seven-month conflict.

In a session on Tuesday, October 4th, the Federation Council unanimously ratified legislation to annex the Donetsk, Luhansk, Kherson and Zaporizhzhia regions of Ukraine, following a similar vote in the State Duma, Russia’s lower house, yesterday.

The documents now pass back to the Kremlin for President Vladimir Putin’s final signature to formally annex the four regions, representing around 18% of Ukraine’s internationally-recognised territory.

Russia declared the annexations after holding what it called referendums in occupied areas of Ukraine. Western governments and Kyiv said the votes breached international law and were coercive and non-representative.

Despite having passed through Russia’s rubber-stamp parliament, the Kremlin is yet to formally designate the borders of the new regions – large parts of which are under the control of Ukraine’s forces. As such, it is still unclear where Russia will demarcate its own international borders once the annexation is complete. On Monday, Kremlin spokesman Dmitry Peskov said consultations were ongoing regarding the borders of the Zaporizhzhia and Kherson regions.

Russia does not have full control over any of the four regions.

Ukraine made more battlefield gains on Monday, taking territory tens of kilometres (miles) behind the previous frontlines in the southern Kherson region, according to reports by Russian-installed officials.

Meanwhile its forces only control around 60% of the Donetsk region and 70% of Zaporizhzhia, while recent Ukrainian advances have also pushed the frontlines back into Luhansk, a region which Russian forces claimed full control over in July.