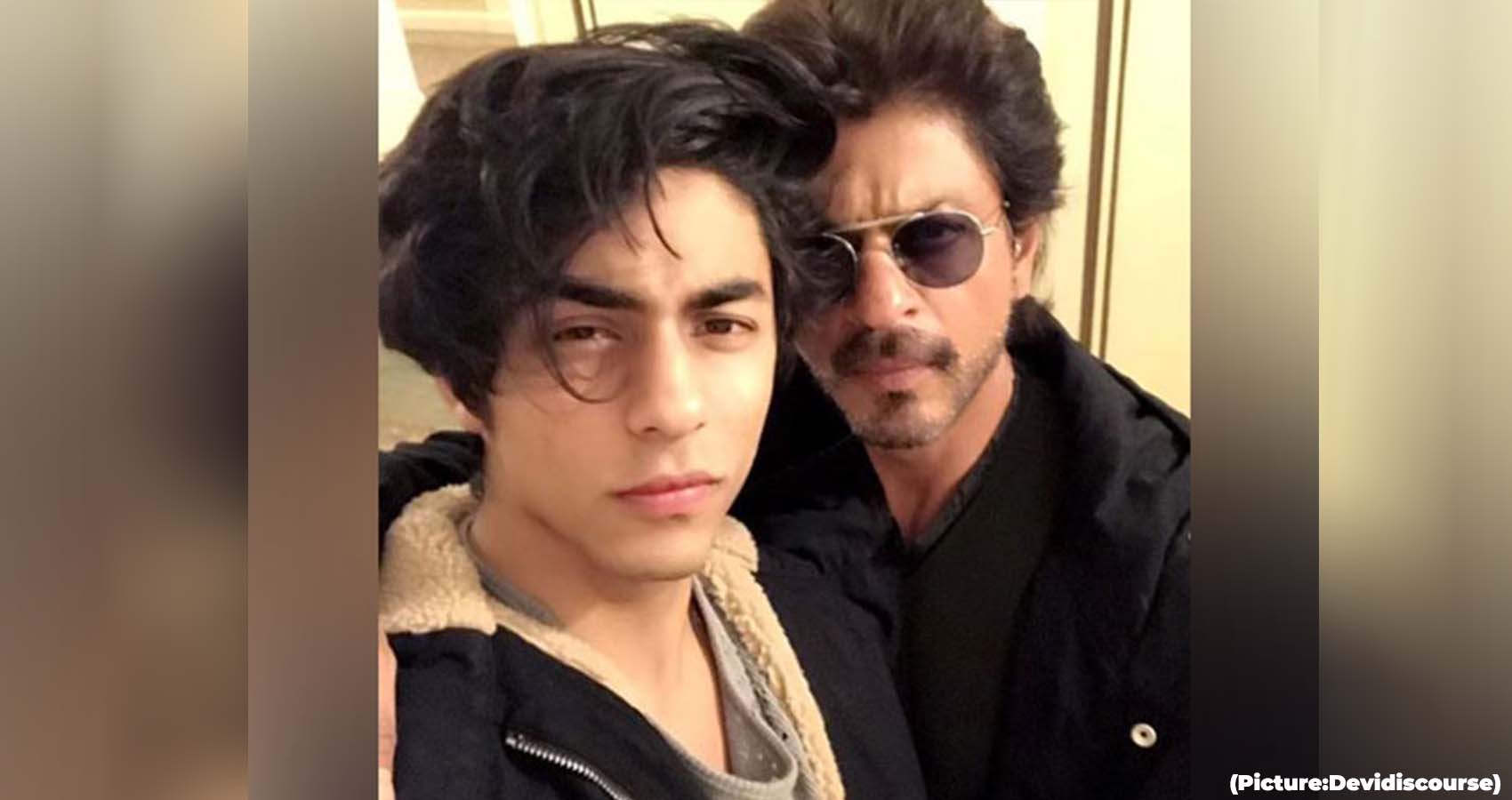 Indian authorities have dropped a case against the son of Bollywood superstar Shah Rukh Khan who was arrested during a raid on a cruise ship last year on suspicion of having drugs on him.

India’s main drug law enforcement agency, the Narcotics Control Board (NCB), said on Friday it was dropping the case against Aryan Khan, 24, and five others due to a lack of “sufficient evidence”, while pressing charges against 14 others.

Khan’s arrest had polarised broadcast and social media in the Bollywood-obsessed country, with some saying he was being targeted for being the son of a Muslim celebrity in mainly Hindu India.

A lawyer for Khan told Reuters his client’s detention, which followed the raid on the boat off Mumbai last October, were unjustified and that he had broken no law. Khan was released on bail on Oct. 28 after 26 days in detention.

“We are happy that (an NCB team) investigated the case in an objective manner and decided not to file a complaint against Aryan Khan for lack of sufficient evidence,” his lawyer Satish Maneshinde said. “God is Great.”